Watch The Season Finale Of “Little Horribles” A Day Early

1. The darkly comedic, and often painfully awkward, web series Little Horribles has been getting a lot of attention as its first season comes to a close.

The series follows a single LA lesbian as she attempts to navigate her thirties. 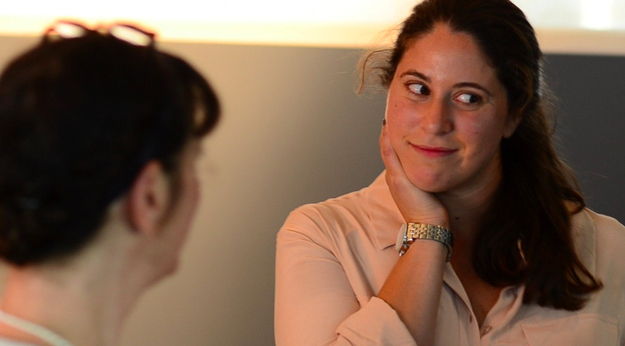 2. UCB doesn’t give props to just anybody.

3. A year ago, creator Amy Rubin was embarrassed to say she was working on a web series.

[…] because it’s like WHO ISN’T?! But getting over that bullshit was the best thing I ever did. Little Horribles started as an outlet for my own voice but it ended up enabling me to collaborate with so many truly talented people and connect with fans and just people who liked what we were doing – both in the web series space in general and in the comedy scene in LA. It really changed the direction of all of my work outside of the series, and has made so many more things possible. We have a lot of cool projects coming up in the next few months— including a second season of Little Horribles, as well as developing other shows and the best way to stay up on everything is to join our email list or Facebook page and we’ll post updates soon! 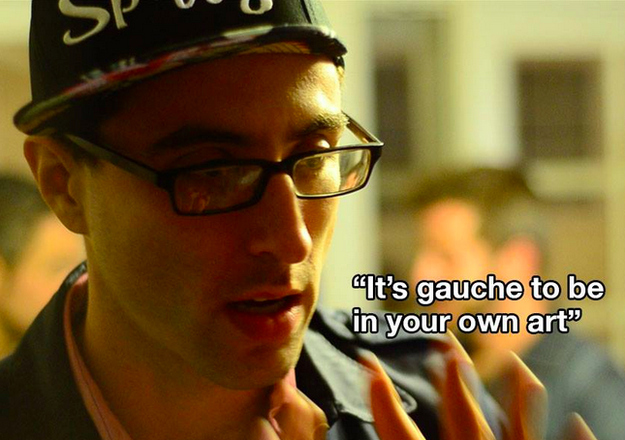 Previous Post: All The Students Hated This Teacher, But Then They Learned The REMARKABLE Truth. I Was AMAZED!
Next Post: This Looks Like Kristen Bell Kicking Alec Baldwin In The Face (It’s Not)