1. According to The San Francisco Examiner, the day was relatively peaceful before the fight. 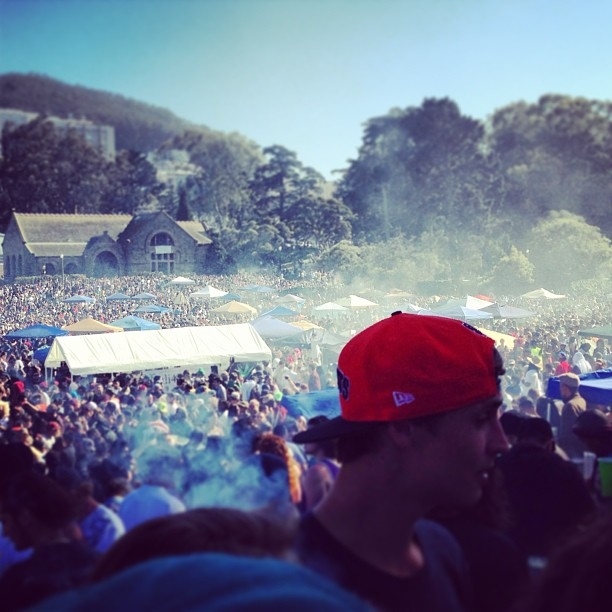 2. Around 15,000 people attended the event, atop “Hippie Hill,” which is the eastern part of Golden Gate Park. 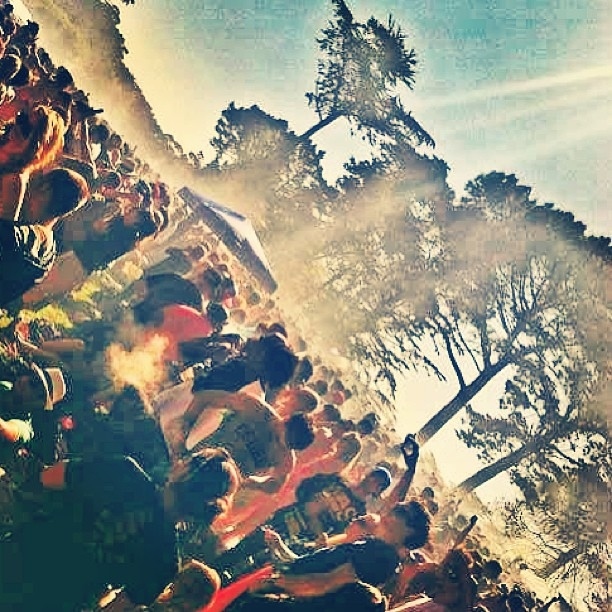 3. Aside from the massive brawl, the only major complaints were eight arrests for drug sales, six arrests for public intoxication, and around 30 citations for open containers of alcohol. 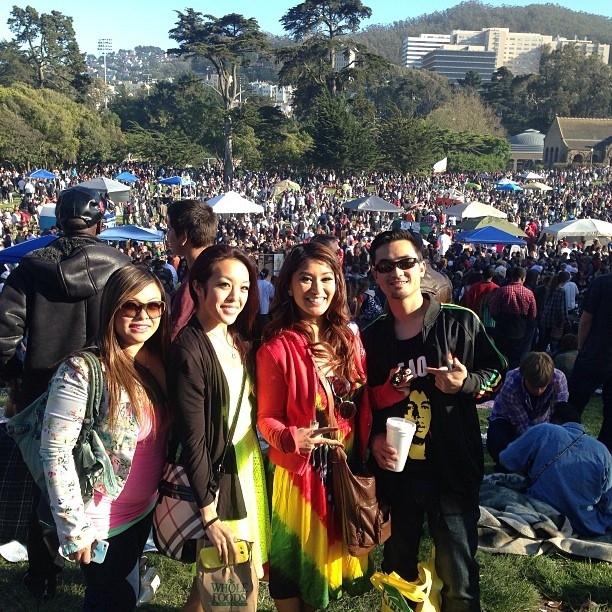 4. Also, the excessive littering caused by the crowd cost the city $10,000 and required 4 days of clean-up. 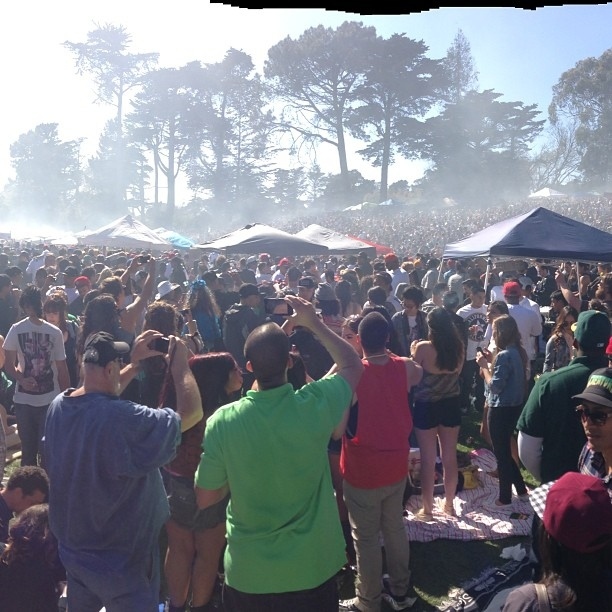 5. It’s unclear as to why this massive brawl broke out and San Francisco police were not notified.

6. To give you a good idea of what the fight looked like, here are two synced videos of it from different angles.