Want to Get Stalked Online? Then Sign Up for This Ad Campaign 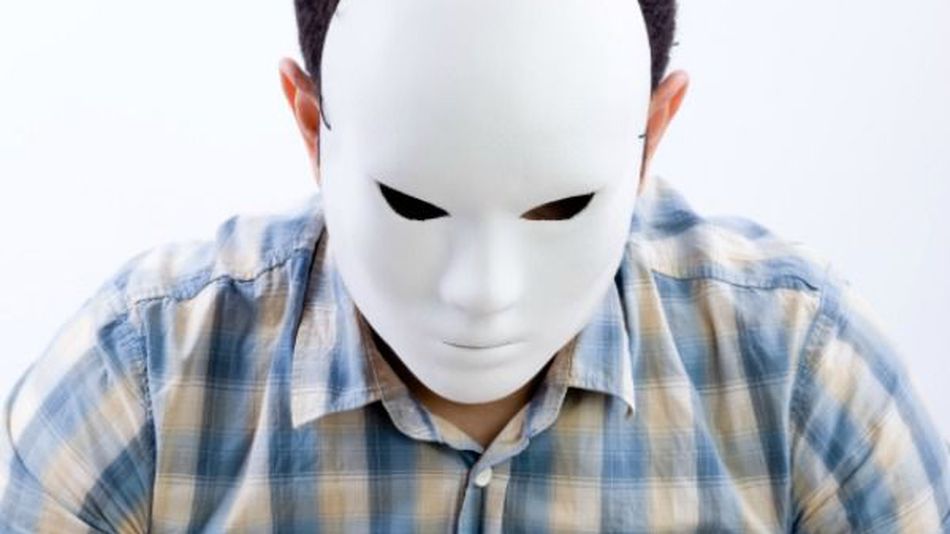 Most consumers appear to be wary of giving out too much information to online marketers, but cable network A&E is betting that a minority will submit to being stalked online for fun.

A&E this week rolled out a campaign for the upcoming mini series Coma that lets viewers opt in to be followed online with creepily specific banner ads between now and the Sept. 3 premiere. Those who visit ComaConspiracy.com will see a prompt to sign up to help “uncover the coma conspiracy” by entering their names and email addresses.

After that, the consumer will be presented with ads for The Jefferson Institute, the sinister corporation that fuels the movie’s plot. (Coma, presented by Ridley and Tony Scott, is based on the 1977 book by Robin Cook. The plot features a young medical student, played by Lauren Ambrose, uncovering an evil scheme by the Institute. The book was also made into a 1978 film starring Michael Douglas in the role.)

After that, ads will be personalized along these lines:

The idea, according to the cable net, is to give fans a taste of what whistle blowers in the story experience. “Extremely personalized banner ads, like those we are releasing, are the perfect mechanism to do this,” says a rep. “In most campaigns, this would seem too invasive, but here they served the purpose of underscoring the whole feel and issues within the miniseries.”

Such a concept has been employed before. Last fall, a campaign called Take This Lollipop, which featured video of a menacing guy scrolling through your Facebook page went viral though the campaign’s creator, Jason Zada, considered it a “social experiment” and it didn’t promote anything in particular. The A&E effort, in comparison, is the latest leg in a campaign that began with the well-received video below. Since launching at Comic-Con, the video — which features New York’s Times Square being “hacked” — has racked up more than 1 million views. Ad agency BLT worked with A&E on the effort.

What do you think of A&E’s promo? Creepy or cool? Sound off in the comments.

Previous Post: Woman Pretends To Be Drunk In Public And This Is How Men React (Video)
Next Post: People Witness A Helpless Student Get Bullied. Their Reaction Is Beyond Words