Two Years After She Passed Away, A Woman Gives Her Family An Unforgettable Christmas

2. Brenda Schmitz, a wife and mother of four boys, passed away from ovarian cancer in September 2011. 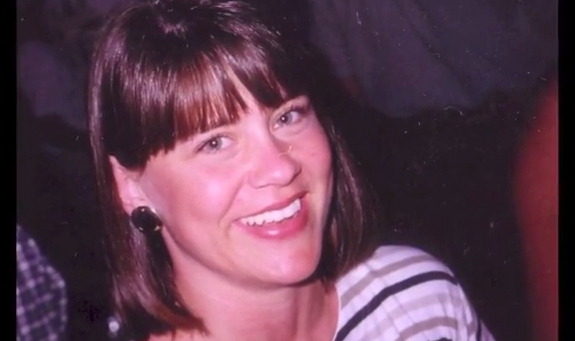 4. A month before she died, Brenda wrote a letter to the Des Moines, Iowa, radio station “Star” 102.5. She asked a friend to wait to mail it until her husband, David, had fallen in love again. 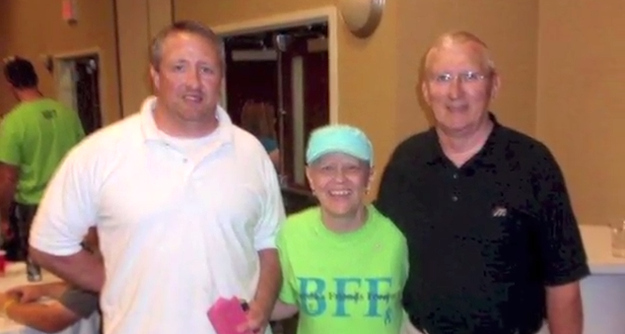 6. Every year, the station takes submissions for Christmas wishes, granting a select few. The station brought in David and surprised him by saying they had received a letter from his wife.

“When you are in receipt of this letter, I will have already lost my battle to ovarian cancer,” Brenda wrote. “I told [my friend] once my loving husband David had moved on in his life and had met someone to share his life with again, to mail this letter to all of you at the station.”

8. Brenda’s first request was a day of pampering for David’s new love, Jayne Abraham, whom he met in October 2012. “She deserves it, being a stepmother to all those boys,” Brenda wrote. “Make her smile and know her efforts are truly appreciated from me.” 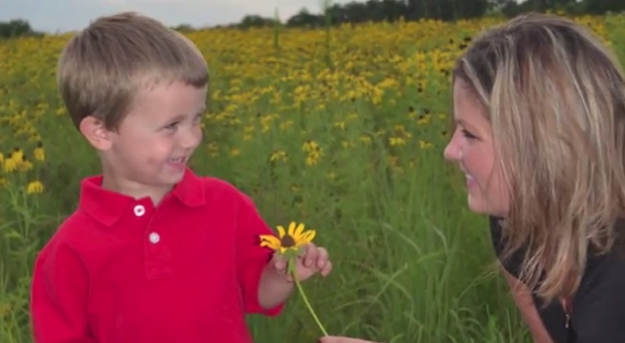 “Thank you, I love you, whoever you are,” Brenda wrote.

10. Brenda also asked for a “magical trip” for the family, and lastly, a night out full of drinks, food, and fun for the cancer doctors at Mercy Medical Hospital, where she was treated. 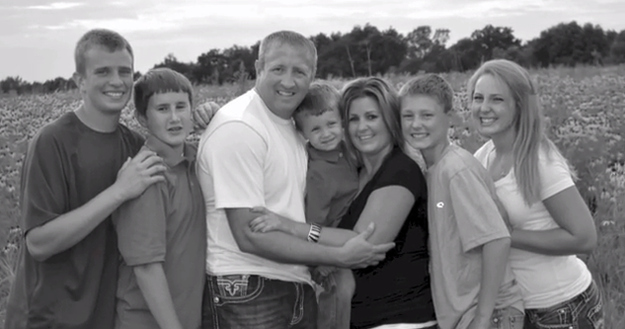 12. “We’ve been doing the Christmas Wish program for 20-plus years. We’ve never received a wish like this, ever,” station manager Scott Allen told the Des Moines Register. 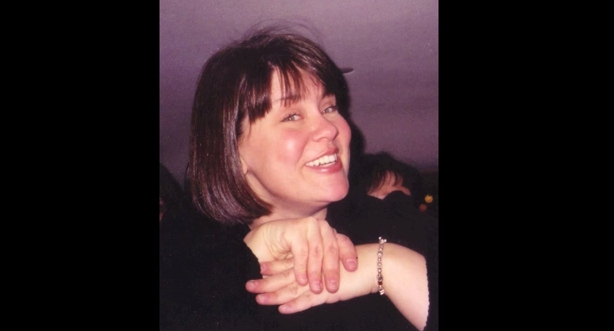 14. “It’s not surprising, ’cause the last year and a half she’s shown so many signs that she’s there,” David said, sharing a story of a double rainbow that appeared the morning she died. “Somewhere Over The Rainbow” was her and her son’s favorite song. 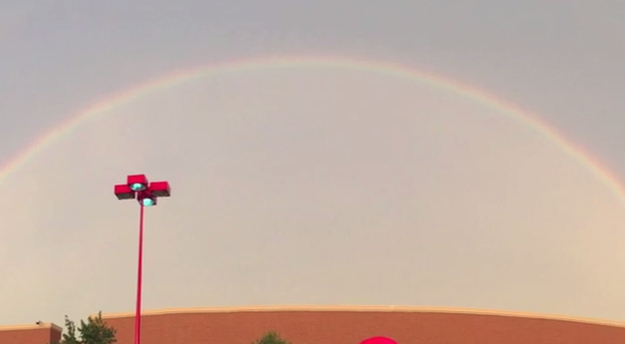 16. Along with the letter with the wishes, Brenda included an additional letter to be given to Jane, who has two kids of her own. 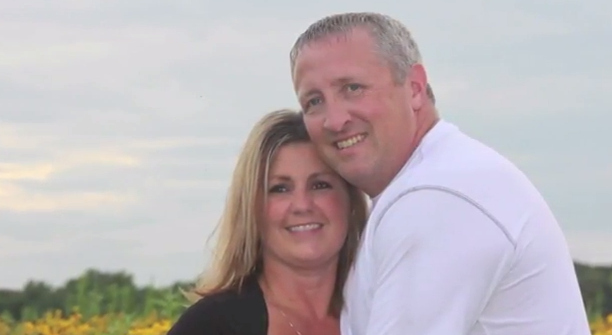 18. All three of Brenda’s wishes were granted by the station and local sponsors, who sent the family of eight to Disney World. “There wasn’t a dry eye in the room when we got [the letter],” Allen said. “It really inspired us to do something for her.”