Great on Party Down and Veronica Mars. Works with Don Cheadle on House of Lies. 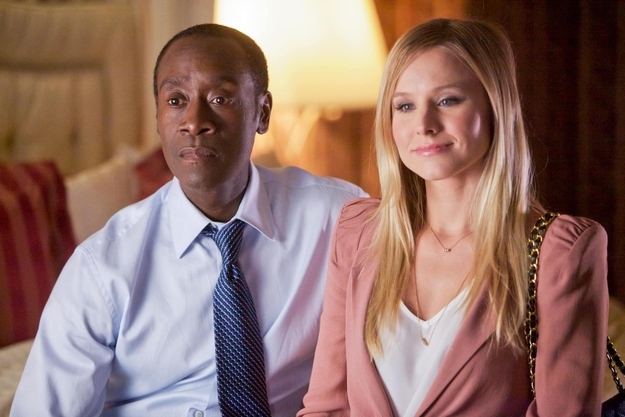 Has a baby with Dax Shepard. 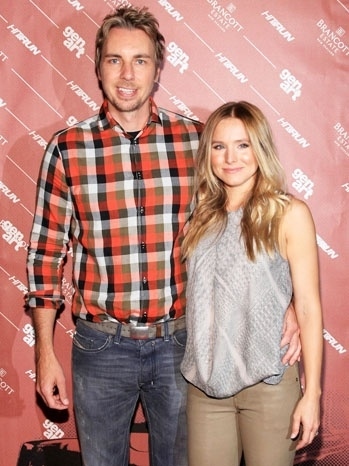 Kicks Alec Baldwin in the face. 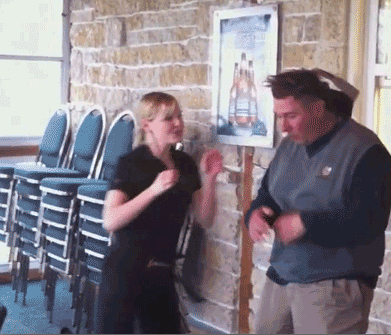 Truth Time! The man getting his face rocked is just a normal guy who asked his waitress to kick his visor off his head, so his buddies could film it. But she hit his fae instead. Which, as anyone in the food service industry can tell you, IS A CLASSIC NO-NO as far as getting a good tip.

But if it WAS Kristen Bell… 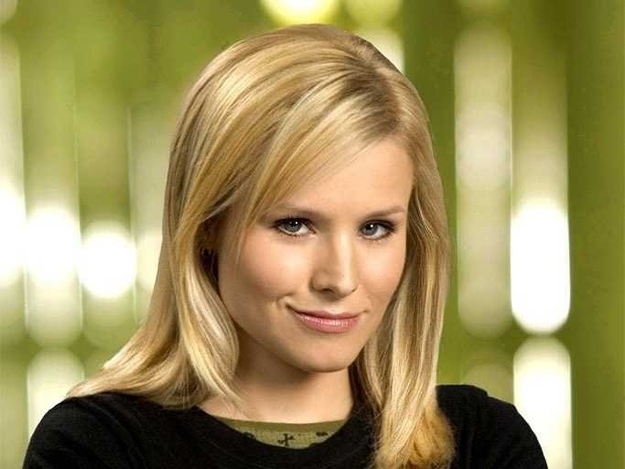 You know that visor would have been kicked clean off.

Previous Post: Watch The Season Finale Of “Little Horribles” A Day Early
Next Post: Paul Ryan: Maybe Mitt “Needs To Talk More About Himself And His Life”