1. Two classic Doctor Who stories thought lost forever have been found and made available to fans. 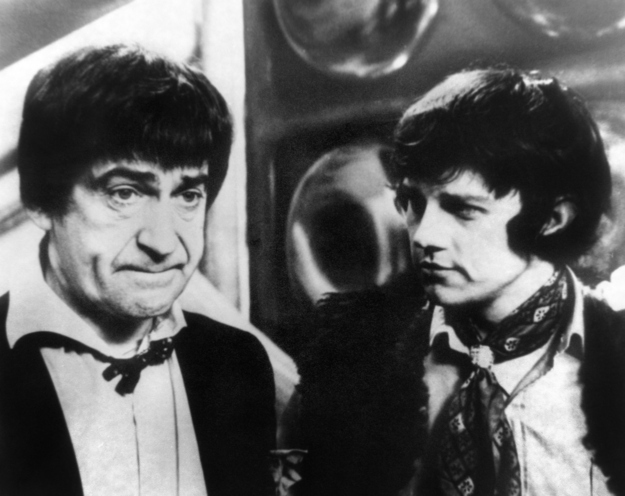 In the 1960s, the BBC used to wipe over used tapes, not thinking they were worth anything. As a result, whole chunks of the archive were missing. Some of the material was transferred to film and sold to foreign broadcasters. So for the last 30 years, a dedicated team have been looking for what was lost. Now, two complete Second Doctor stories from 1968, The Web Of Fear and The Enemy Of The World have been found. So fandom is going crazy.

2. Tape canisters just like this one were located in a warehouse in Nigeria. 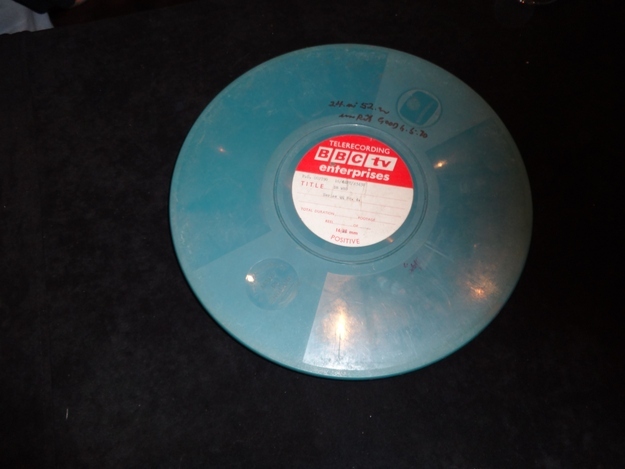 The episodes were discovered by Phillip Morris of the Television International Enterprises Archive, which tracks records of overseas tapes. He is often described as the Indiana Jones of television. He said: “The tapes had been left gathering dust in a store room at a television relay station in Nigeria. I remember wiping the dust off the masking tape on the canisters and my heart missed a beat as I saw the words “Doctor Who”. When I read the story code I realised I’d found something pretty special.”

3. Here are the ins and outs of how they found them.

4. Excitingly, The Web Of Fear is the one with the yetis on the London Underground. 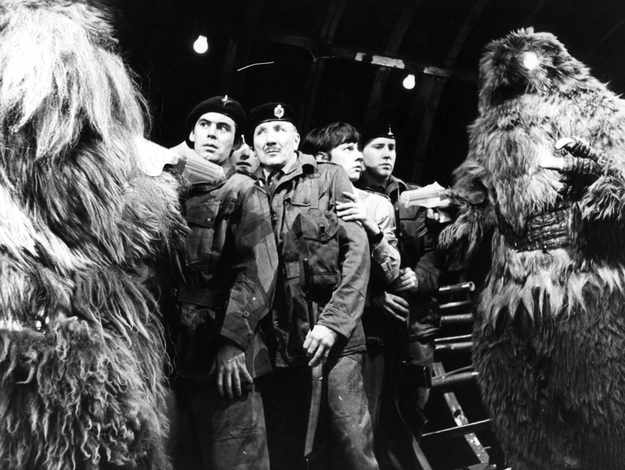 Despite being lost, the story has retained an iconic status. It featured robot yetis controlled by the amorphous Great Intelligence, who returned this year, with the body of Richard E Grant. Episode 1 was in existence, and now episodes 2, 4, 5, and 6 have been recovered. The third is still missing, but it has been restored using the original audio and 37 archive images.

6. In The Enemy Of The World, Patrick Troughton plays both the Doctor and his lookalike enemy, Ramon Salamander. 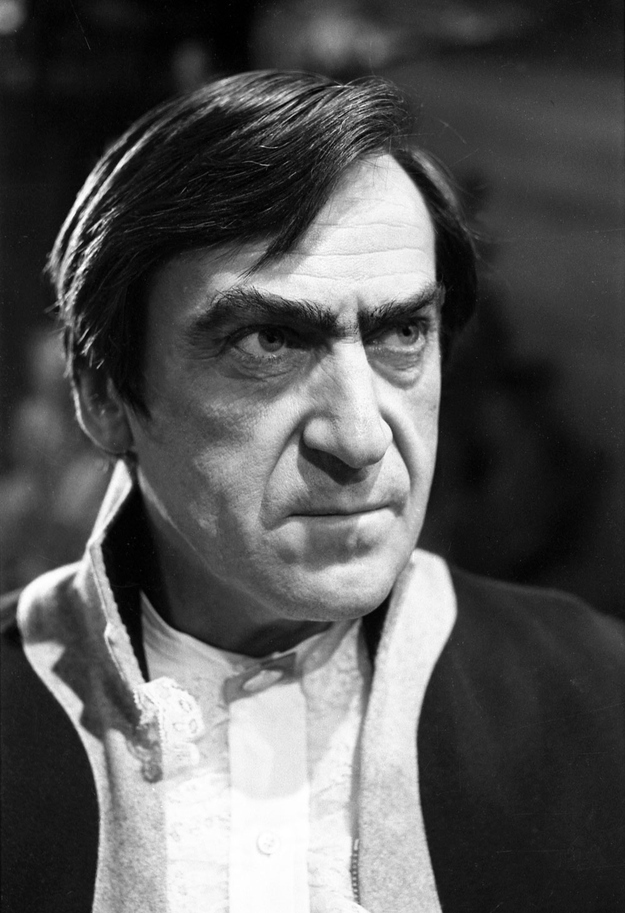 This is very exciting too, but really, The Web Of Fear!!!

8. Yesterday in London, footage from both was broadcast for the first time in 45 years. 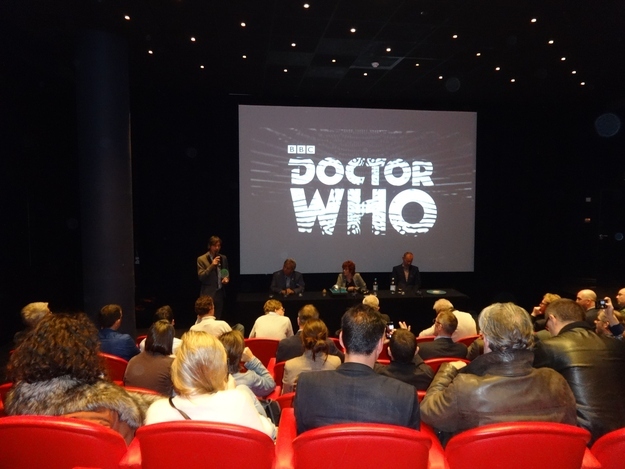 The stories are now available from iTunes.

9. Who fan and writer Mark Gatiss turned up to host proceedings. 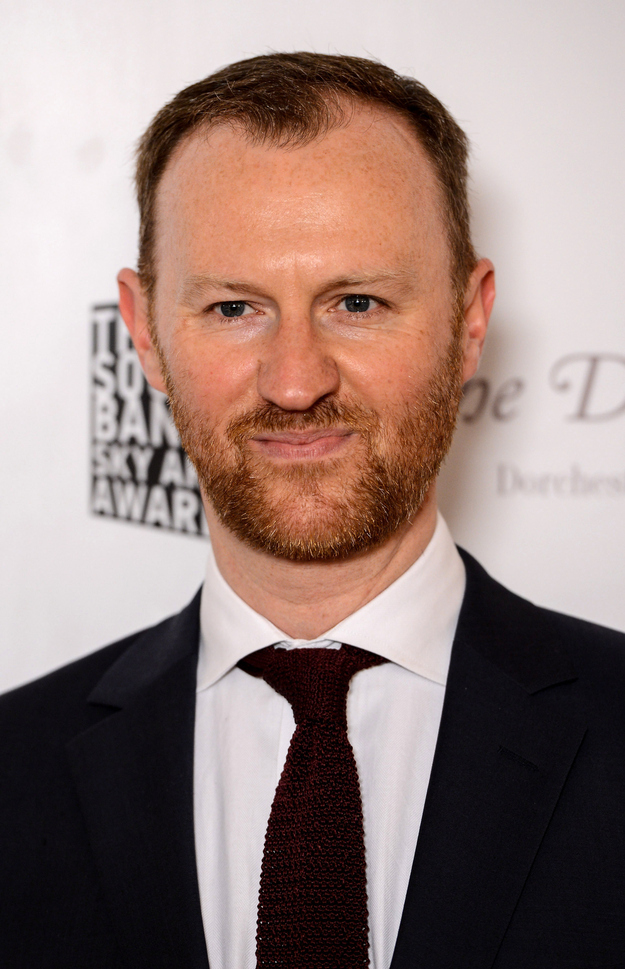 An excitable Gatiss said: “As long as I’ve been a Doctor Who fan, there’s one story that I hoped and prayed and begged that we would one day see again that would turn up from the 106 episodes which are currently missing from the BBC archives. And now, thanks to the astonishing endeavors of Phillip Morris at TIEA, it has.

You really can’t describe his travails and guerilla activities in wartorn countries, he risked his neck to find these smashing episodes of teatime television for us all.

I’m over the moon to say that not only is the number down to 97, we have the treat of the whole of The Enemy Of The World, but also The Web of Fear!”

I have my Mam’s voice in my head today. “Don’t eat it all at once. You’ll only make yourself sick!” #missingepisodes

11. Once again, it’s the one with the yetis on the London Underground. 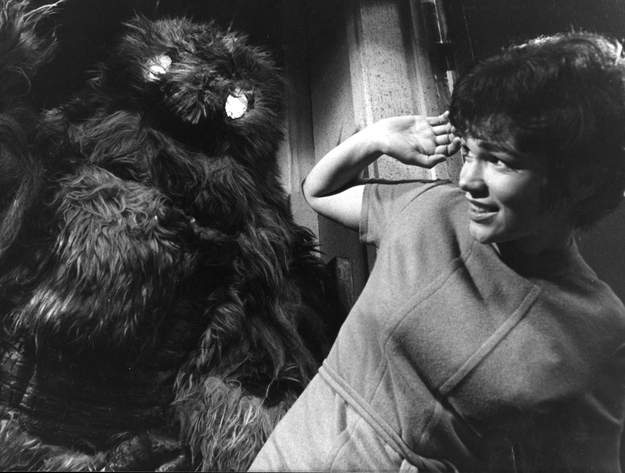 Said Gatiss: “It’s the yeti on the underground! It’s the quintessential Doctor Who story.

It’s the most British thing you can ever imagine, an amazingly claustrophobic invasion story.

It’s the first story to feature Colonel, later Brigadier Lethbridge-Stewart, and one of the very, very greatest Doctor Whos, at the absolute height of its powers.”

13. Frazer Hines and Deborah Watling, who played companions Jamie and Victoria in both stories turned up to celebrate the discovery. 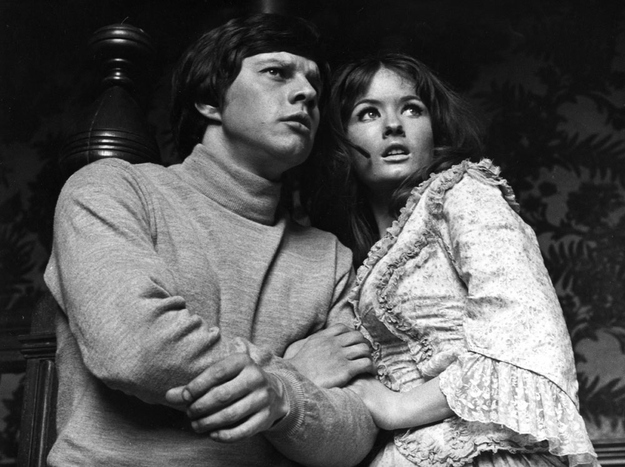 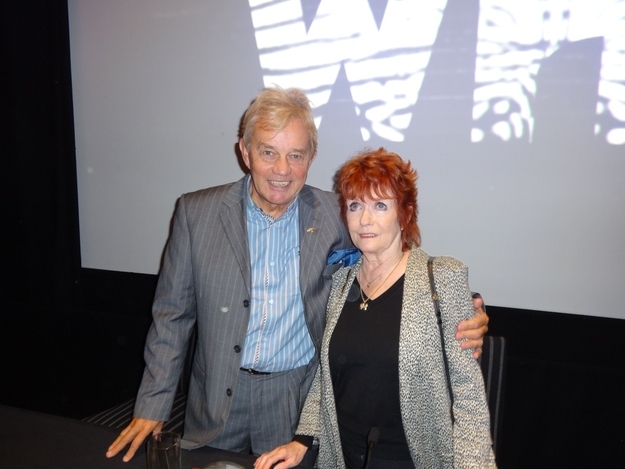 “Dougie Camfield (director) did ask London Transport permission to film. The line gets closed between 2am and 5am in the morning, we can film then, we thought. They said no. Our set boys, they designed that set and the first episode went out and they rang the BBC; ‘our lawyers are getting in touch with you, we’re suing you because you’ve obviously broken into Covent Garden tube station’. The BBC had to take them to the set – it was so lifelike. Nowadays people have CGI and computers and stuff. Those set boys they should get a special BAFTA Award. It looked so real that when I had to jump off the platform, you think… ‘are those lines live?!’ They were so lifelike, you didn’t have to act.”

16. Deborah was particularly emotional, since most of her era is missing. 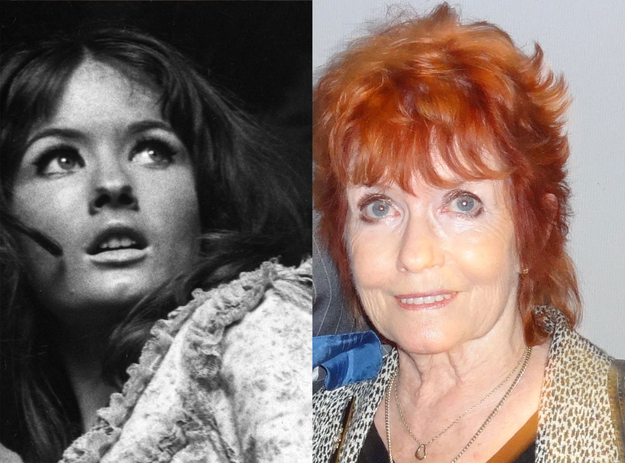 “When I heard I couldn’t quite believe it. There have been hoaxes before, let’s face it. And someone said some episodes have been recovered, and I thought ‘no, it’s just another hoax, it won’t be me’. Because a lot of my episodes were trashed, there’s only one whole storyline of mine which is Tomb Of The Cybermen, a great story, it stand up very well. But after a few days it was confirmed-ish and I said,

And then I got it from a higher authority and I thought ‘my God, I’ll be back on the screen again and I’ll see some of the work I did all those years ago as a young 19-year-old!’. It’s amazing and I loved watching it. It brought back so much to me and the people I worked with. I’m thrilled.”

17. Everybody was correctly full of praise for Patrick Troughton, the greatest of the classic Doctors. 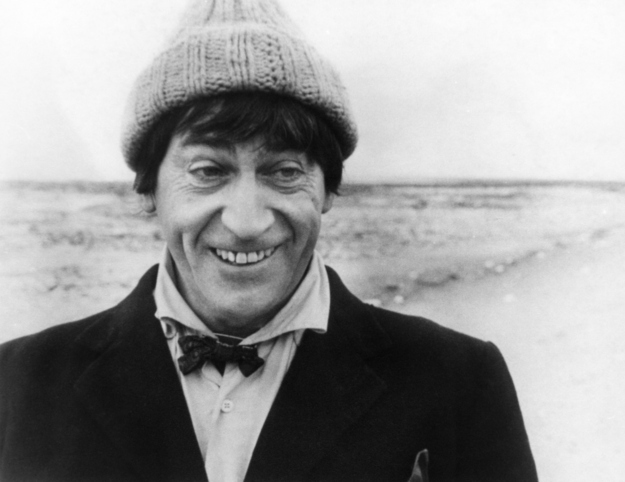 Deborah: “Pat had a wonderful sense of humour and he always had the twinkle in the eye. He was comic in a way, but he was a very, very good actor. He combined everything into that. And it came across on screen. We all got on so well, we were like a family. And Pat was always to me like another Dad or an Uncle but we had a chemistry. And I don’t think you can beat that and I think it showed today.”
Frazer: “He wasn’t the sort of actor that was, “I’m an actor!” He never took himself seriously. We would laugh and joke Monday Tuesday to Wednesday and get the giggles out, Thursday did the producers run and went into the studio Friday or Saturday. We were always looking for a gag.”

18. Asked whether Doctor Who is due a return to the Underground, Gatiss let slip a teaser about the other show he works on. 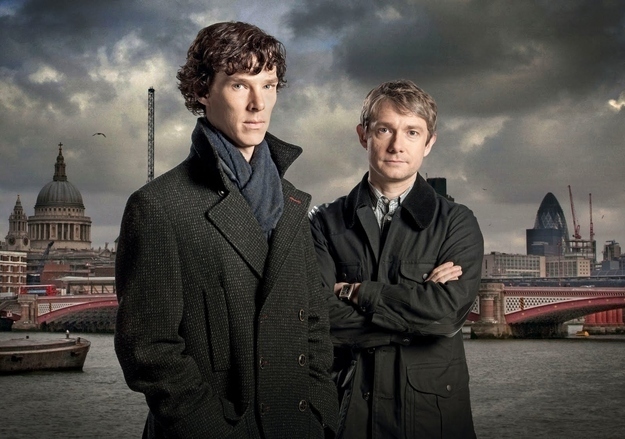 “Yes, we are. In fact the first episode of Sherlock – because I am obsessed with the Tube and I think it all comes from that story when I was a kid – is explicitly about the London Underground for exactly that reason. Because I love The Web Of Fear. For Doctor Who, why not?”

19. Here is the full audio from Frazer, Deborah and Mark.

At the 14 minute mark, check out Fraser’s explanation of deathless lines: “Would you look at the size of that, Doctor?” “Yes Jamie, it is a big one isn’t it?”

20. Both stories are available to download right now from iTunes. 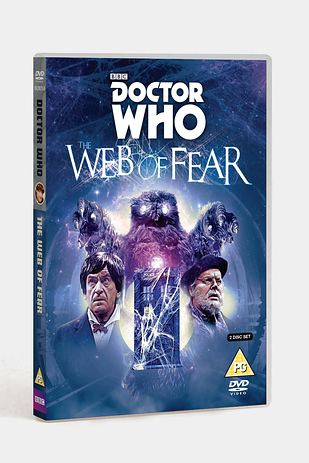 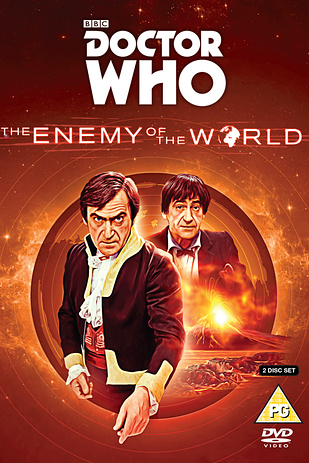 The Enemy Of The World will be available on DVD on November 25, with The Web Of Fear following in early 2014.