The Girl Who Starred In ‘Matilda’ Looks DRAMATICALLY Different Today

Even if you don’t know her by name, you know the face of Mara Wilson, one of the ’90s biggest child stars after starring roles in iconic films such as Matilda and Mrs. Doubtfire.

But skip ahead to today,and twenty-nine-year-old Wilson is all grown up, and retired from the acting world in her teens.

Type-casted into the “cute” category, Wilson got tired of playing the same character.

“I appreciate the word cute in its own way, but when I was young and cute, I felt like I was being reduced to that, I felt like it was out of my control,” she said.

She said evenher breakout role in Mrs. Doubtfire didn’t seem like it would be the life changing event it was. 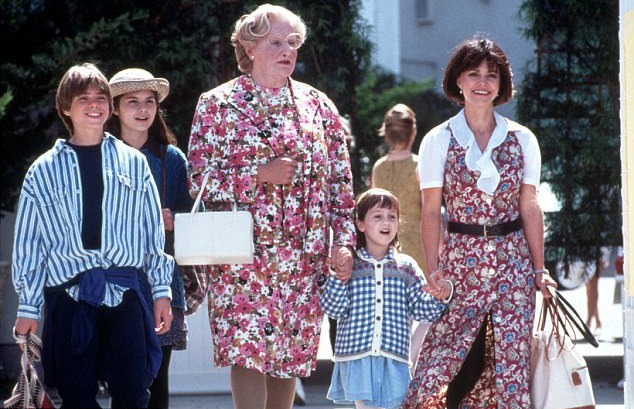 But as she got older, the acting offers dried up, as did her interest in the profession. 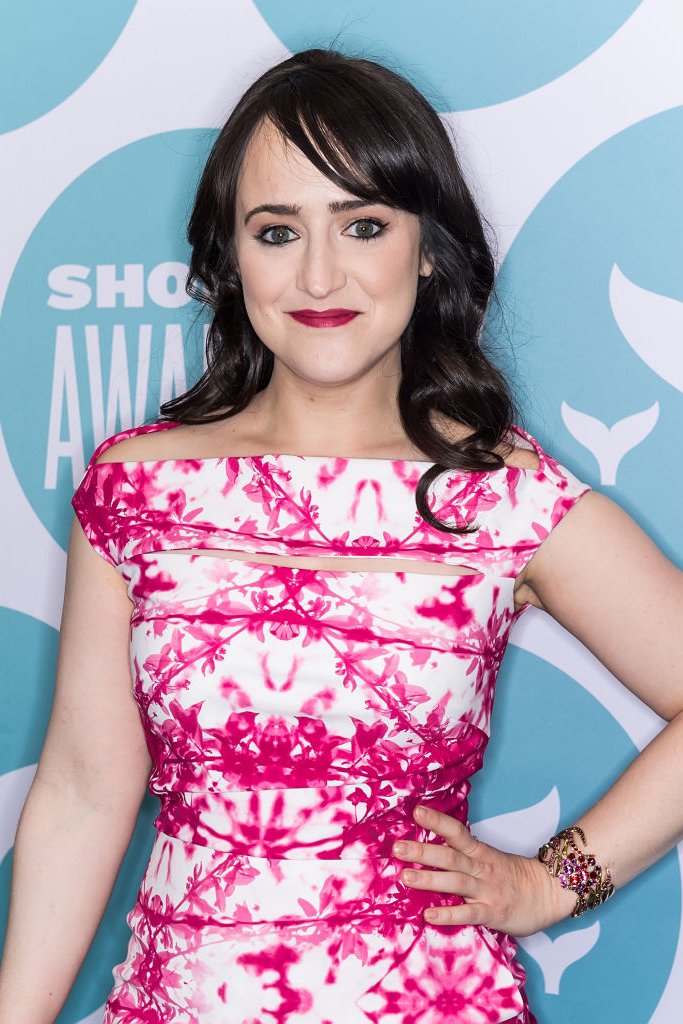 “I didn’t really fit Hollywood’s image anymore and my decision was, okay, do I want to get plastic surgery and try to live in this world where I feel a bit out of control for, you know, some moments of fun and some enjoyment, or do I want to try to find my own way and do my own thing?” she told The Today Show Australia.

18 Years Later, TLC Answered the Question About Their ‘No Scrubs’ Policy
What’s the BEST Animated Movie of All Time?
This Deaf Singer Blew EVERYONE Away On ‘America’s Got Talent’
Twitter Has a Field Day With Ivanka Trumps ‘Us Weekly’ Cover Story
If You’re Not Careful, You Could Be Sued By Cash Me Outside Girl Danielle Bregoli

Her own thing ended up being graduating from New York University’s Tisch School of the Arts in 2009, and writing a book, Where Am I Now?: True Stories of Girlhood and Accidental Fame, which came out in September 2016. 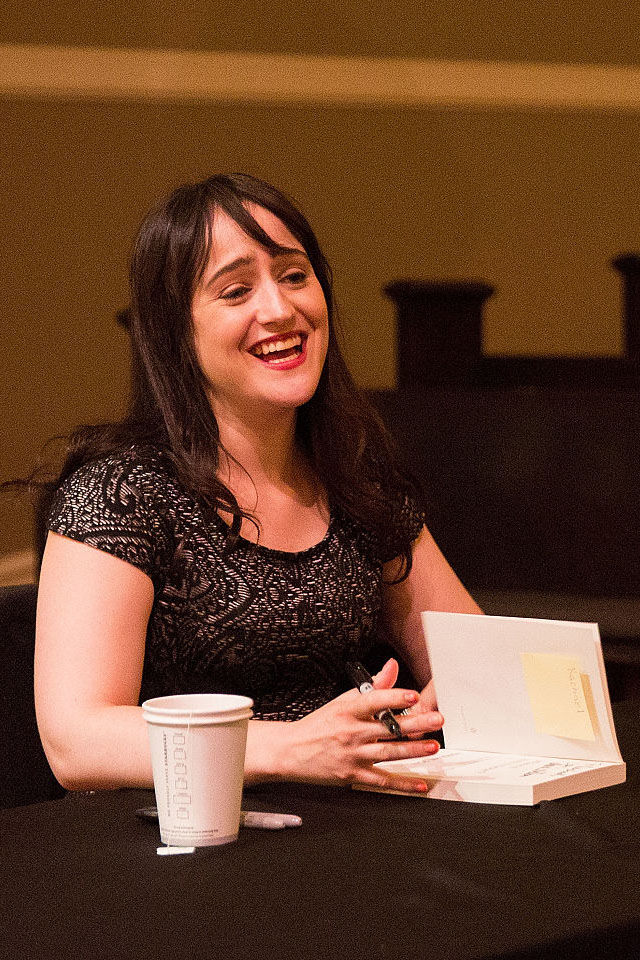 “Acting is fun but it is not worth sacrificing my life and face and experiences for,”Wilson said.

She’s also prolific on Twitter, and definitely worth a follow if you’re into that sort of thing.

You can see a clip of the show here:

We're joined by @MaraWilson. What an incredible career! #9Today pic.twitter.com/ayBbtIBF7K