1. From 2005, a quite racy ad for White Night energy drink. Note that the aliens are vagina beasts. 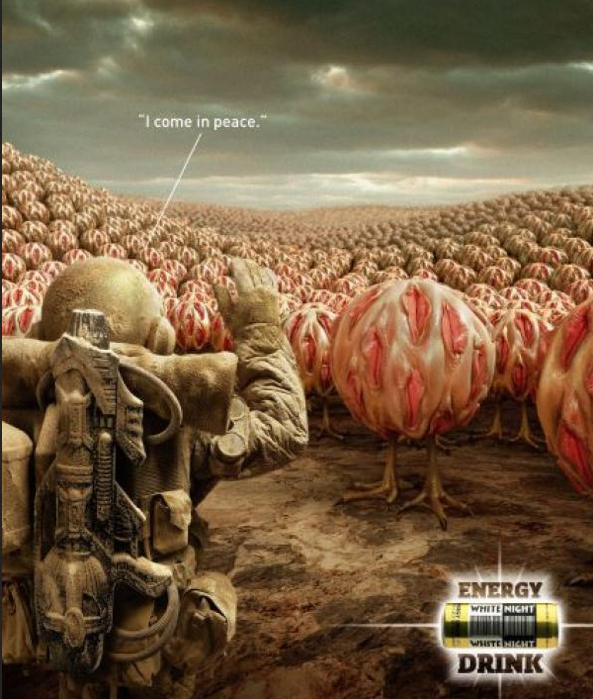 2. Another French ad for White Night.

3. From 2008, a wonderfully simple Red Bull ad via the country of Georgia. 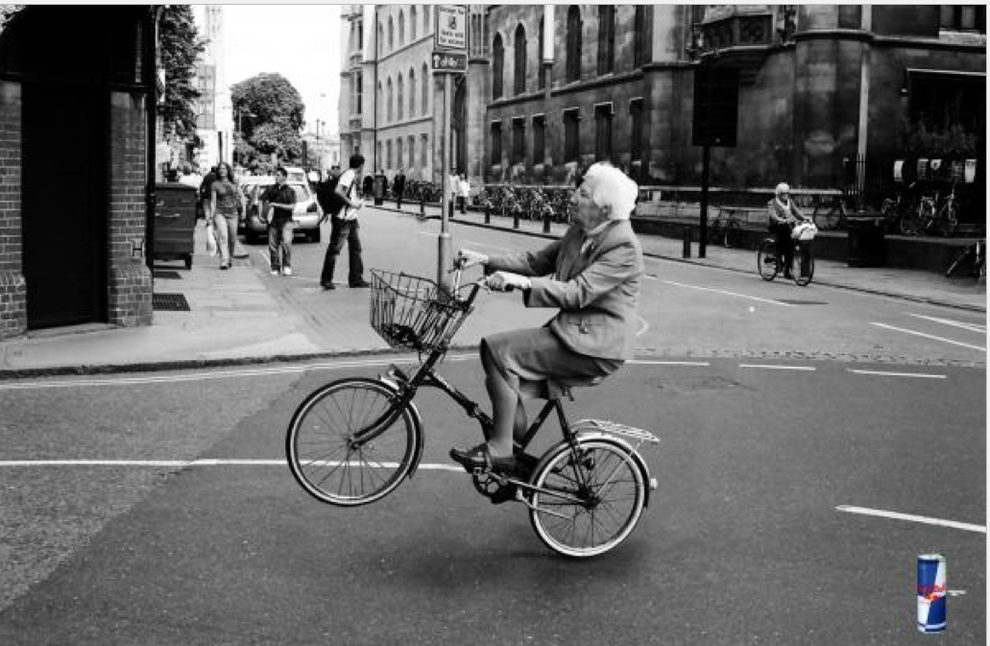 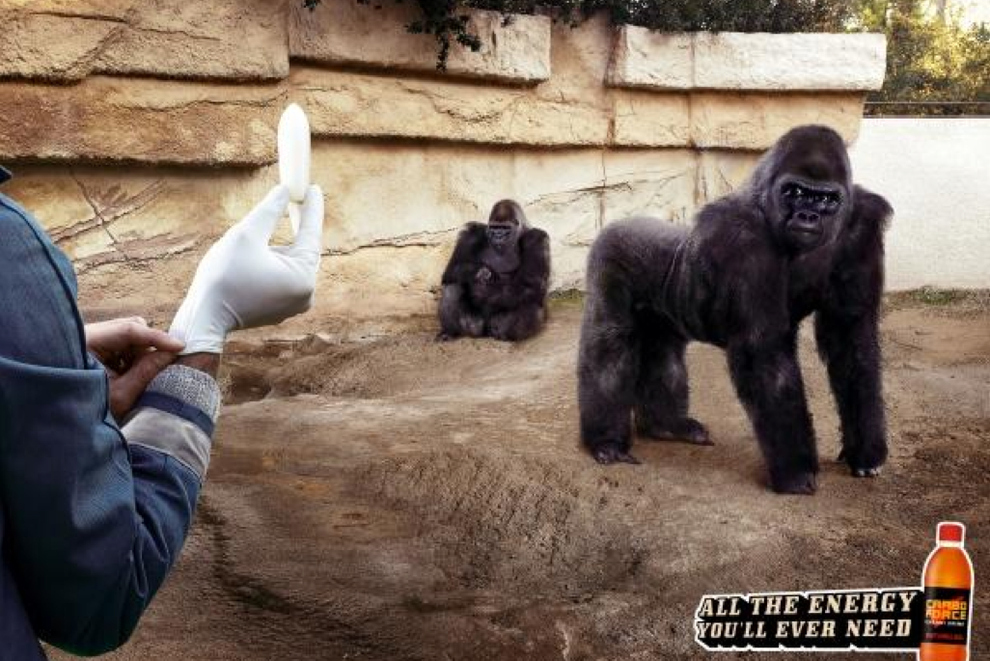 5. From 2003, via Denmark. Idea was stolen and later used for a funny cheese commercial. 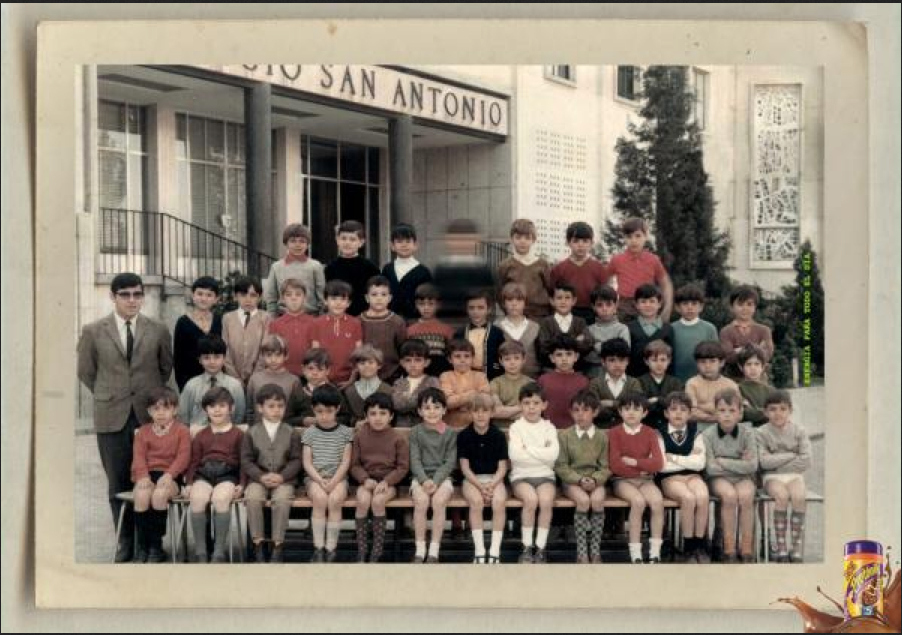 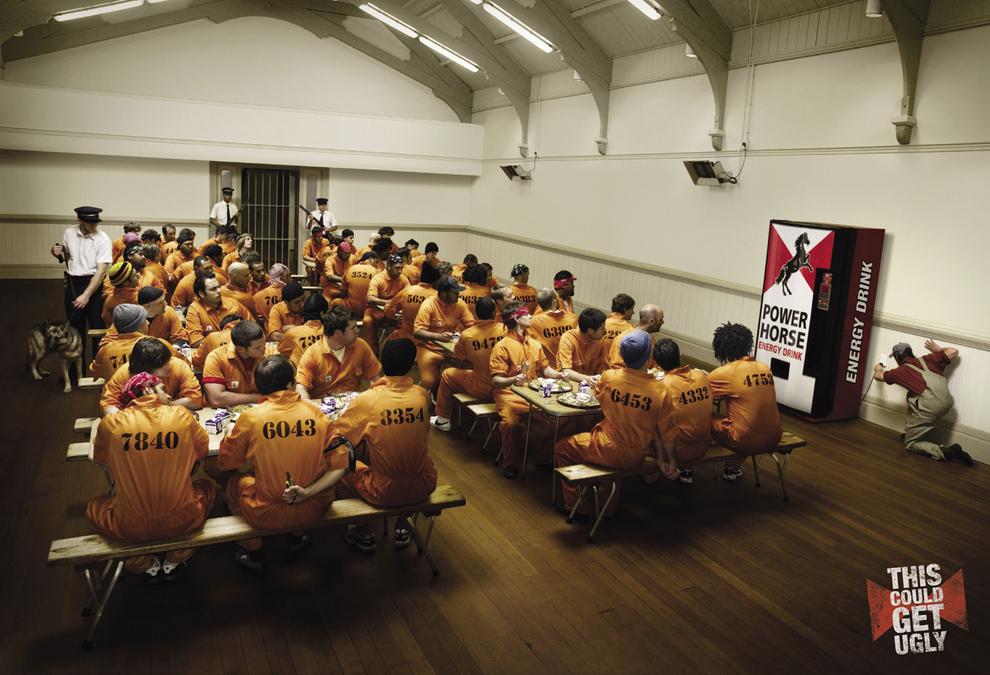 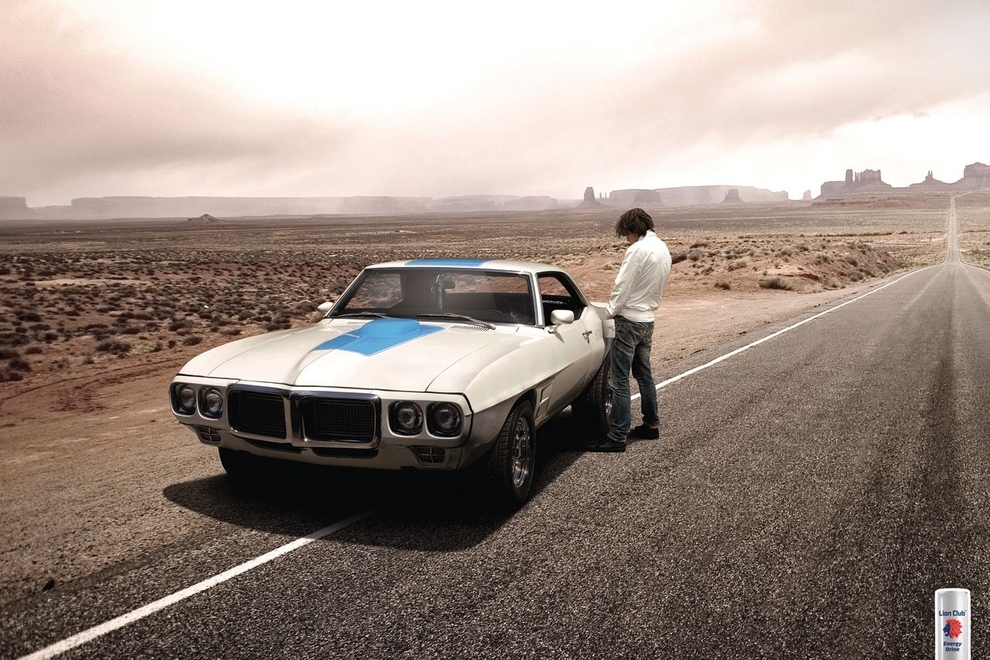 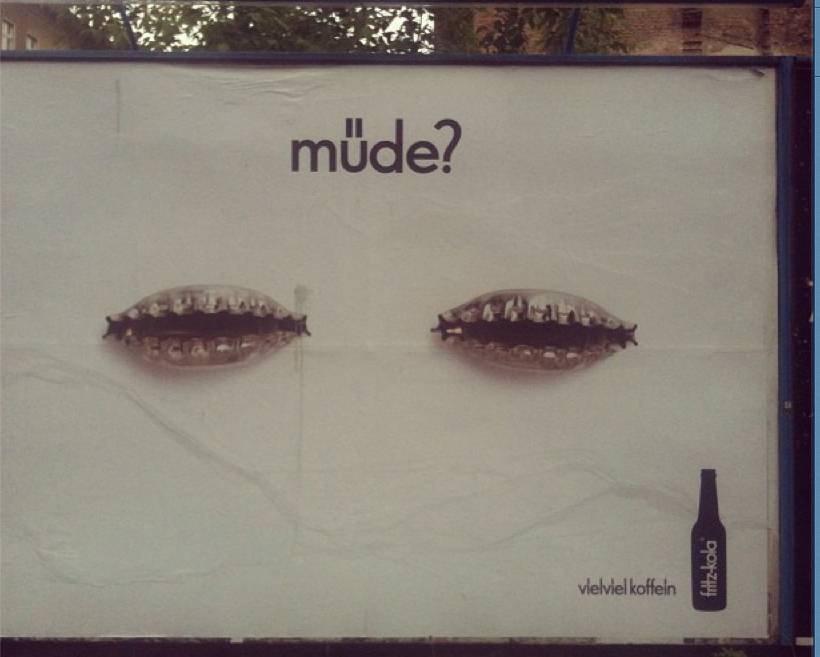 10. And we end this post with the best energy drink commercial ever produced. Bravo to O&M Brazil for turning the old buttered bread/cat Infinite Energy theory into an ad.

Previous Post: Firefighters Perform a Random Act of Kindness After a Local Man Suffers a Heart Attack
Next Post: The Best Movie Trailer About A Baseball-Playing Korean Gorilla You’ll Ever See