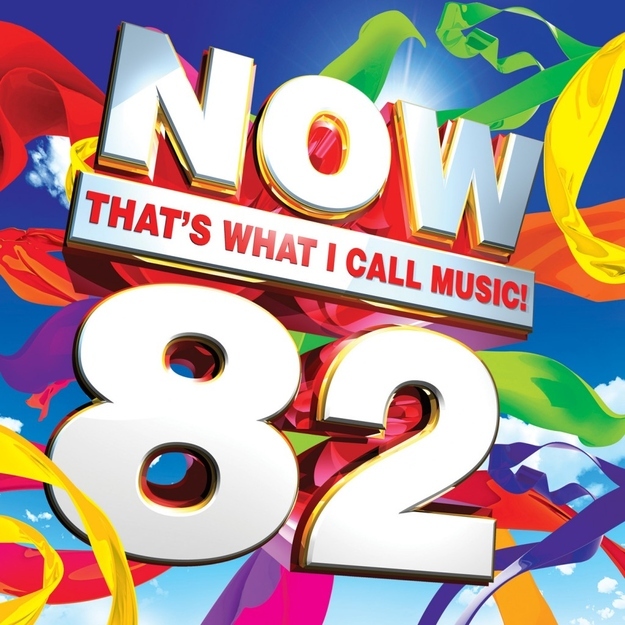 Universal’s £1.2billion takeover of EMI has put the series in danger which means that Now 83, scheduled for a November release, could be the final compilation.

Over the course of its 29-year history, the series has become “an essential part of growing up” in the UK. It would be a huge loss for fans.

The series continues to dominate the music industry. Now 82 is currently the best-selling album in the UK with over 700,000 units sold. 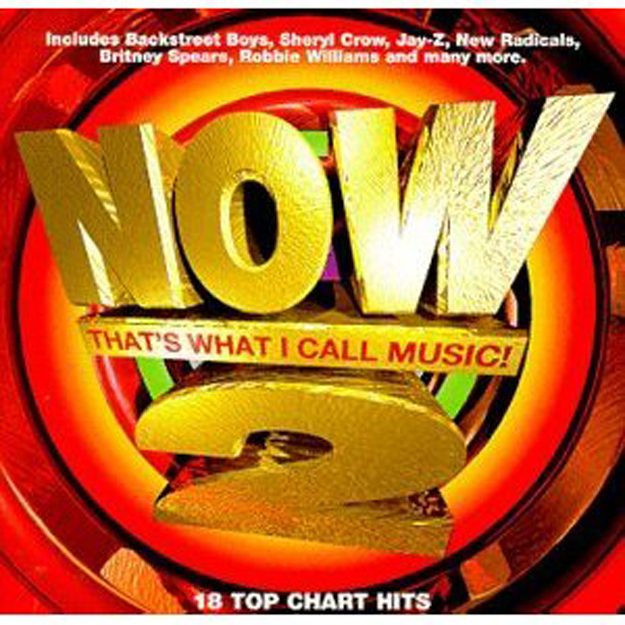 This editor fondly recalls Now That’s What I Call Music! 2, which featured Britney Spears, The New Radicals dancing around in some mall, Fatboy Slim, A Geri Halliwell-less Spice Girls, and Baz Luhrmann telling everyone to wear sunscreen. It might be the greatest compilation in history. So I’m going to listen to that and cry as I think about the end of the road for Now.