It’s been an emotional, heart-wrenching, and inspiring season for the Boston Bruins, who are one win away from the Stanley Cup Finals. You may ask yourself, well, how did we get here? 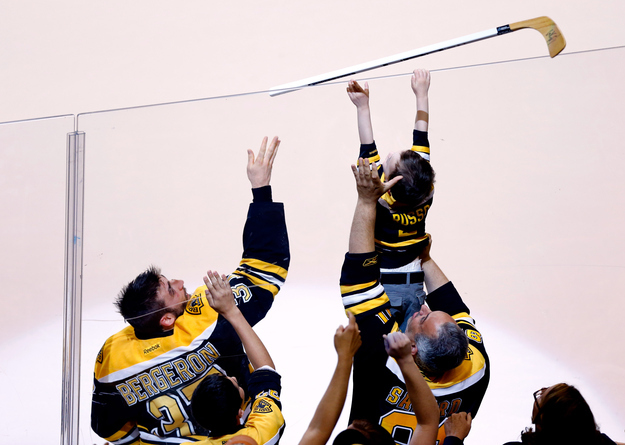 A long Bruins playoff run seemed in the offing when the Boston Marathon terror attack threw the city into chaos on April 15. The team’s next home game started with an emotional anthem rendition.

But as the city dealt with mammoth challenges, the Bruins ended the season by losing four of the six games that followed. 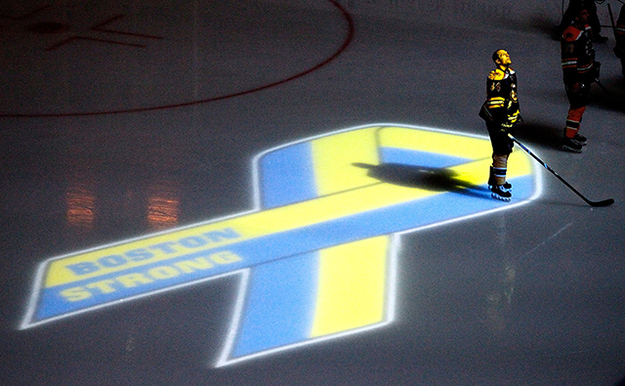 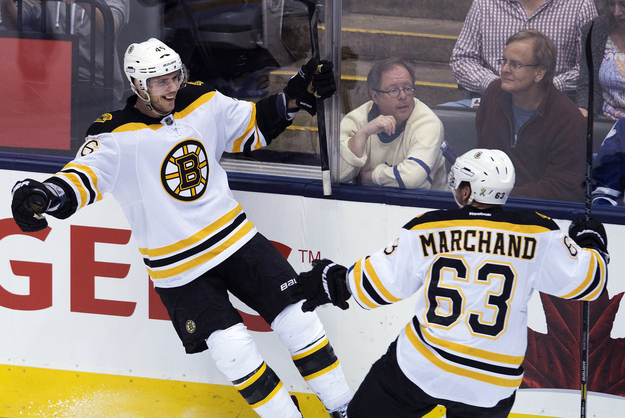 But then the Maple Leafs used some sort of light-refracting sorcery to take the next two games and tie the series at 3-3. 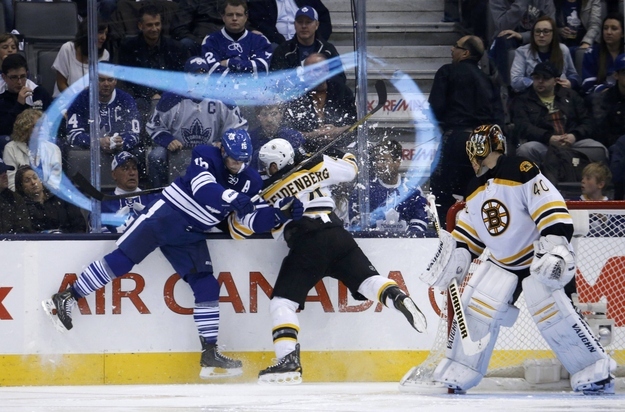 … where they won with this goal 6:05 into the extra session.

And from that moment on, the Bruins have been a nearly unstoppable force for hockey. 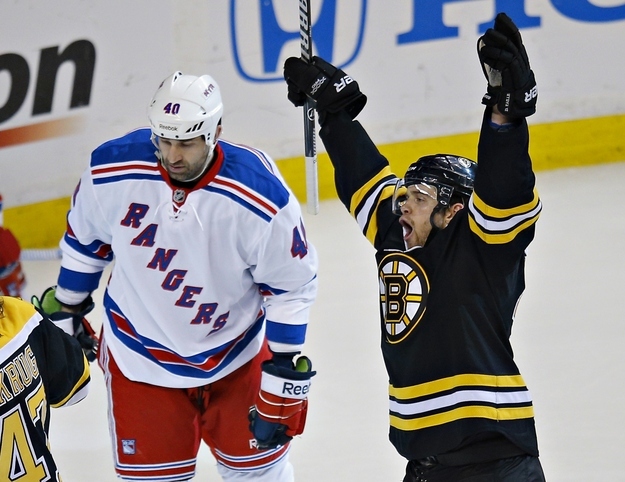 The Pittsburgh Penguins have arguably been an easier foe thus far, as Boston has outscored them 11-2 on the way to winning the first three games of the series. 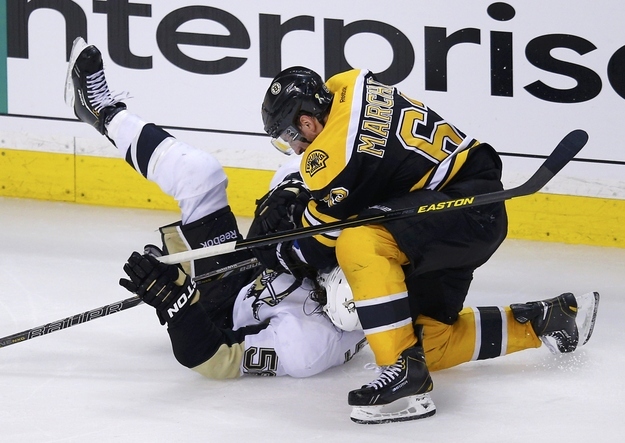 As in Game 7 against Toronto, Patrice Bergeron scored the OT winner in a tremendous Game 3 against Pittsburgh.

Historically speaking, the Bruins have a 62.6% chance of winning tonight’s Game 4 and going to the Stanley Cup Finals. (Their chances of winning the series at any point? 98.3%.) 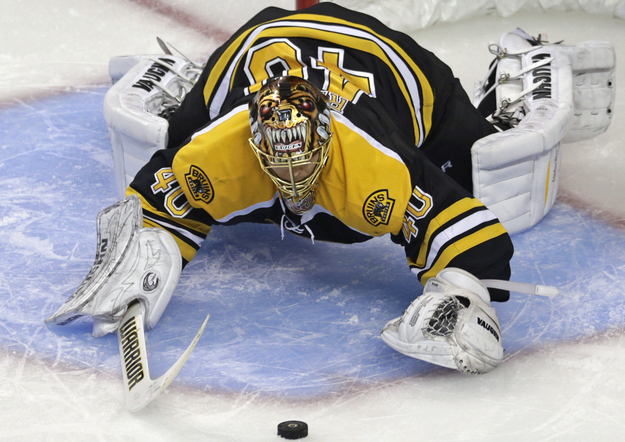 Awaiting Boston in the finals would be either the Chicago Blackhawks or Los Angeles Kings. (Does it matter? MAYBE NOT.) 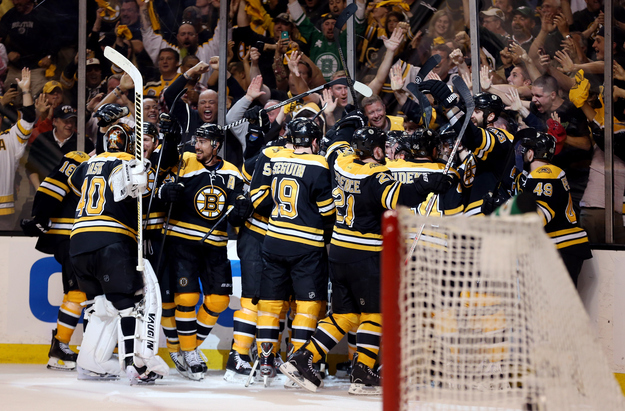