The 12 Most WTF ’90s Nintendo Commercials

Creepy bus driver abducts a bus full of Pokemon, locks them in, and crushes the bus with industrial compactors. Probably directed by Tim Burton after Batman Returns. Watch the commercial here. 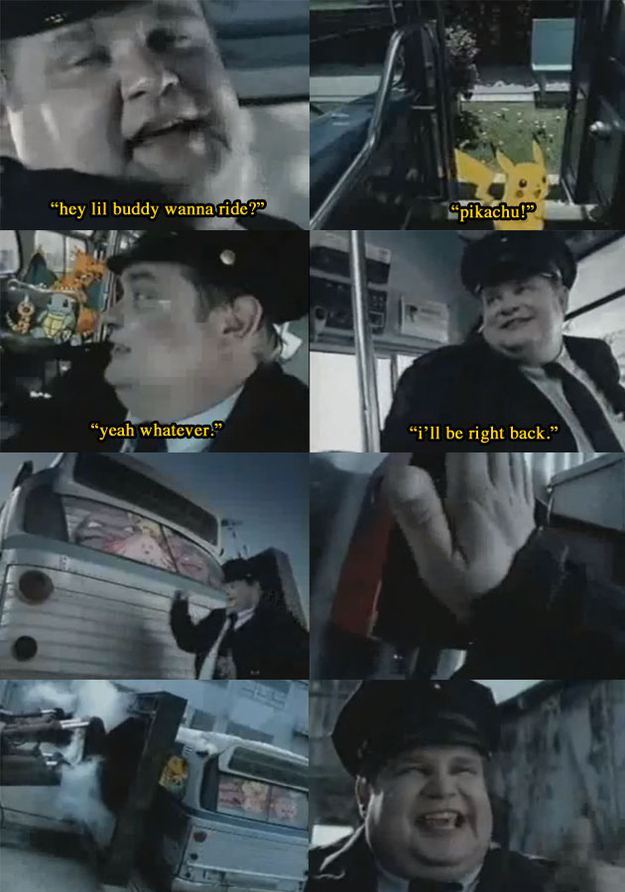 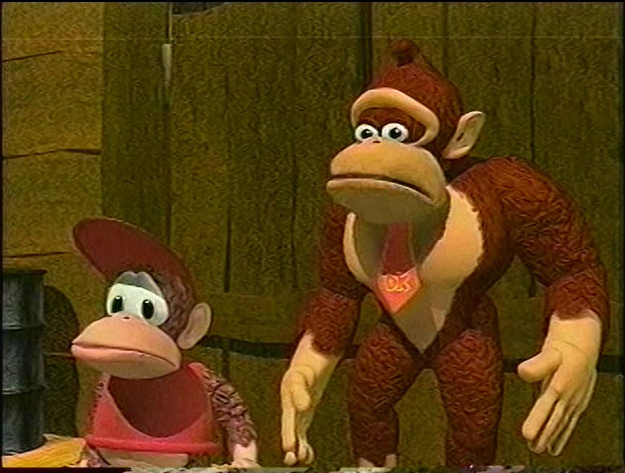 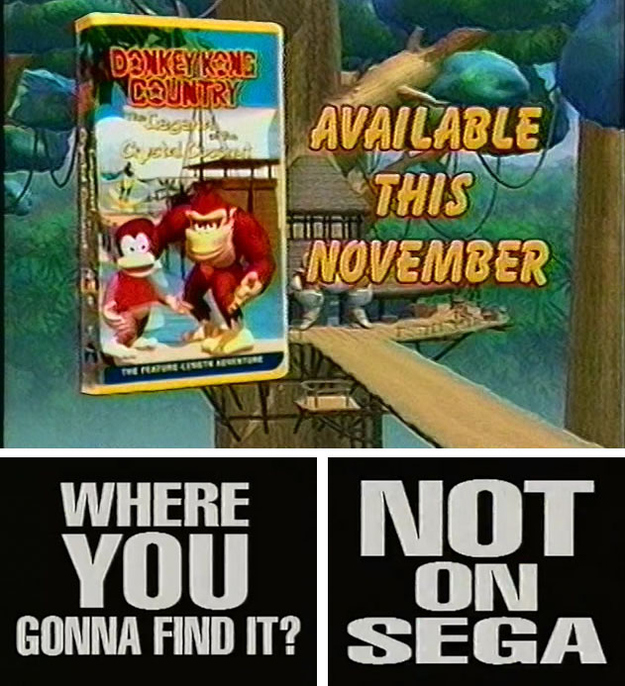 Woman gets drunk, makes questionable choices, and beds a rude squirrel. Just another day in the 90’s. 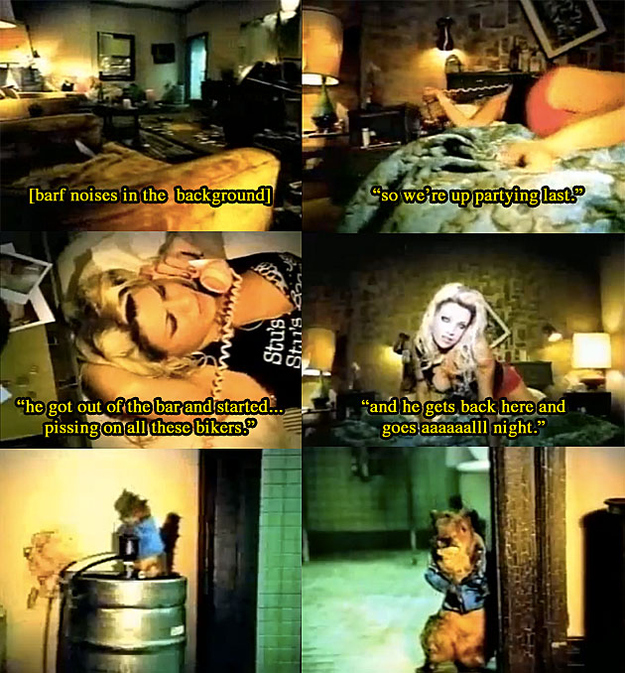 People complained about their gifts. The economy was good, and it was rad to be snotty. Hear the jingle for yourself. 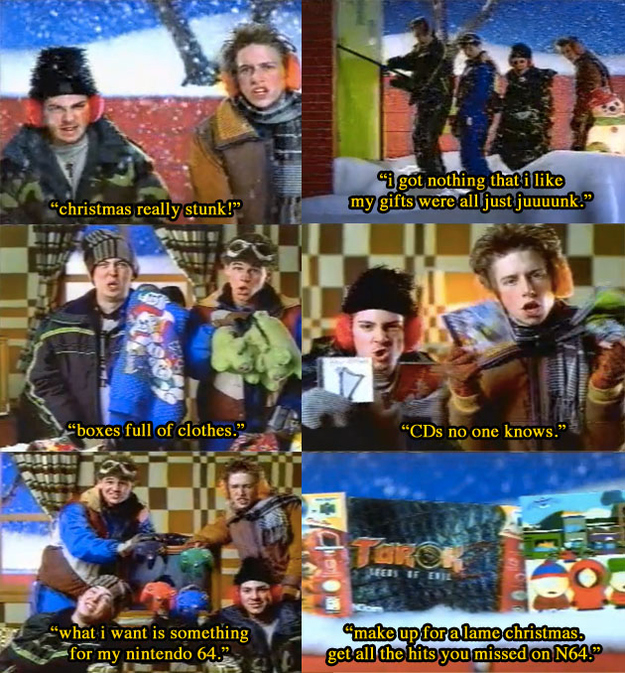 A great, underrated game given a gothic nightmare toon treatment.

Man leaps out of diaper van, kidnaps a cadet, tortures a Mario puppet. You’re just gonna have to watch this to figure it out.

There’s enough slap-bass in this Japanese rap commercial to knock Seinfeld off air.

“Shake things up with Pokemon Pikachu 2.” 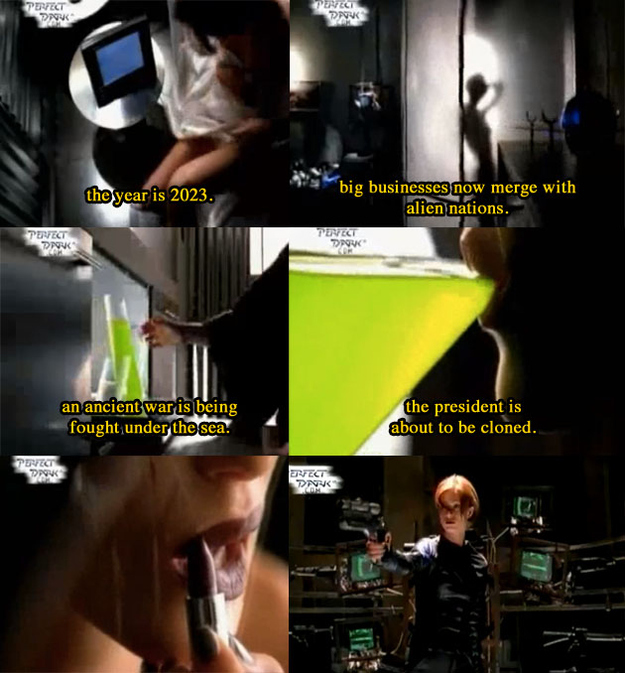 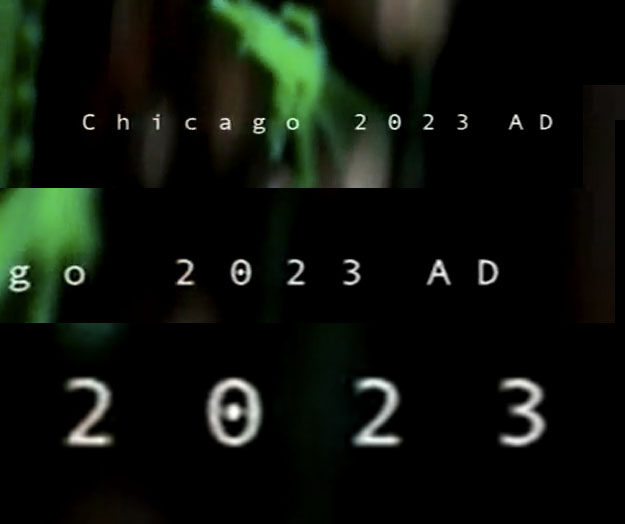 Previous Post: The Future As Predicted By Newsreels Of The 1920s And 1930s
Next Post: This smart toddler understands Planned Parenthood way better than those trying to defund it.