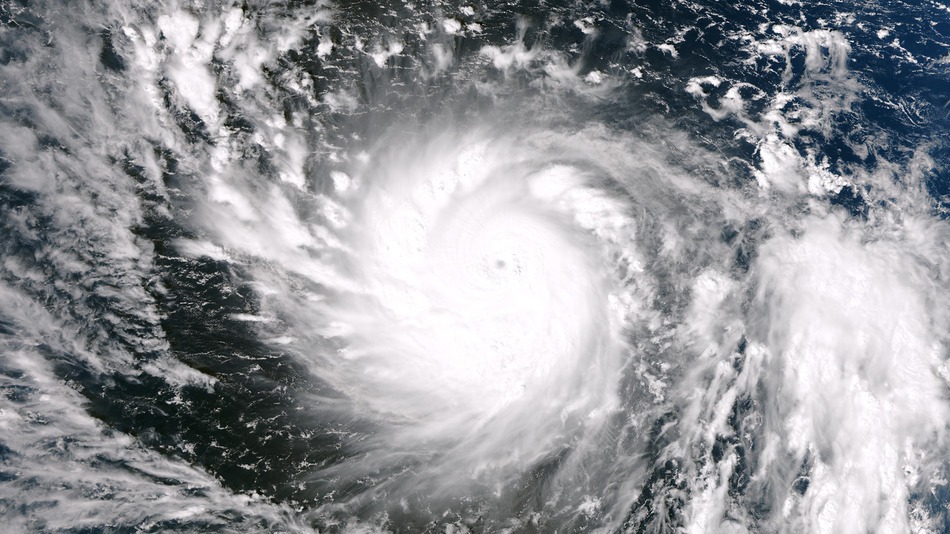 One of the most powerful cyclones ever observed is on track to cross over the Philippines on Friday morning Eastern time.

With wind gusts up to 235 miles per hour, Super Typhoon Haiyan, locally known as “Yolanda,” is equivalent to the strength of a Category 5 hurricane in the Atlantic.

While the strongest part of the storm will bypass Manila, the Philippine Office of Civil Defense told CNN that authorities have already moved more than 3,800 people to evacuation centers. On average, 20 typhoons hit the country annually, and some areas are still recovering from a 7.1-magnitude earthquake that hit in October.

NASA published a video of Haiyan’s progression as it moved over the Philippines on Thursday. The information is based on data from Japan’s MTSAT satellite, which monitors weather patterns in that region.

NASA’s MODIS instrument, which is on board the agency’s Aqua satellite, shows Super Typhoon Haiyan’s rumbling approach. The natural-color image was acquired on Nov. 7 at 1:25 p.m. local time: 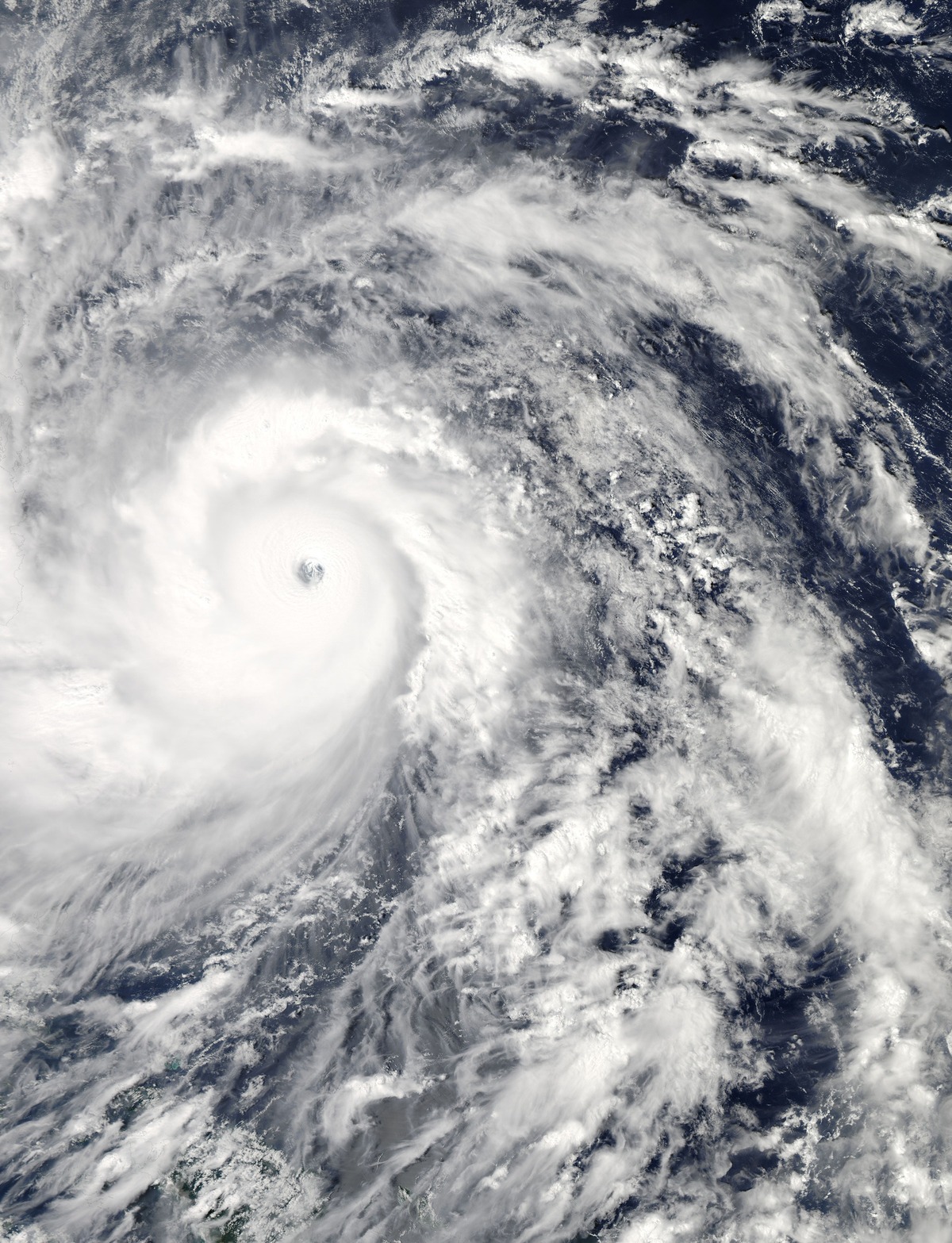 Additionally, NASA and the NOAA used information from the Suomi NPP satellite to create a detailed infrared image of Haiyan’s eye as it orbited over the storm Thursday. The entirety of the storm is actually cut off by this and the previous orbit, according to the Joint Typhoon Warning Center.

Previous Post: Diver Is Swarmed By A Huge Tornado Of Fish. What The Camera Captures Next Is Breathtaking!
Next Post: Saudi Women Get Behind The Wheel