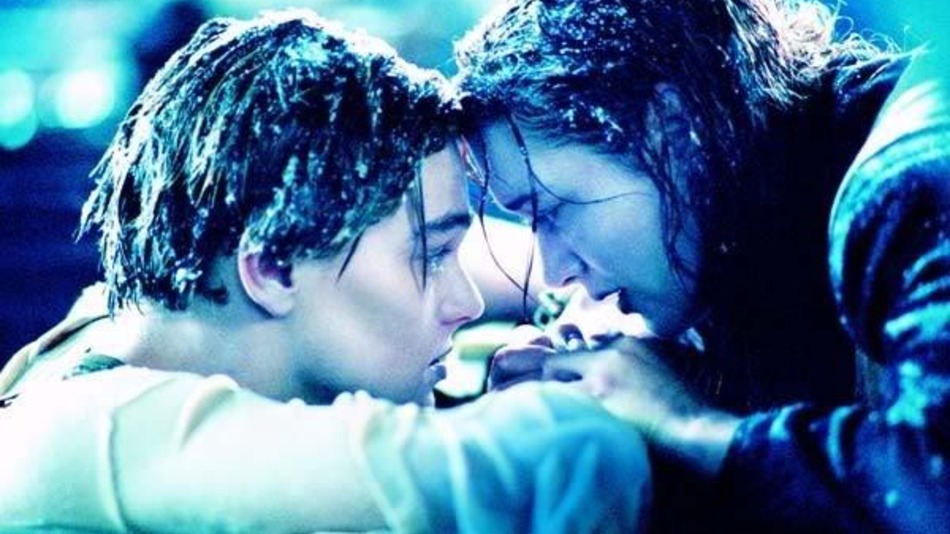 Annoyed movie-goers and director James Cameron have argued this one for years, but we can finally put it to rest. The Mythbusters crew (Adam Savage and Jamie Hyneman) try to figure out if Titanic‘s Rose and Jack could both have survived.

After recreating the scene, they found that Rose and Jack could have survived, based on the size of the board in which they cling to in the fateful scene.

“I think you guys are missing the point here,” says Cameron, who makes an appearance in this episode. “The script says Jack dies. He has to die. So maybe we screwed up, and the board should have been a tiny bit smaller. But the dude’s goin’ down.”

This article originally published at The Mary Sue
here