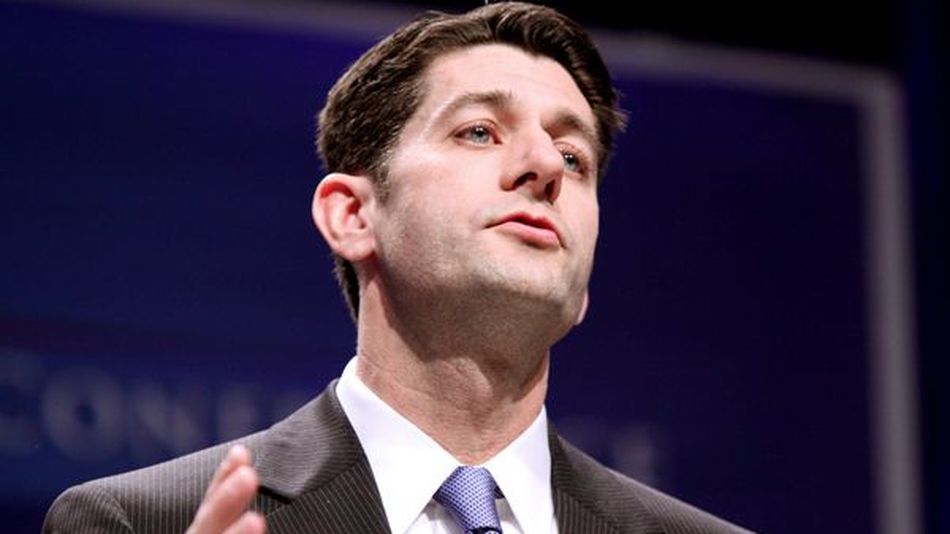 Ryan’s been a Twitter user since early 2009, when he first tweeted the following under the handle @RepPaulRyan: “Entering the brave new world of Twitter. What the heck is this anyway?”

His top three most retweeted tweets all have to do with the budget — fitting for Ryan, who made a name for himself serving as Chairman of the House Budget Committee and advocating for severely reduced government spending. He rarely interacts with constituents the way other socially-savvy politicians, such as Newark Mayor Cory Booker, often do.

His first and so far only tweet under the new account has already been retweeted thousands of times:

Interestingly, Ryan never tweeted about Mitt Romney before Saturday, according to 140elect.com.

On Saturday morning, #RomneyRyan2012 became a trending topic and a wide array of politicians used Twitter to comment on Ryan’s selection as Romney’s running mate:

Congratulations and blessings to my friend @reppaulryan.A fantastic choice and great partner to @mittromney – they will save America!

Gov. Romney has made a great VP pick. Fiscal sanity is back! Looking forward to helping the Romney-Ryan ticket win in Nov!

Ryan’s former Facebook page is clearly intended to bolster his image as a deficit hawk: a graph based on his “Path to Prosperity” plan serves as his cover photo, showing the claimed debt reduction the United States would see under the plan.

Ryan has 116,000 thousand “likes” and often posts content about the economy and YouTube videos of his media appearances.

Ryan’s active on two video platforms — YouTube and Ustream — but he favors YouTube. His YouTube account has 1.2 million views on 245 videos, which mostly include copies of his media appearances. However, he also uses the platform to address supporters directly:

Is it important for a vice presidential candidate to have an online presence? Share your thoughts in the comments.

Previous Post: She Belongs Just Where She Is. And I'm Excited To See Where She's Going, Too.
Next Post: Paddle Boarder Caught in Middle of Hunting Orcas (Video)