Living With Lumia: Day 2, The Story of Apps 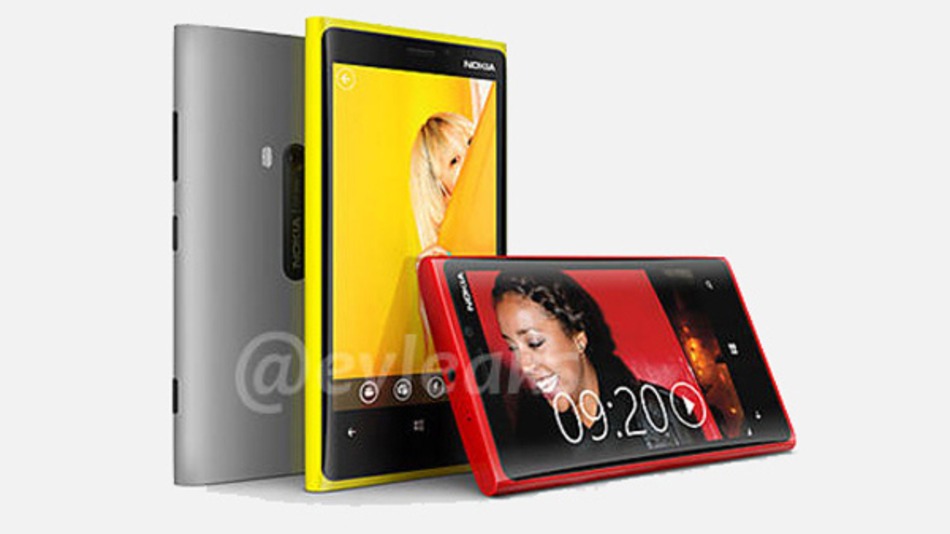 On my second full day with the Lumia 920 and Windows Phone 8, it’s time to start talking about two of the most important parts of a smartphone: the web browser and the app catalog.

Windows Phone 8 uses a version of Internet Explorer 10 that is remarkably similar to its desktop counterpart. There are some differences in plugin support and the HTML5 stuff isn’t as robust on mobile (yet), but the engines themselves are now nearly the same.

What I’m finding with Windows Phone 8 on the Lumia 920 is that a lot of sites — even big name sites — code mobile versions for WebKit and WebKit only. This is usually fine, but when developers introduce JavaScript into the mix that is set to render only within WebKit, you wind up with stuff that is difficult or impossible to load.

The workaround here is to view websites in desktop mode — and for most problematic sites, this is a solid alternative. Still, I ran into JavaScript issues on certain sites, especially when it came to formatting a responsive design for a certain screen. The high resolution on the Lumia 920 can again wreak havoc here for developers that take shortcuts.

I implore web developers: Recognize that developing for mobile ≠ developing for WebKit. I love WebKit too, but relying on only one rendering engine for your mobile views is the exact sort of behavior that forced IE 6 on us all, back in the early 2000s.

Yesterday, I touched a little bit on the app experience and the Windows Marketplace. While I still contend that discoverability is really poor on the platform (and considering that none of the major platforms do discoverability correctly, this is saying something), I’ve also been happy to find out that the app story is getting better all the time.

What’s more, one of the best parts of Windows Phone is the ability to try apps before you buy them. Almost every app has a “Try” option that will let you install either a full-featured version that works for a limited time (say an hour for five articles if it’s a reader), or with a subset of features. This is great because it really gives users a chance to try something out before plunking down money.

And while I still can’t find a Twitter client that scratches all my itches (right now, Rowi is winning out; I just wish it had streaming API support), I’m impressed with some of the other social apps on the platform. BaconIt is a great Reddit client; 4th and Mayor is a great Foursquare client that bests the official app; and Blueprints is a Tumblr app after my own heart.

I’m not over the lack of access to Instagram, but I’ve been able to find a substitute for almost everything else.

You can follow me on Twitter to continue to watch my “Living With Lumia” experience unfold, and feel free to comment on this post with your own thoughts or questions. On Thursday, we’ll have a Google+ Hangout where I’ll be discussing the experiment with readers.