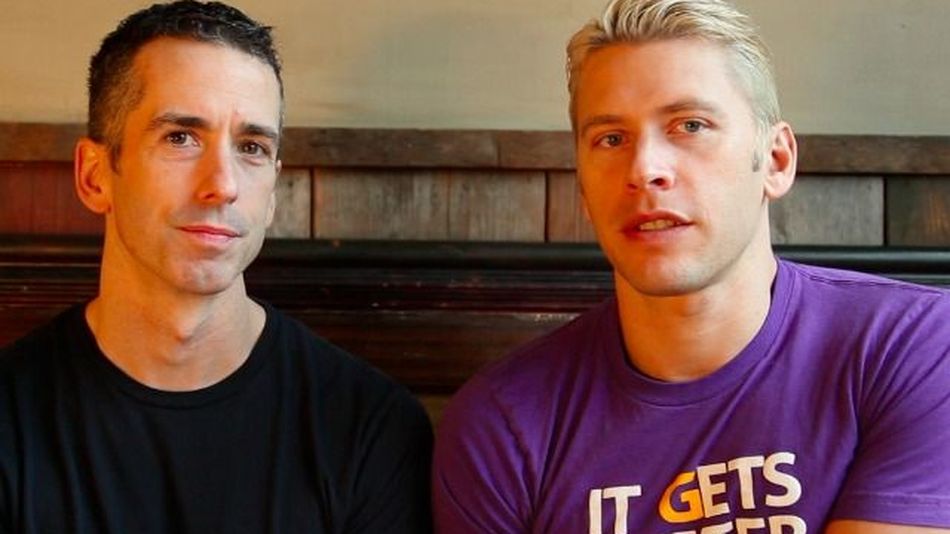 Sex columnist and It Gets Better Project co-founder Dan Savage will host his second 60-minute MTV special, featuring stories of LGBT youth who’ve come out to their family.

Savage tells Mashable that MTV’s young audience — not just LGBT kids who may be experiencing bullying — are his target for the special.

“We’ll reach more people with our hour long specials on MTV, because that’s the power of TV, it’s where middle schoolers and high schoolers are,” Savage says. “We’re not just reaching LGBT kids on MTV. We always want to acknowledge and normalize the queer kids, but straight kids will also see it and they’re potential perpetrators or bystanders to bullying.”

The special focuses on the complicated nature of coming out for three teenagers, who’ve come out but are fighting for acceptance from their families.

“Anyone who’s gay knows that the problems are just beginning when you come out,” Savage says. “But like Harvey Milk said, you have to give them hope. It’s how you get from that bullied or isolated high school experience to a more secure, satisfying, loved gay adulthood.”

The It Gets Better Project was honored with an Emmy Award last month, winning the Governors Award. The first MTV special was also nominated in the Outstanding Children’s Nonfiction, Reality or Reality-Competition Program category.

The first special, which aired Feb. 21, followed three stories with different themes: a young men struggling to come out to his family and friends, a lesbian working to earn her parents acceptance, and a transgender man getting ready for his wedding.

How the It Gets Better Project Has Embraced Social Media

Savage started the It Gets Better Project with his partner Terry Miller in September 2010, when he uploaded a video telling youngsters facing harassment that life gets easier and happier. The YouTube video was a response to an increase of suicides among gay teenagers dealing with bullying in school.

During the course of his lifetime, Savage says he’s seen more happiness than he could have anticipated as a teen growing up gay and confused.

More than 50,000 videos have been uploaded in the two years since Savage’s first video, including everyone from President Obama to Google Chrome to the San Francisco Giants. The videos have been viewed more than 50 million times.

“For a lot of queer kids the project is the LGBT support group that doesn’t exist or their parents wouldn’t let them attend,” Savage says. “Social media is like a hammer: You can pick it up and build something or you can beat someone to death with it.”

Moving forward, Savage wants to ensure the project has the resources to reach future generations.

“We benefitted from so much free media, so a lot of people know about the project from the noise,” Savage says. “But eight year olds are going to be 14, 15, and 16 in a few years and we want to make sure we can reach them too.”