How Forest Whitaker Is Using Technology to Spread Peace 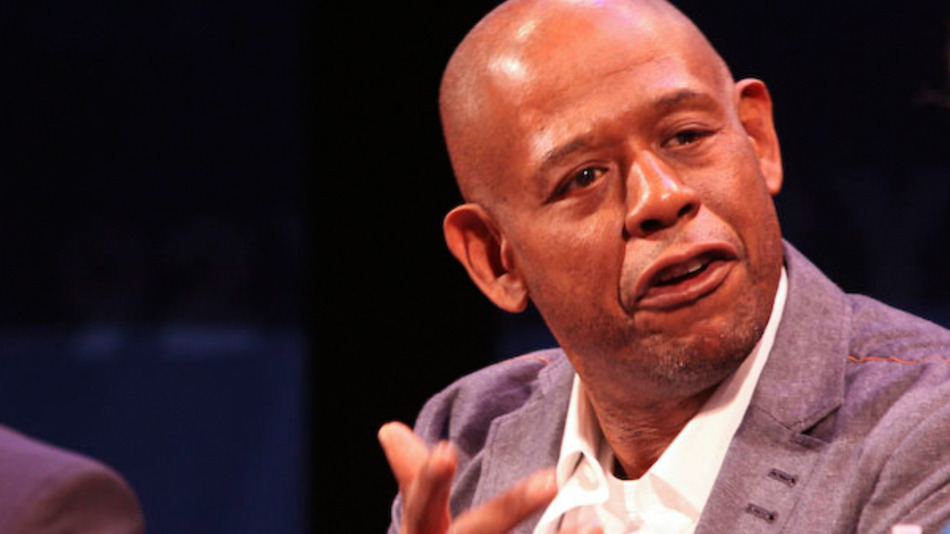 Actor, humanitarian and UNESCO Goodwill Ambassador Forest Whitaker gave an in-depth look at PeaceEarth, his new digital-first project designed to promote peace-building efforts around the world, on Sunday at the 2012 Social Good Summit.

Put simply, PeaceEarth is a non-profit focused on educating and empowering peacebuilders and global youth on the topics of peace and conflict resolution. It’s also involved with real-world, on-the-ground capacity building in societies emerging from conflict.

To accomplish those goals, PeaceEarth will engage with people living in war-torn societies and elsewhere, on its website and through social media. It will deliver a wide range of content, including sermons about peace from the Dalai Lama, as well as lectures about conflict resolution and peacebuilding from experts and professors. It will also serve as a digital locus for a global discourse on peace.

“[The website] is a nexus where people can help support peacebuilders in the world, give them resources and a space of commonality where they can talk and work together,” Whitaker says. “It’s the beginning of a dialogue.”

PeaceEarth, which launched Friday, will evolve and deliver new types of content as time goes on.

“We’re putting up a lot of material,” Whitaker says. “We’ll be filming individual testimonials from around the world. We’ll start to put up [peace] workshops that we’re doing, other people’s workshops, best practices that we see. There will also be documentaries. I’m excited about the possibilities; I’m excited to see what it means to fill a content stream in a broad way.”

During a roundtable discussion held during the summit, Whitaker took the technology-evolution metaphor a step further. He says he firmly believes that mobile technology can bring far-away people together in profound ways, a belief that’s at the core of PeaceEarth.

“I see computers and the Internet as an evolution,” Whitaker says. “It moves into the mystical and spiritual. In one second, we can touch a million people, and even move them. We’re all holding these [cellphones and laptops], but we think of them as things, not a part of ourselves. But if you look at them as an organic being, they become a new attribute that we have. This phone is a part of me. I think we’re evolving to understand that these things are part of us. As I wave my hand across here, it goes and touches you.”

What’s next for Whitaker and PeaceEarth? They’ll be embarking on a mission to unite peacebuilders across the newly-formed African nation of South Sudan, connecting them to the Internet so that they’re better equipped to promote peace.

“Our next phase will be going into South Sudan and working on a new peacekeeper network,” he says. “Our goal is to build the next peacekeepers of the world. We’ll cross South Sudan and train people on conflict resolution. We’ll put computers in their hands and create accessibility, help them communicate with each other.”

Read more of Mashable’s coverage of the 2012 Social Good Summit: