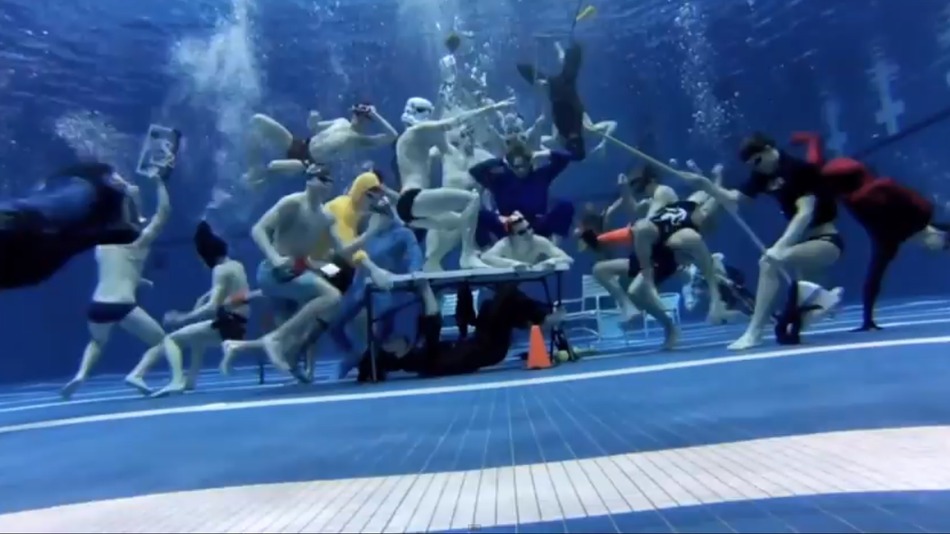 Yes, we’re all tiring of the Harlem Shake action. It’s been done on trains, planes, colleges, by seals, puppies and snakes (OK so a few of those were made up).

But how do you reinvent a meme? You GIF it. Duh.

Nothing makes erratic dancing better then putting it on a continuous loop. For maximum pleasure, sing the “Harlem Shake” song while viewing these GIFs from GIFBoom.

Which video or GIF is your favorite to shake to? Share in the comments below.

Previous Post: 5 Ways Your Life Is Going To Change Because Of Obamacare
Next Post: This Woman Can Sing Two Notes at Once. It’s as Incredible as It Is Bizarre…