1. One year ago Zac dropped a condom on the red carpet:

2. It was a fleck of gold that fell from his pocket… 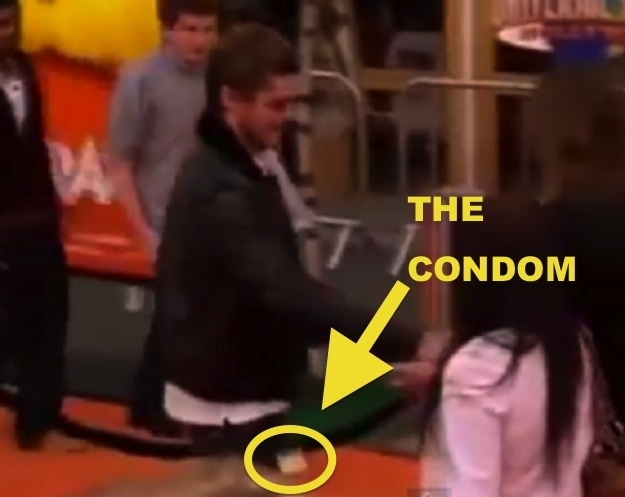 3. HE WAS SO EMBARRASSED!

4. AND IT WAS SOOO CUTEEEEEE. 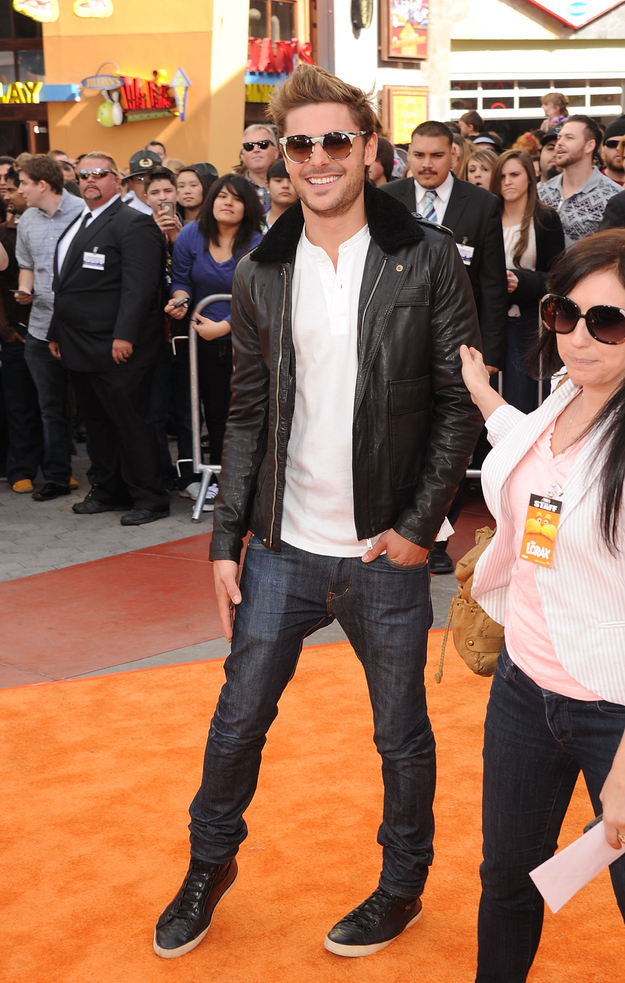 6. And checked his pocket for more. 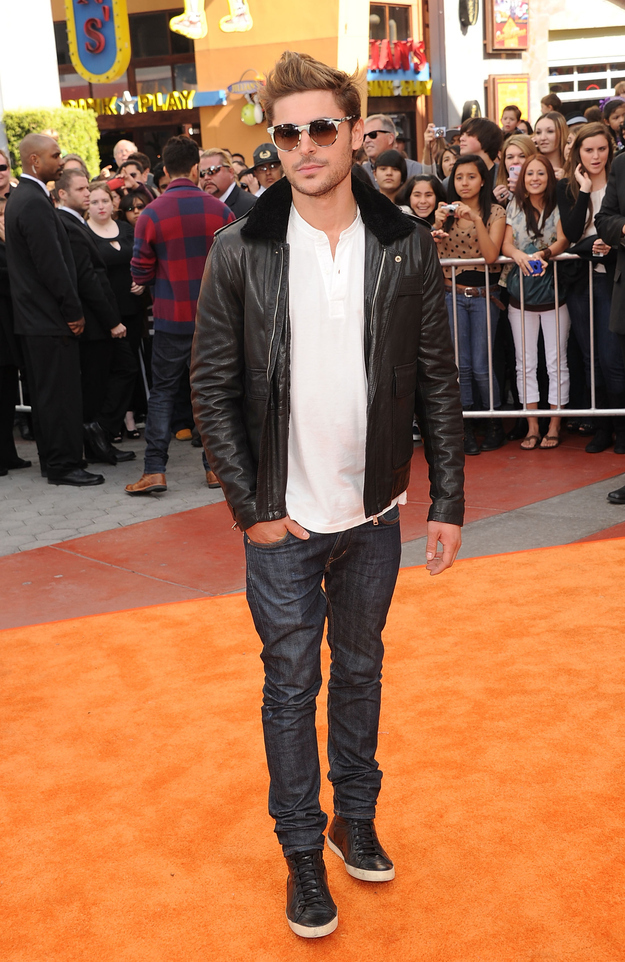 7. And then he looked at the camera. 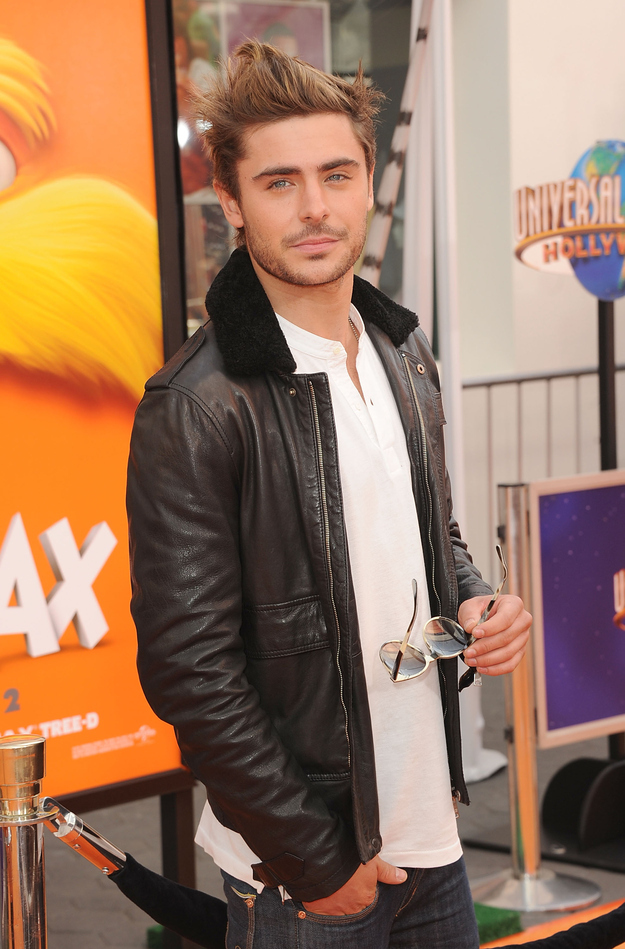 8. AND NEARLY BLINDED US WITH HIS PERFECTION. 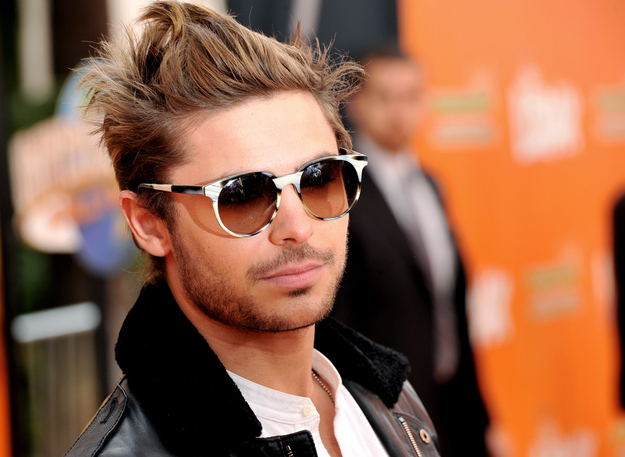 9. And then exactly a year ago on this date, March 1st 2012, Matt Lauer confronted him about the condom drop.

11. But then was adorable about it.

12. But that’s because he is always adorable. 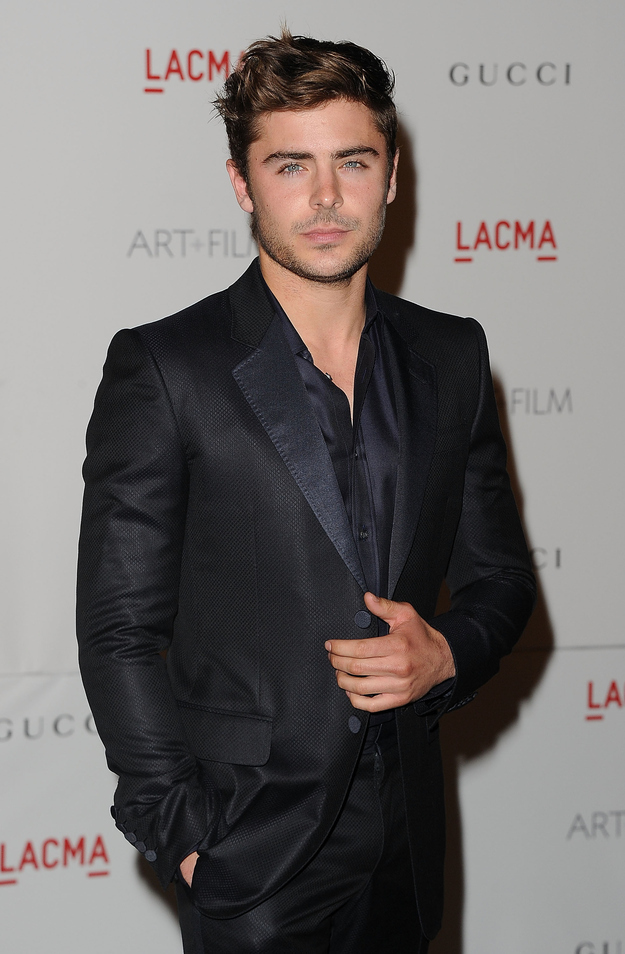 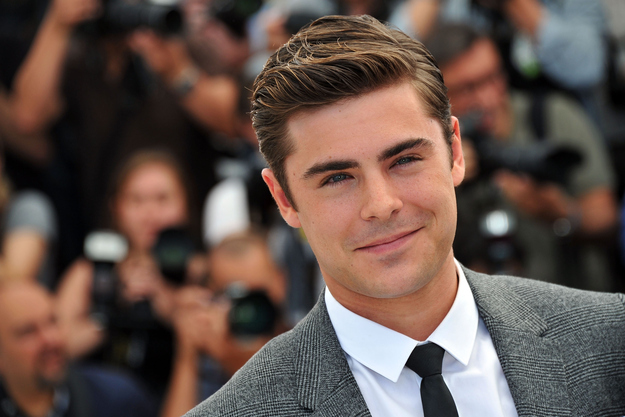 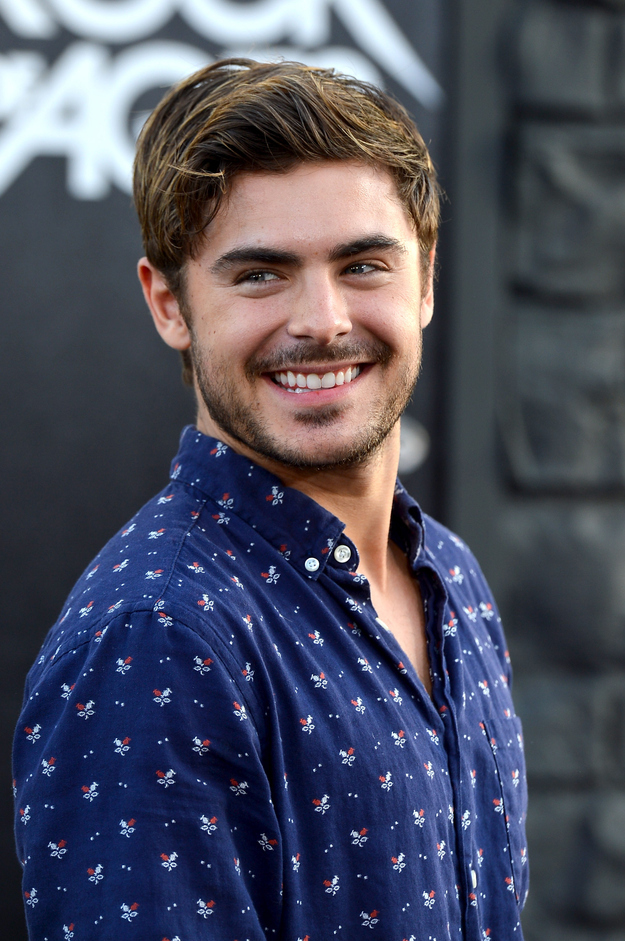 15. So handsome that the light of the heavens shine down upon him. 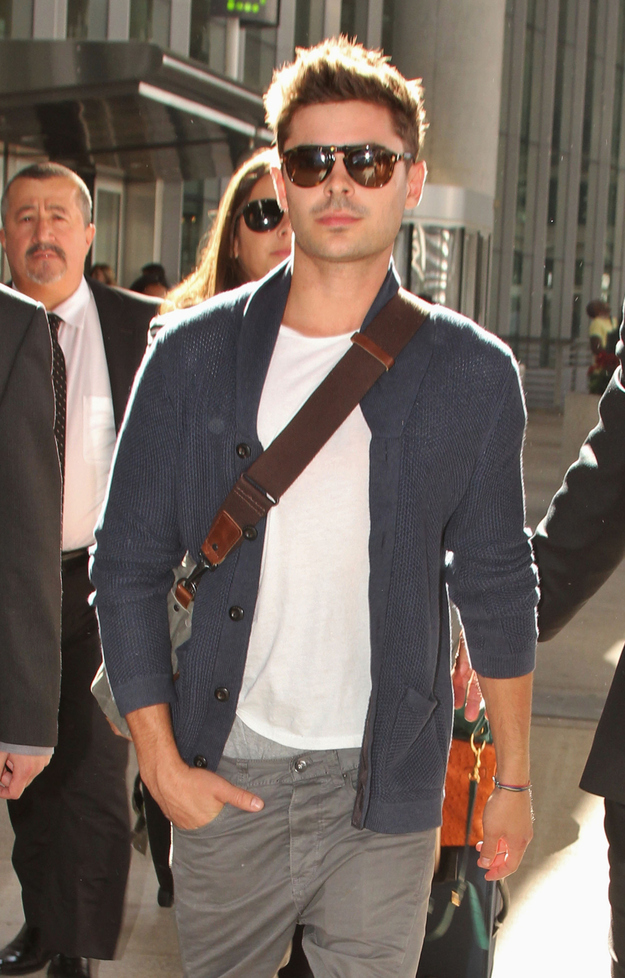 16. He could drop a million condoms… 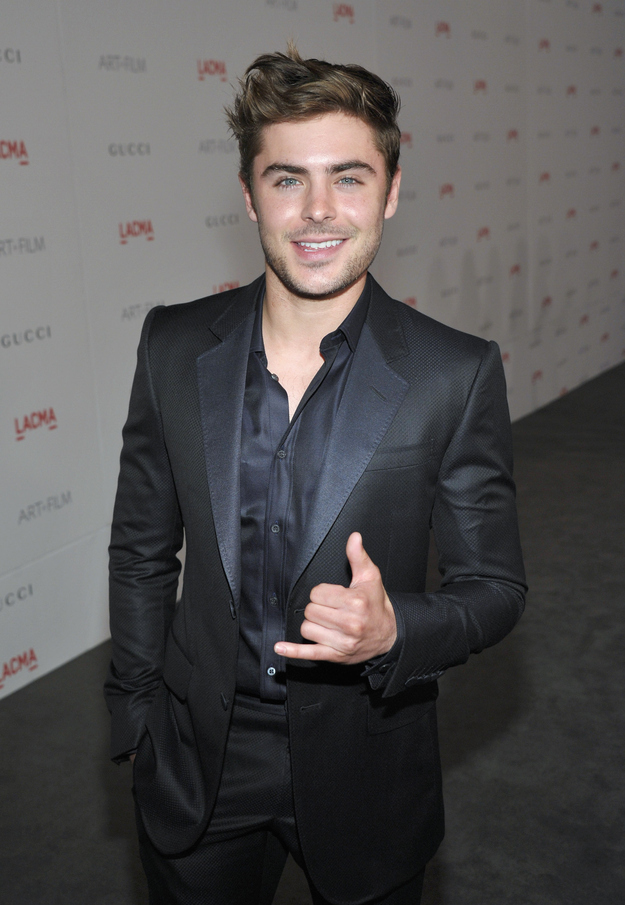 17. He could drop a BILLION condoms. 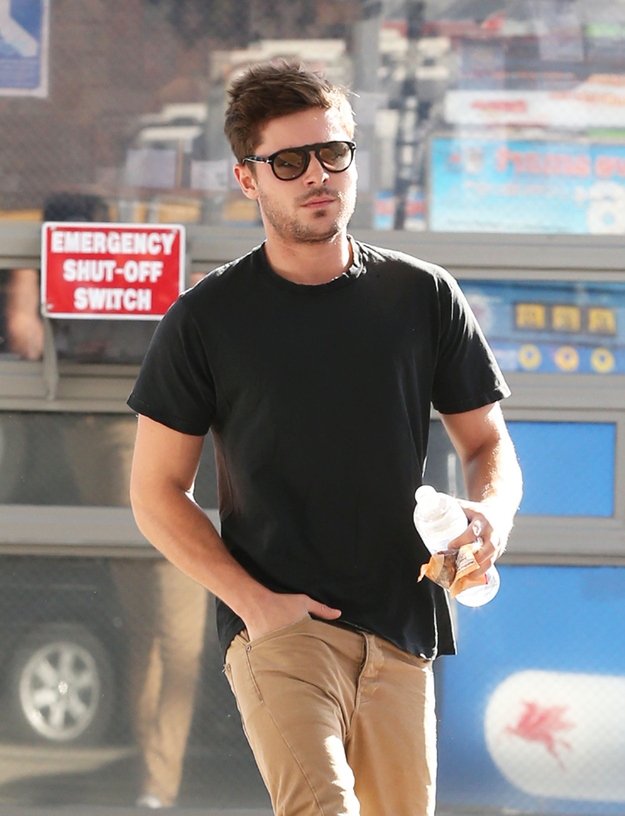 18. And he would always be absolutely perfect.

Gif made by all around talented person Whitney Jefferson.