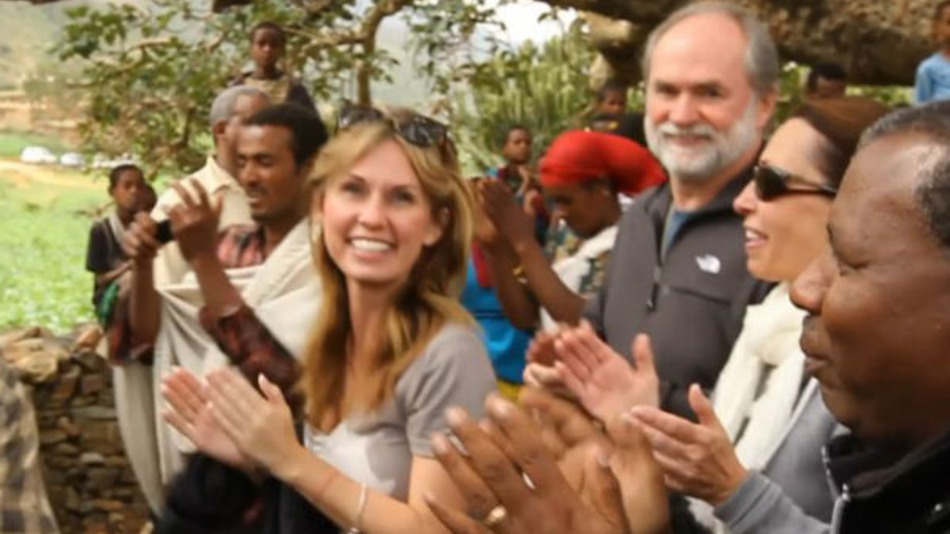 For Rachel Beckwith’s ninth birthday, she launched an online fundraiser on Charity: water, hoping to raise $300 to bring clean drinking water to children in Africa.

Rachel fell short of her goal, raising just $220, by her birthday in June 2011. The following month, the 9-year-old was tragically killed in a car accident. In her memory, donations poured into Charity: water, to complete her attempt to build a well.

More than $1.2 million was raised in her memory. That money is now bringing clean water to 60,000 people in 100 villages.

A year after her death, her family traveled to Ethiopia, to see the impact Rachel had on local communities. The above video shares footage from their trip, and has been rapidly circulating around the social web since being posted this afternoon.

A secret of @CharityWater success is that it tackles poverty with uplifting msges.This is SO moving vimeo.com/46300983

Besides Rachel’s campaign, birthday fundraisers from people from Justin Bieber to Mashable‘s Pete Cashmore have been directed toward Charity: water.