Community Post: 13 Surprising Facts About The Cast Of Duck Dynasty

1. Jase, Willie, and Jep have a fourth brother! 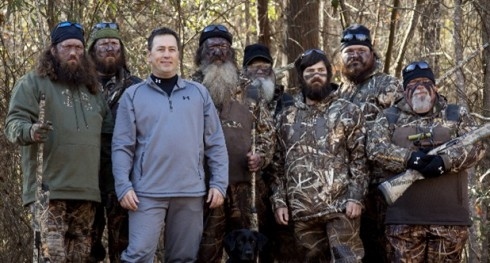 His name is Al and he might just make an appearance in the fourth season! He kinda sticks out like a sore thumb but if he’s a Robertson he’s okay in my book.

If you watch Duck Dynasty you know Uncle Si consumes a lot of tea in his favorite tumbler. But, who knew it was only unsweetened? Good for you Si! 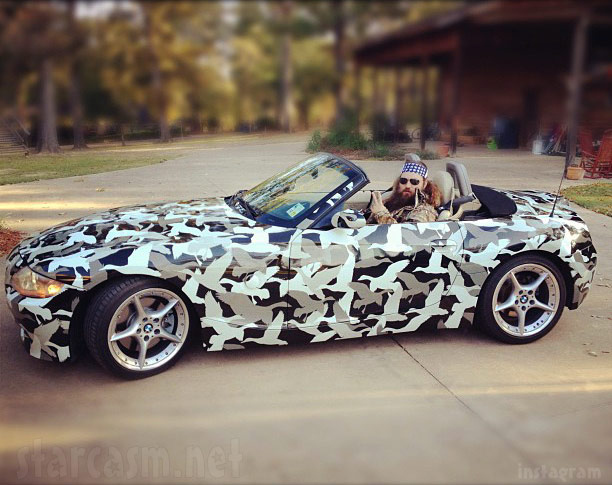 I’d take a spin in that bad boy any day!

In the early 1990’s Phil Robertson was asked to give a duck-calling seminar at the Superdome in New Orleans. He’s invited to make sermons all the time! He brings his duck calls and his bible. An odd pair of topics don’t you think?

5. Willie and Korie both graduated from Harding University. 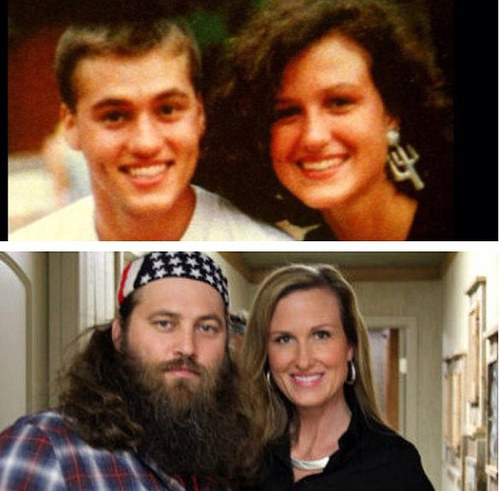 Willie followed Korie to Harding University. The got married when she was 18 years old and he was 19!

Which is odd being that he’s used his business degree to make a TON of money producing duck callers.

7. Phil Robertson is an old football friend of Terry Bradshaw’s. 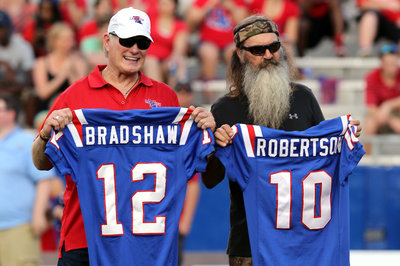 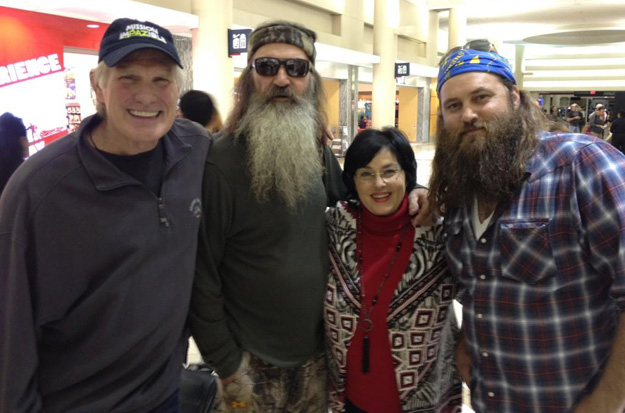 They attended Louisiana Tech University where Phil played first-string quarterback ahead of Bradshaw. Phil quit football because it interfered with duck season…

8. The family is really connected to their Christian faith.

They really do pray around the dinner table each night. Apparently show’s producers often find their strong Christian faith uncomfortable and cut it from the episodes.

9. You can own your own Duck Dynasty decor! 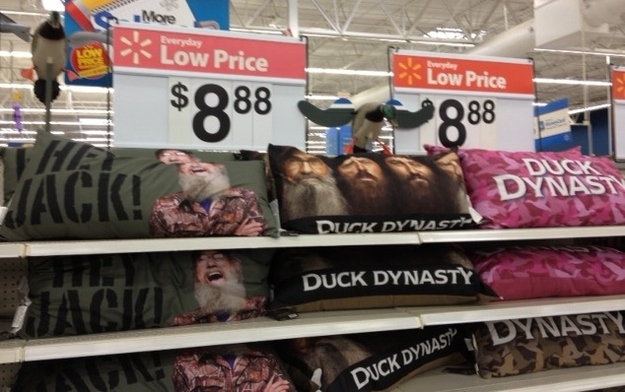 Walmart has all kinds of Duck Dynasty items from body pillows, to Uncle Si’s plastic cups, to pajamas. I know what everyone in my family is getting this holiday season

10. Jep is secretly an online gamer.

He plays Guild Wars on Xbox. You hear that gamers? He’s one of us!

11. Phil Robertson has baptized more than 300 people in the river near his home.

Sign me up! Who wouldn’t want to be baptized by Phil with Miss Kay cheering you on?

12. Many of the Duck Dynasty clan is also authors. 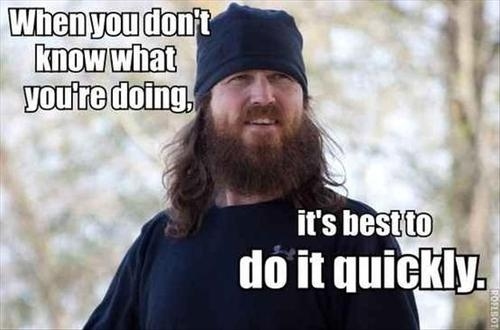 13. Uncle Si almost didn’t make it on the show!

That was until the producers met him and couldn’t get enough of him of course. Uncle Si is a fan favorite! That would’ve been a huge mistake. We love you Si! 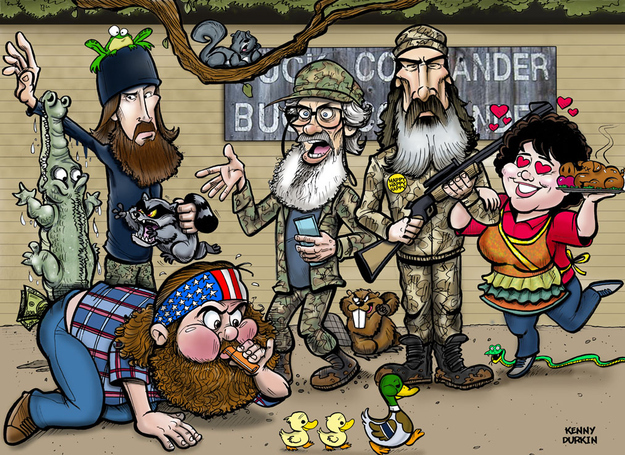 We’ll never get sick of learning about this duck call loving family!

Information regarding Duck Dynasty provided by:

And of course A&E!

Previous Post: Return to Rapture in New ‘BioShock Infinite’ DLC
Next Post: This IPhone 6 Bend Test Shows That ‘Bendgate’ May Not Be As Serious As Everyone Thinks (Video)