1. The movie was filmed in Wilmington, North Carolina and the original building is still there.

The building is on Front Street in downtown Wilmington. While filming, it was a bar that had a small replica of the store built inside. The actors could enter the doors and walk a few feet before they would need to cut the scene. The full interior scenes were filmed on a sound stage at nearby Screen Gems Studios. 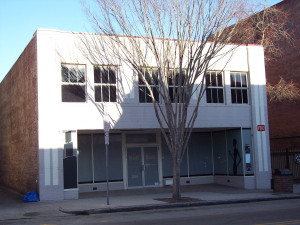 2. Remember Andre? Neither do I.

Tobey Maguire was all set to play Andre. Apparently, his scenes had even been filmed already. He allegedly asked the director to release him from the film and voilà—we have a Tobey-less movie. No worries though, he was credited in the special fan edition and he seems to be doing pretty well for himself.

Lilly, played by Dianna Miranda, is a character that gets a lot of hype because by all accounts it seems as though they had intentions of keeping her in the final film. For whatever reason, her scenes were cut and the movie remains free of anyone named Lilly. There are conflicting reports of whether she was a love interest for Mark or Warren’s sister. If you look closely in certain scenes, you can see her standing in the corner when Lucas tells Joe that he is a superb manager, or dancing with Mark when Corey goes up to the roof. As we can see in the photo, kneepads were apparently her thing. 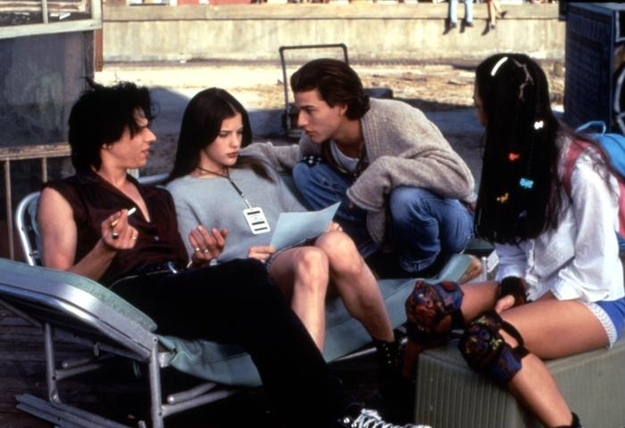 During filming, Coyote Shivers was married to Liv Tyler’s mom, Bebe Buell. I feel like I could think of a lot more awkward situations than this but then…this picture. 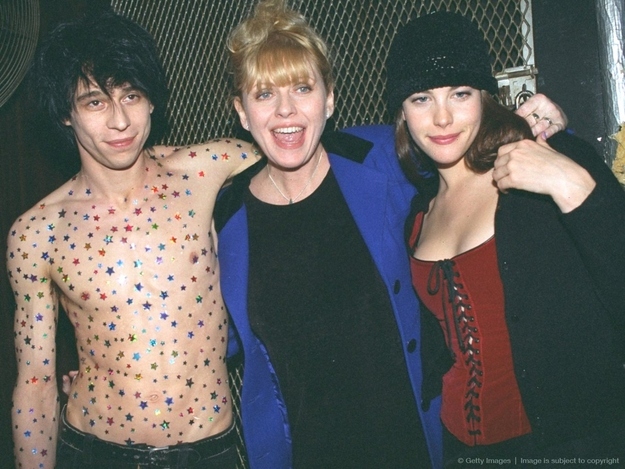 Robin Tunney actually shaved her head for this role. Filming wrapped a month before she started filming The Craft. Because of this, she wore a wig for her role as Sarah Bailey in The Craft.

Mark your calendars, ladies and gents. The official Rex Manning Day is April 8th. This means you’ve been missing out on 18 years of Rex Manning Day celebrations. Try making up for lost time by keeping track of the upcoming Rex Manning Extravaganza here. If you’re feeling adventurous, you could even check out a hypothetical modern day recast. 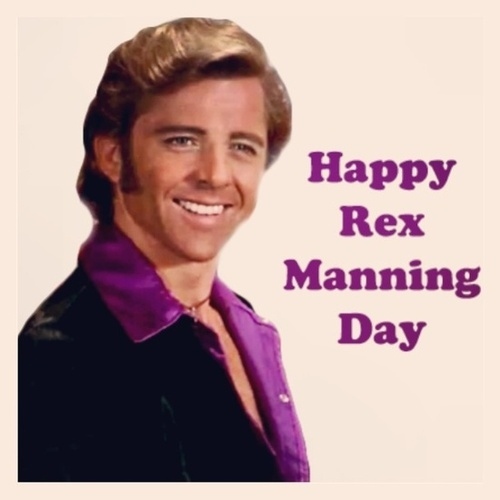 The “Say No More, Mon Amour” video was filmed in Wrightsville Beach, North Carolina and was only intended to be a 17 second clip for the Empire staff to make fun of. Instead, they filmed the entire day and finished with a full length music video for your viewing pleasure.

Video available at: http://youtube.com/watch?v=szvt8iWJ0oo.
Via tumblr.com

8. There was a ton of material left on the cutting room floor.

Okay…in their defense, Rex Manning Weekend doesn’t sound nearly as good as Rex Manning Day. Not only were entire characters cut out, but editors cut 40 minutes of film and condensed the story from two days into one. In the newest DVD release, Empire Records Remix: Special Fan Edition, there are 16 previously cut minutes edited back into the film.

9. Roger Ebert called the film a lost cause…

BUT…he did make a point to say that many of the actors might have a future in other, better films. He wasn’t wrong.

10. In one deleted scene, the rooftop band is arrested.

This is a nod to a real-life incident in which The Beatles were playing atop Apple Records and were stopped by the police. Also, I hope some of you just had your mind blown about the final scene in Across The Universe.

11. This is Rex Manning’s daughter.

Maxwell Caulfield’s daughter, Melissa, makes a cameo as the lucky ballet dancer that gets creeped on by Mark. Don’t pretend like you’re not jealous. Mark is everything. 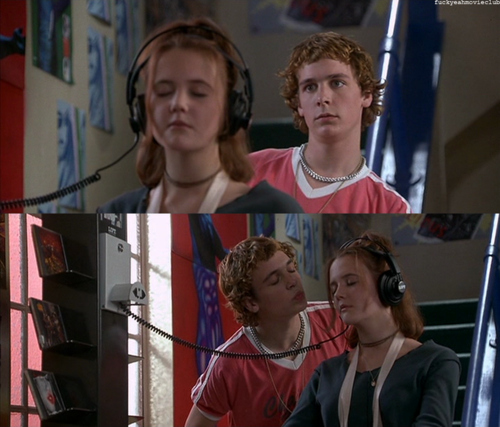 12. Some of the cast reunited this past August.

Ethan Embry tweeted the photo with the caption,
“20 years later..
Empire reunion.
Can you spot Warren?
Eddie?
Berko?
A.J.?
Mark with a C?” 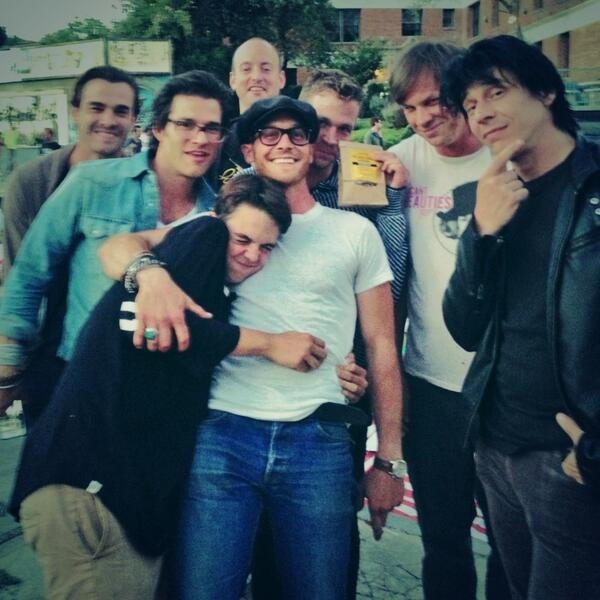 Fun facts were mostly provided by IMDB and Wikipedia

Previous Post: Test Drive an Audi With an iPad
Next Post: This Cowboy Saw A Guy Wearing His Pants On His Knees. What He Does Is Hilarious!