Community Post: 10 Jokes About Rape That Are Actually Funny 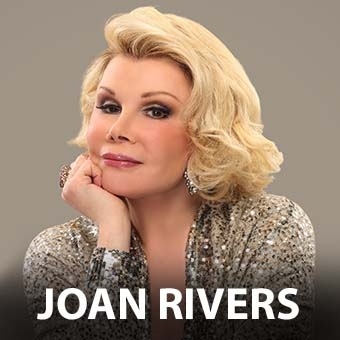 My first sexual experience was rape. No don’t give me sympathy, I was lucky he didn’t press charges. 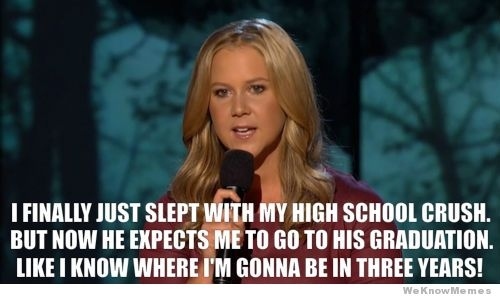 “I was raped by a doctor, which is a bittersweet experience for a Jewish girl” 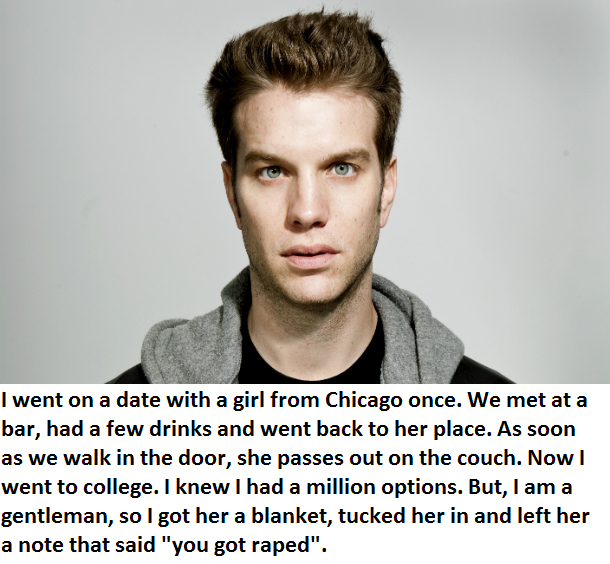 So I thought, it’s funny to open with a rape joke. No one ever does that. It’s crazy. And then set up that I’ve got two more coming, so people know what they’re getting into. It’s a good way to set the bar for the audience.

And then the Tosh thing happened, and I was like, oh geez. Now it’s almost like you’re trying too hard. I’m probably done with rape jokes, to be honest with you. We’ll see how the reaction is to the special. If people get on my case about it, then I might want to do it again.

it interests me when people tell me not to do something. It’s one of the reasons I got into comedy, just wanting to do what people say I shouldn’t be doing. If someone gets in my face and says you need to apologize for these jokes or we’re going to try to ruin your career through the Internet, then that’s just going to make me write as many jokes as I can.”

This really isn’t a rape joke, but it is important to the discussions being had over and over on the subject at hand, Patrice was well known for being very controversial which is probably was he was never that well known outside of the stand up comedy community.

Previous Post: 2 ad agencies compete to make a better ad for the end of all religion
Next Post: 10 People You Will See At Your High School Reunion