1. Chester Bennington from Linkin Park made his debut as the singer of Stone Temple Pilots with an unannounced appearance at the KROQ Weenie Roast in Los Angeles yesterday. 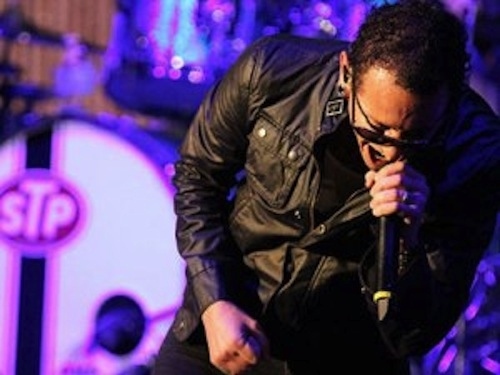 2. Stone Temple Pilots fired original frontman Scott Weiland back in February with a terse, single line press release that offered no specific reason for sacking him. 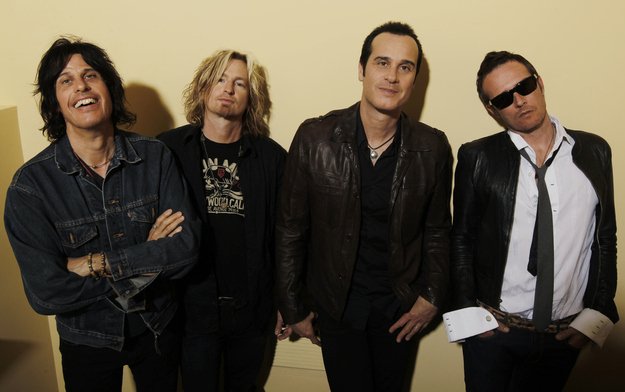 3. Weiland has denied that he was fired from the band. He recently went on a solo tour in which he performed STP’s first two albums in full with completely different musicians. 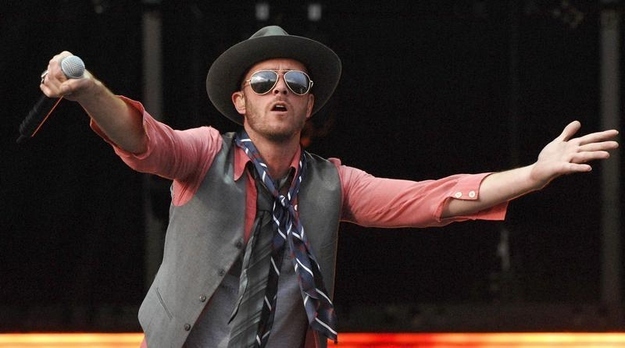 4. Anyway, enter Chester Bennington. Here’s the last few songs from their set, featuring Chester’s renditions of the STP hits “Interstate Love Song,” “Dead & Bloated,” and “Trippin’ On A Hole In A Paper Heart.”

If you close your eyes, it’s not thaaat far off from Weiland.

5. They also performed a new song called “Out of Time,” which is available as a free download from Radio.com

So an album is maybe on the way? We’ll see.