The girl behind this celebration of happy feelings and furry friends is Internet purrsonality, movie star and published author, Lil Bub. The perma-kitten with a big smile and even bigger eyes teamed up with VICE to create Good Job Bub Day in conjunction with the launch of her new book and the online release of her feature film.

Lil Bub’s Lil Book: The Extraordinary Life of the Most Amazing Cat on the Planet, which hits shelves Tuesday, follows the story of Bub’s journey from the outer reaches of space to Earth. During her playful exploration of our planet, Bub rubs whiskers with other famous felines — including Grumpy Cat, Colonel Meow and Smoosh — and rides a skateboard for fishes. 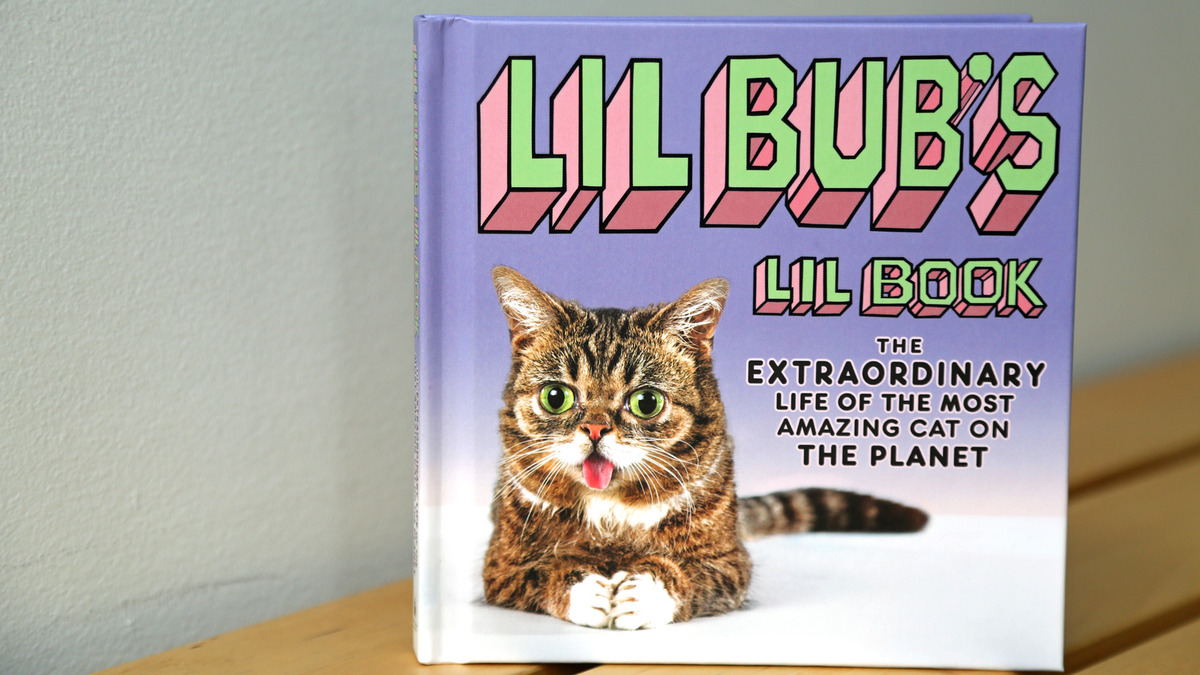 Beyond the book store, Bub has infiltrated YouTube with her own talk show. Think a furry version of Jimmy Fallon with less Questlove and more mid-interview cat naps.

A quirky-looking cat that lands a hotshot Hollywood guest might seem far-fetched, but Bub herself is a real-deal movie star. Last April at the Tribeca Film Fest, Lil Bub made her big screen debut in Lil Bub & Friendz and swapped litter box stories with Robert DeNiro. The documentary took home the prize for the Tribeca Online Festival Best Feature Film.

The first part of the film debuted on YouTube Tuesday with the other three parts scheduled to post throughout the week. That means you have no excuse but to celebrate Bub all week.

Previous Post: Take a Look at the First Successfully Transplanted, 3D-Printed Skull. This Can Save Lives.
Next Post: 10 Summer Life Hacks (Video)