App.net Raises $600K to Build an Ad-Free Alternative to Twitter 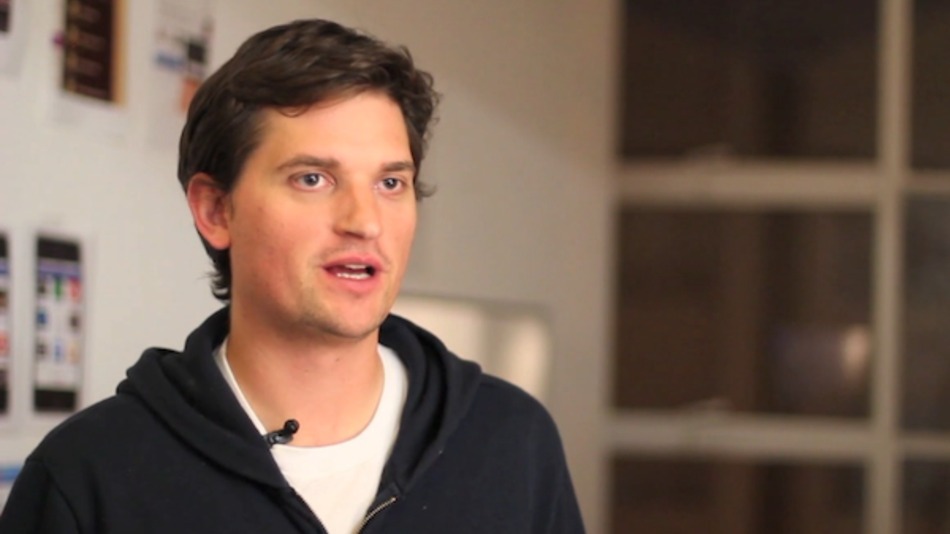 Twitter is planning to restrict access to its API, and developers are worried. Some are publicly protesting via their blogs and group petitions. One bold group is seeking to build a full-featured social network to compete against Twitter and other ad-supported social networks.

After having raised $600,000 (and counting) through crowdfunding, the team behind App.net is ready to build a “real-time social service where users and developers come first, not advertisers.” The solution? An open, ad-free network funded by users (who pay $50 per year for basic access) and developers (who pay $100 year for API access and support).

The campaign was inspired by a widely circulated entry that App.net co-founder Dalton Caldwell (who is also a co-founder of picplz) posted on his personal blog. In the post, Caldwell argues that Twitter has failed to reach its potential because it has sold out to advertisers. “Twitter could [have been] one of the fundamental building blocks of the Internet via their powerful API,” he recalls. Instead, “the advertising group [at Twitter] won,” and now Twitter’s next step will be to “kill all third-party clients… [in order] to control the ‘content,'” he writes.

Caldwell’s vision and ambition is commendable, but can it work? The web, after all, has a history of championing its rights to “free” — free music and access to information among them. Just think of the protests surrounding Napster’s shutdown, or The New York Times‘s paywall.

But it’s clear that some — that is, the more than 9,000 people who backed the project — think it very well can.