1. This is John Berlin, a personal trainer from Missouri. He posted this short video Wednesday after becoming frustrated that he couldn’t see his son’s 10 year anniversary Facebook video.

2. John and his wife both saw theirs, but the one they wanted to see most was their son Jesse’s, who died in his sleep in 2012 — and his family didn’t know his Facebook password. 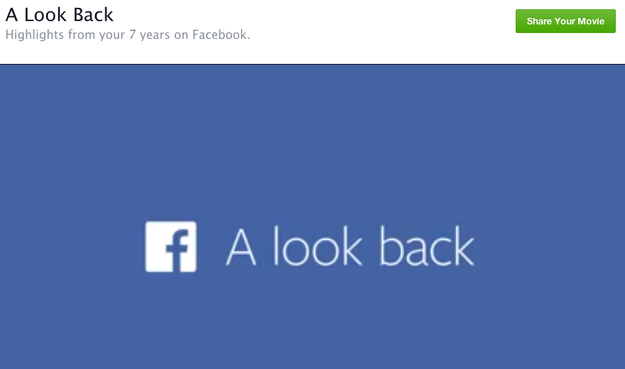 3. “I really wanted to see one that would have been Jesse’s,” John told BuzzFeed. “And I was just sitting there talking to my wife and I was like ‘people post things that go viral, I’m going to try it, I’ve got nothing to lose.’” 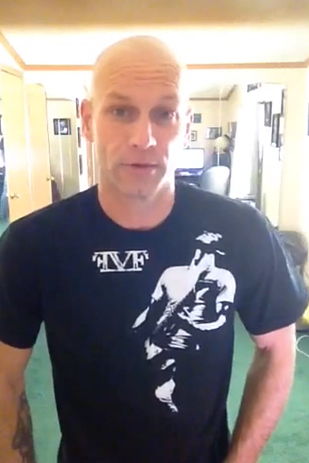 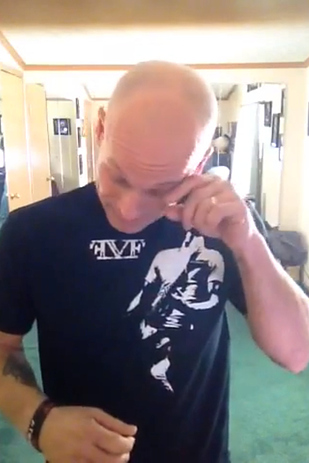 4. So, after emailing Facebook and not hearing back, John took to YouTube hoping someone at Facebook would see the video. And just as he hoped, John’s video hit the front page of Reddit, and now has been seen almost 100,000 times. 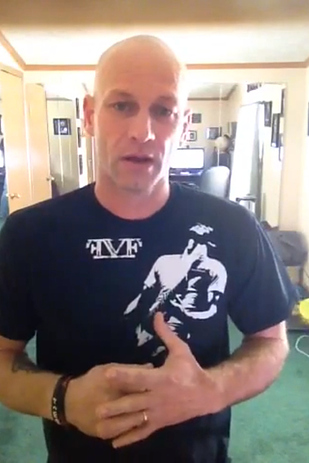 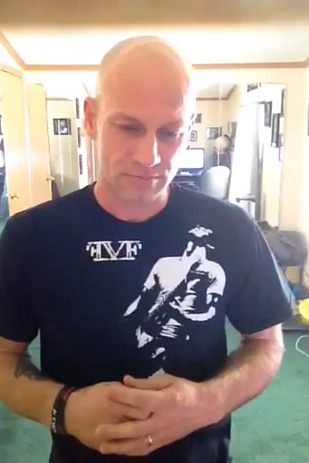 5. John told BuzzFeed that Jesse was a real comedian, he played guitar in a band, and was just all around awesome. And John and his family were hoping that his Look Back video might give them another glimpse at him. 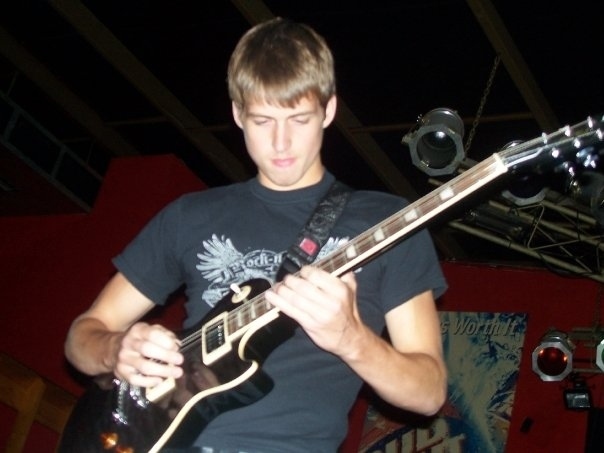 6. “In fact, I just got a call from Facebook,” John said. “They’re going to send us the video, they’re going to make one themselves and not only that, but take a look at things a bit differently and see how they can help families with lost loved ones.” 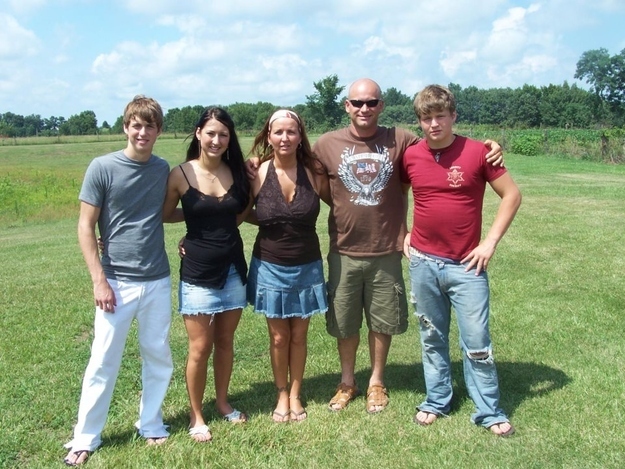 7. John said that since the video went live he’s had thousands of emails and is completely overwhelmed by the internet’s response. He said he’s just glad all the commotion led to him getting to see his son’s video. 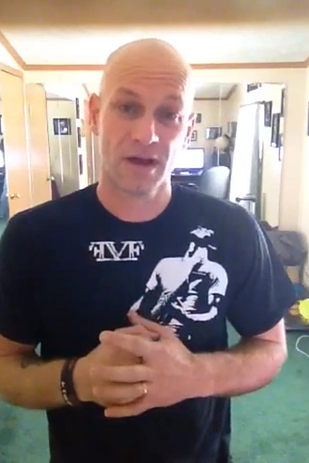 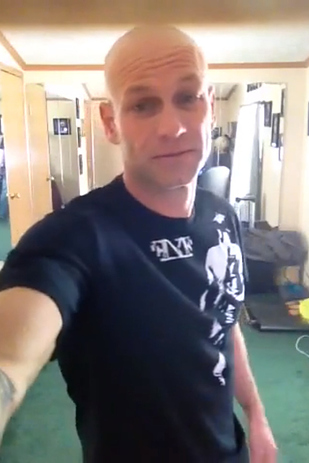 Previous Post: A Poem About Race That Might Get Some People Angry, But It's Only Because What Sheâ€™s Saying Is True
Next Post: NowThisNews Delivers a Premium iOS News Watching Experience