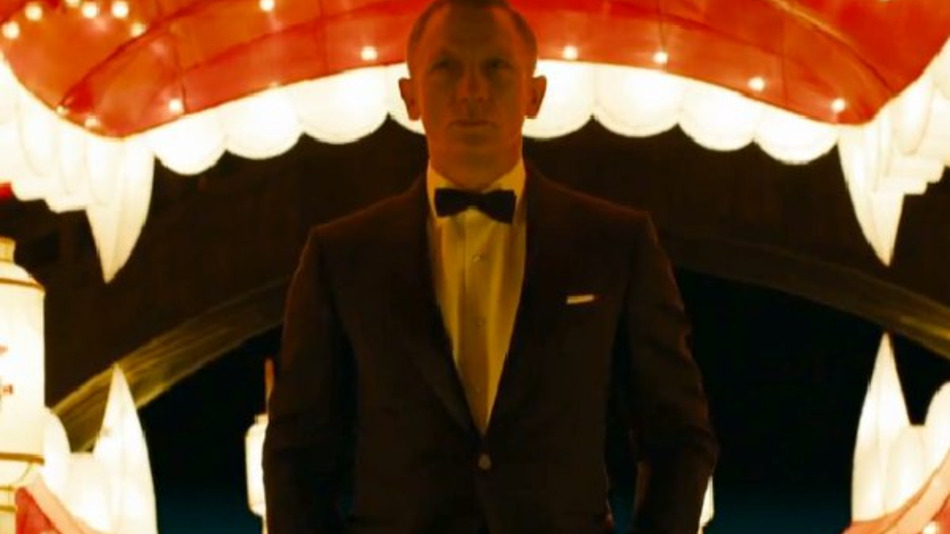 James Bond. Maxwell Smart. Sydney Bristow. Spies’ wonderful toys make or break their missions whenever we see them in books, movies, or TV shows. Real-life spy gadgets are at times even more diabolical than those used by make-believe villains. While they may not be as shiny or as high-tech as those given to 007 by Q, that doesn’t make them any less successful (or dangerous!).

Spies gather information by watching, listening and waiting. Eavesdropping is what spies do best. Is it any wonder, then, that three of these clever devices are for espionage? And in case things get messy, sometimes an agent needs a way to take out a target that’s less direct than an abduction or assassination.

The Great Seal Bug, also called “The Thing,” was one of the first covert listening devices that transmitted audio signals using energy from an outside source. Simplistic by today’s standards, The Thing was a tiny membrane connected to an antenna. Since there was no power supply, it was very difficult to detect, and the simplicity of the design by Léon Theremin ensured it was reliable and had a long life.

The Soviet Union used The Thing to spy on the United States by embedding it in a carved wooden plaque of the Great Seal of the United States, which a delegation from the Young Pioneer Organization of the Soviet Union gave to Averell Harriman, the U.S. ambassador, on Aug. 4, 1945, as a “gesture of friendship.” It wasn’t discovered until 1952, when a British radio operator overheard American conversations on an open radio channel. “If these walls could talk,” literally!

The Soviet Union wasn’t the only country spying on others. In 2006, the Russian state-run Rossiya television channel revealed a fake rock allegedly used as a drop box for agents. Spies inside Russian boarders used it to retrieve and deliver intelligence gathered. Russian intelligence accused Britain of using the rock in Moscow Park to spy on Russia.

Earlier this year, Jonathan Powell, Prime Minister Tony Blair’s former chief of staff, confirmed Russia’s accusations, according to the National Post. “There’s not much you can say,” said Powell, “You can’t really call up and say ‘terribly sorry about that and it won’t happen again’.”

The iconic image of fictional spies communicating with the main office through microphones hidden in trees was a reality for Aleksandr Ogorodnik, a Soviet economist working in the Ministry of Foreign Affairs. CIA agents recruited Ogorodnik to spy on behalf of the United States. Ogorodnik’s code name was TRIGON, and he used a camera called the T-50 to photograph secret documents that he had access to due to his position in Moscow. He would then deposit them in “dead drop” locations (like Britain’s rock in the park) for his case officers.

The T-50 was so called because its size limited it to 50 pictures. It used the same film as the spy satellites of the day, which was very thin, to reduce the weight. The tiny camera, which was small enough to be hidden in a pen, had to be held 11 inches from the subject to make sure the image was clear.

The operative who trained TRIGON practiced in the library. Appearing to read casually to anyone who might be watching him, he took pictures of what he was reading, making sure to get perfect exposures. How many of us wish we’d had something like this for our exams?

Once the surveillance is complete, spies take action against their enemies, like Georgi Ivanov Markov, a Bulgarian novelist and playwright who criticized the incumbent Bulgarian regime. Allegedly, the Bulgarian Secret Service asked the KGB to silence him. Markov was shot in the leg by micro-engineered pellet containing the poison ricin from an umbrella on Waterloo Bridge in London on Sept. 7, 1978. Markov died four days after the incident.

Individuals aren’t the only targets of espionage, and umbrellas aren’t the only weapons real-life spies use. Animals have been used to deliver bombs to targets by many countries, such as the anti-tank dogs used by the Soviets during World War II.

Some dogs were trained as early as the 1930s to carry explosives to German tanks and other military targets. The original plan was for the dog leave the bomb and retreat, and then the bomb would be detonated by a timer. However, this routine failed and was replaced by an impact detonation procedure that killed the dog.

The U.S. military also trained anti-tank dogs in 1943, but never used them. Dogs strapped with explosives were used by Iraqi insurgents as recently as 2005, but were unsuccessful.

Dogs, rocks and umbrellas may not be as high-tech as some movie gadgets, but the end result is just as sneaky. The major difference is that in the movies, the spies’ gadgets usually work, but in real life, they are less reliable. The fact that real-life spy gadgets don’t always succeed may turn out to be more interesting than any slick fictitious version.

We’ve uncovered these spy secrets, revealing that even the tricks that may have been successful in the field have still failed at sneakiness. It also makes us wonder what sneaky stuff remains cloaked in stealth!

Previous Post: Chuck Norris The Movie Trailer
Next Post: Watch This Mom Attempt to Recount “Inception” After Barely Paying Attention to it