10 People You Will See At Your High School Reunion 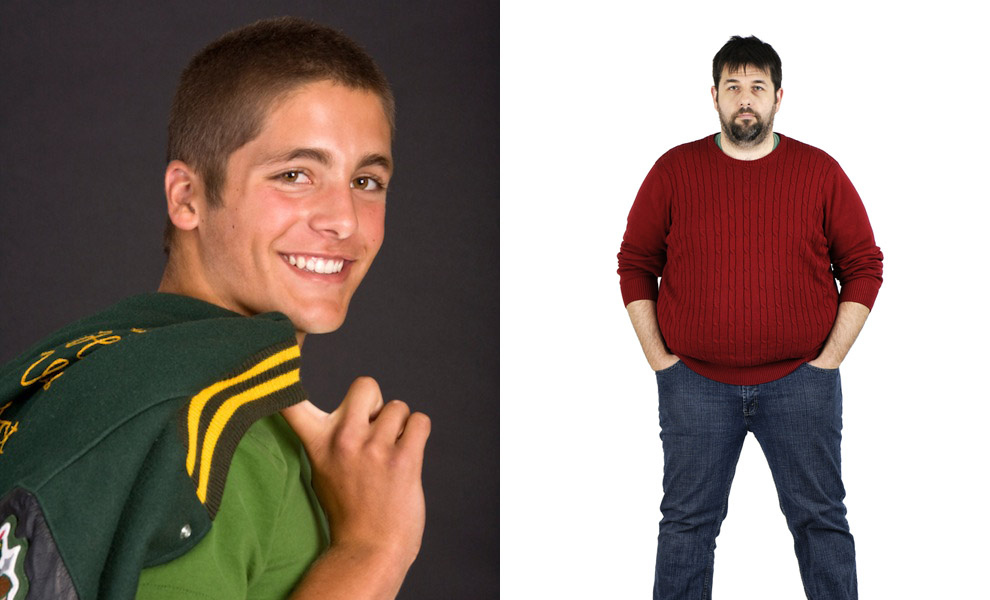 In High School: He was the man! He ruled the school with his cool looks, muscular body, and sports trophies. Geeks bowed down to him and girls wanted to be with him. He even got a scholarship to go to a top 10 football school. And even if he was a jerk, he had it all.

At The Reunion: After failing all of his classes in college and getting kicked off the football team, he decided to move back into his parent’s house and look for work there. He’s now the head supervisor at the local grocery store. Moving on up, big guy!

In High School: She was the popular girl that you either hated or loved. Guys wanted to bone her and girls wanted to be her friend or hated her for being pretty and vapid and STILL getting everything that she wanted. Her dreams were becoming a wife to a rich and famous NFL player.

In High School: Poor nerd boy. Everybody gave him crap for being the smartest kid in school. Jocks beat him up, and all the girls rejected his offers to go on dates. No matter, he got into his ivy league of choice after graduation.

At The Reunion: Sucks to be you if you made fun of the nerd! He founded a start up in Silicon Valley for the hottest new app, and he is best friends with the Winklevoss twins. It’s a shame he won’t invite you to his house in Cali. 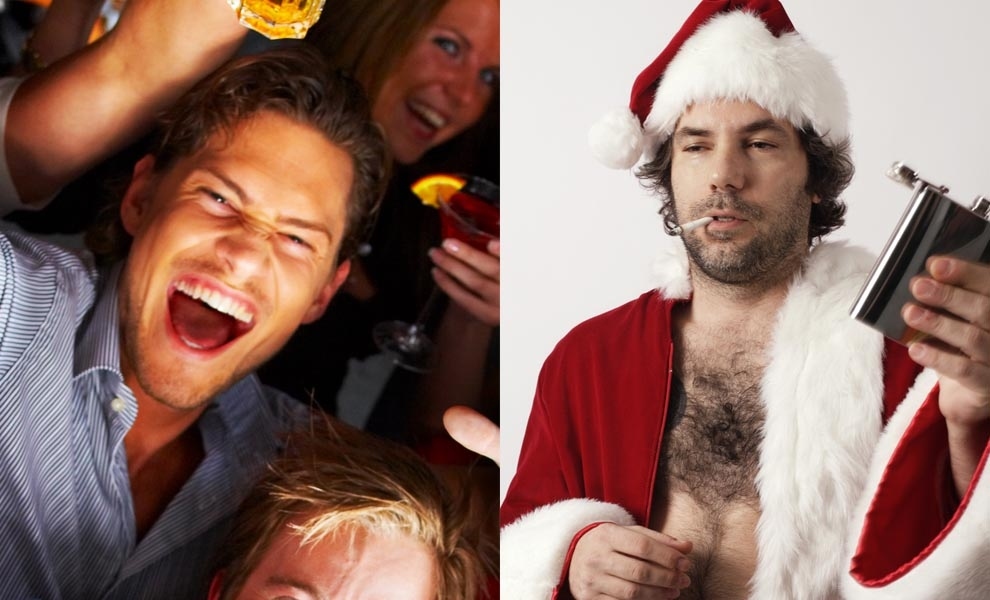 In High School: This bro knew how to throw a good party, and his mom didn’t care if it was on a school night! He wasn’t particularly smart or nice, but everybody wanted to be his friend so they could swim in his swimming pool.

At The Reunion: After barely graduating from his party school, the party guy still lurks near college sororities to check out the new pledges. Sometimes he even gets them to go to his special “off-campus” parties. You’ll probably see him hitting on your younger sister later. 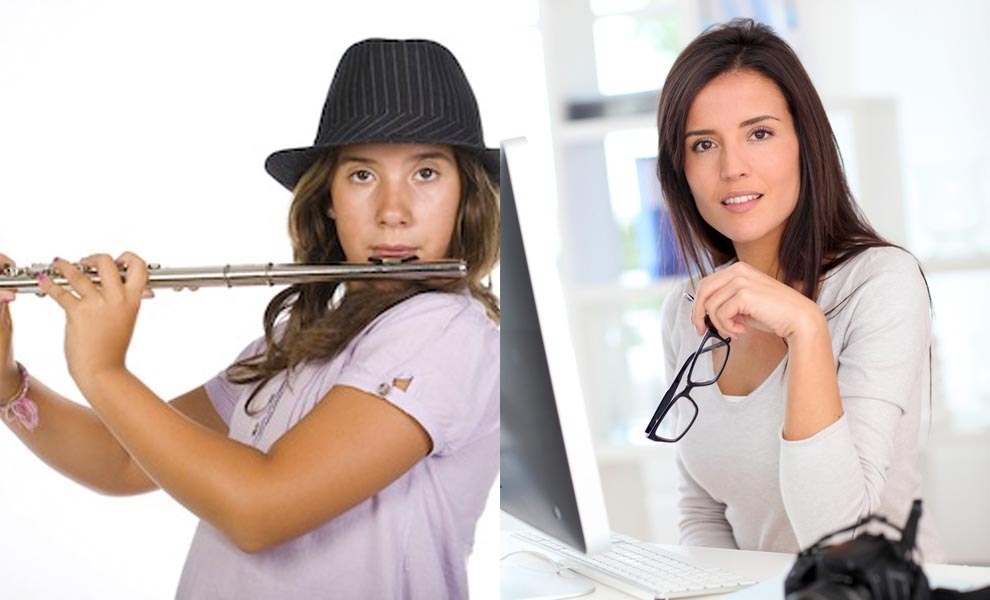 In High School: The Band Geek didn’t give a damn about what you thought about her. She played in the marching band and paid no attention to the football game playing. The popular kids thought she was lame, but she had her flute, so it was all good.

At The Reunion:The band girl did pretty good job for herself! She graduated with honors from a fancy liberal arts school and works as a high profile journalist for a famous newspaper. Not only is she a career woman, but she also has time for her husband and kids. Super woman. 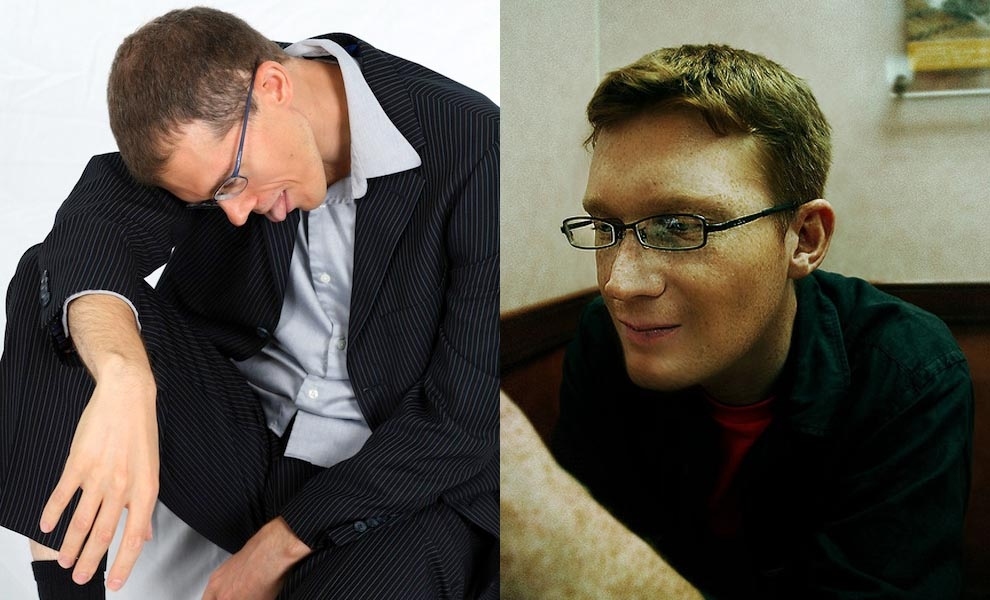 In High School: This guy wanted to get laid, badly. But all of his attempts at getting with the ladies were futile. Maybe it was because his voice didn’t change until senior year, or maybe it was because people remembered when he super glued himself to… himself. He also was that guy you went to for the dirty magazines. He had plenty.

At The Reunion: Hey! He finally got laid! And he has a wife and a kid! Well, what do you know, dreams do come true. 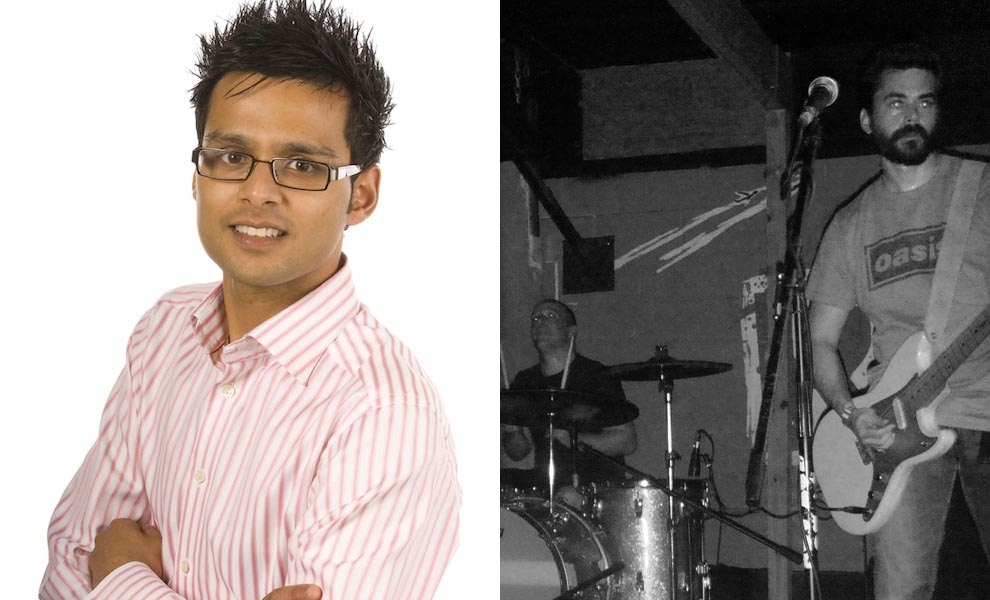 In High School: Smart, driven, and ambitious, the class president had all the high marks without all the dweebery. He wanted to be the next president of the United States.

At The Reunion: After his sex scandals in college and mishaps with illegal drugs, the class president probably won’t be any kind of president anytime soon. The pressure really got to him. He’s looking a little worse for wear at the reunion.

In High School: The weird girl never went to football games, never went to prom, didn’t care about the popular kids, and wore whatever the hell she wanted to wear. She didn’t like talking to anybody, and the feeling was mutual with the entire student body.

At The Reunion: Ha! Jokes on you! She actually turned into Christina Hendricks. 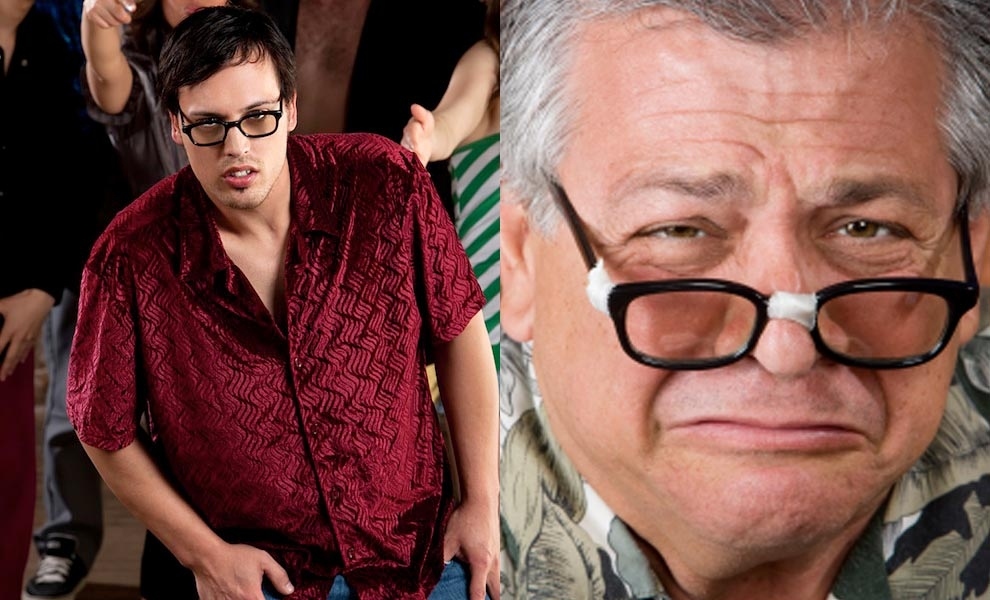 In High School: This dude thought he was the hottest shit ever. As a self-proclaimed lady’s man, he always hit on the popular girls, but they never gave him a time day. Sorry, bro.

At The Reunion: You will see Mr. Confident talking to the former cheerleader. She might look twice at him if she’s liquored enough.

In High School: The hot foreign exchange student didn’t speak very much English, but man did she like American men! All the guys wanted to tutor her in English while she tutored them in Anatomy.

At The Reunion: Sorry guys. She won’t be at the reunion because she’s a hot model in Paris or something like that. At least you can say you saw her in a swimsuit before she was famous. 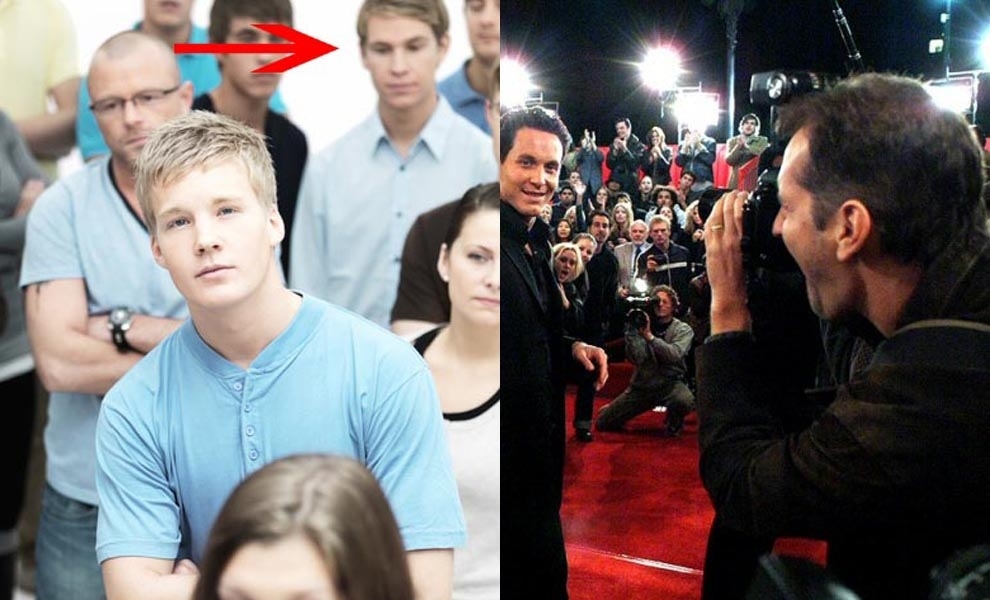 In High School: That one kid is the guy you always saw at school assemblies, in the crowd at football games, and being lonely at parties. You can’t quite put a name to his face, but he was always there.

At The Reunion: Holy crap! That one kid is a famous movie star and came into the reunion with paparazzi following! Bet you wish he autographed your yearbook so you could sell it on the internet.