Sure, they may look perfect on the silver screen, but all ten of these celebrities have a physical imperfection caused by a birth defect, accident or just plain old heredity. Read on to find out which celeb was born with a conjoined twin, whose thumb looks like a penis, and who can swim as well as a scuba diver thanks to his naturally webbed toes. 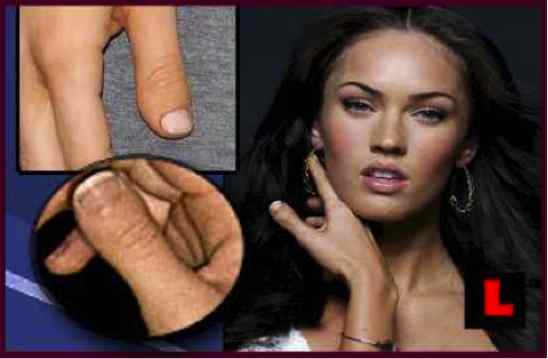 Megan Fox was born with a condition called “brachydactyly” thumbs, which means that her thumbs are slightly clubbed or misshapen. Both digits are short and have a very wide nail, though they are perfectly functional. This condition is usually hereditary, though it can also be caused by an injury in childhood. 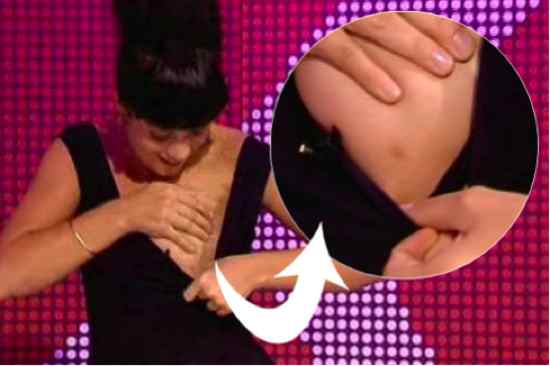 Lily Allen is no shrinking violet, so it comes as no surprise that she is extremely open and up-front about her extraneous nipple. Lily has been known to freely show off the tiny freckle-like mark under her left breast, with absolutely no embarrassment. Nor should she be embarrassed; roughly 2-3% of the human population have an extra nipple, including fellow celebrities Mark Wahlberg, Tilda Swinton and Carrie Underwood. 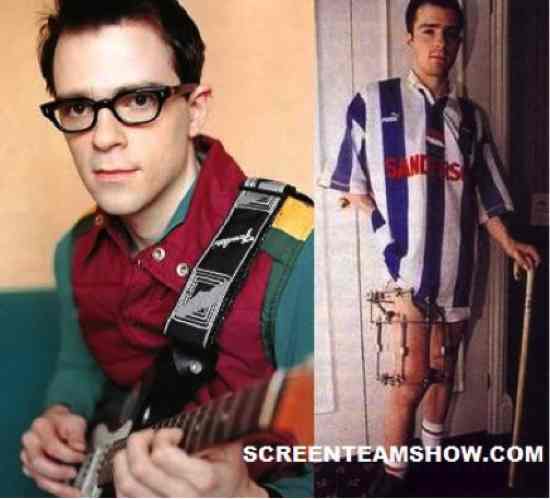 Weezer front man Rivers Cuomo was born with one leg almost two inches shorter than the other. He had the problem corrected as an adult in a grueling procedure that involved the surgical breaking of his leg, followed by months of wearing a brace and physically stretching the leg several times per day. This experience inspired Cuomo to write a song called “The Good Life,” and he featured an x-ray image of his broken leg on the single’s album, Pinkerton. 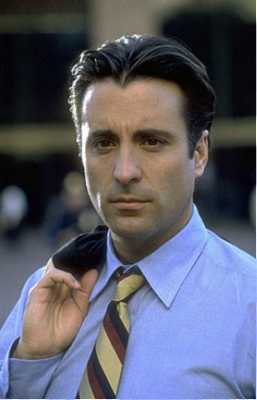 Andy Garcia was born with a conjoined twin attached to his shoulder. Doctors surgically removed the unformed fetus when Garcia was a toddler and still too young to remember the ordeal. 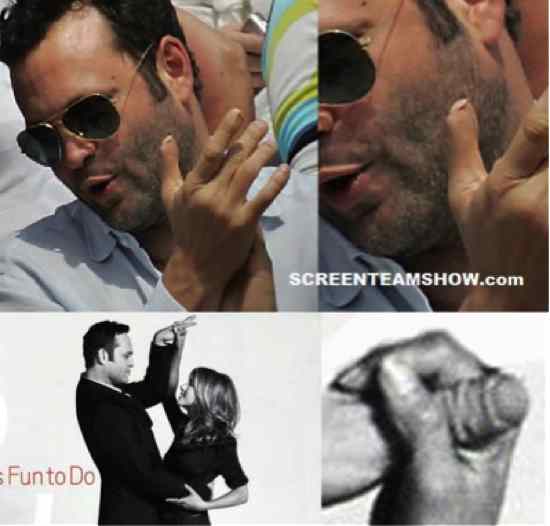 When actor Vince Vaughn was seventeen he lost the tip of his right thumb in a car accident. He is famously unperturbed by this slight physical deformity and has been known to joke that his thumb now resembles a penis with a fingernail. 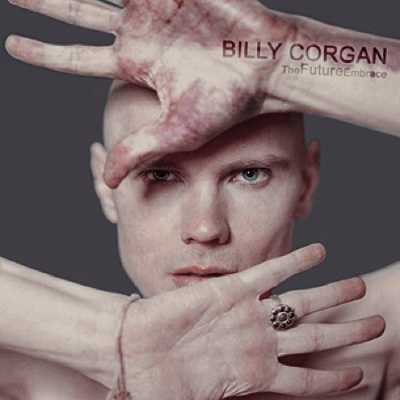 Smashing Pumpkins lead singer Billy Corgan was born with a large port-wine stain birthmark, or Klippel-Trenauney syndrome (KTS), covering most the palm and fingers of his left hand. Corgan does suffer some physical impairment due to this congenital circulatory disorder, though it does not effect his ability to shred on guitar. 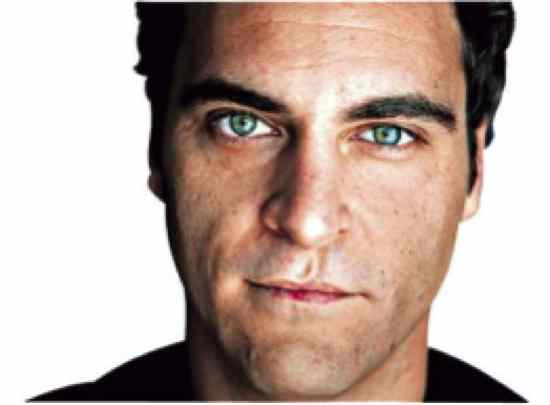 Many people assume that Joaquin Phoenix’s scar resulted from the surgical correction of a cleft palate, but Phoenix was actually born this way. His prominent scar was formed in utero as a mild form of cleft palate called a microform cleft. 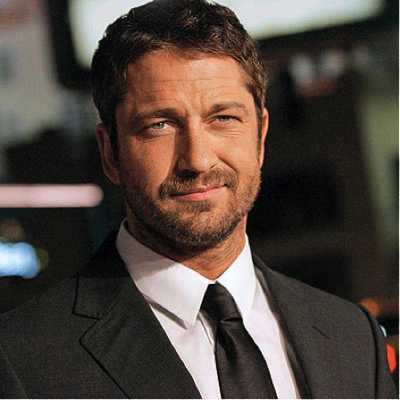 When hunky Scottish actor Gerard Butler had to shave his head for a movie role, he was shocked to discover that one of his ears sticks out noticeably more than the other, due to an ear surgery he’d had as a child. Butler, who is deaf in his right ear as a result of the tinnitus that has plagued him since his youth, laughingly says that the costume designers on movie sets now have to routinely glue back one of his ears. 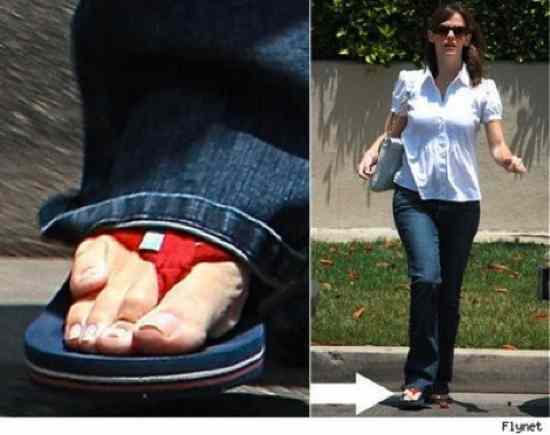 Jennifer Garner is a beautiful woman, so most people don’t find themselves staring at her feet very often. However, if they did they’d see that Garner has brachymetatarsia, a condition in which one of the five long bones of the foot is shorter than the others, resulting in a shortened toe.

As actor Dan Aykroyd demonstrates in the video above, two of the toes on each foot are webbed almost to the top knuckle. An estimated 1 in every 3000 people has a form of webbed feet. Actor Ashton Kutcher has also shown off his webbed toes on occasion.

Previous Post: Kitties Aren’t the Only Ones Who Love Laser Pointers
Next Post: The Shirk Report – Volume 188