Why We Should All Be Pro-Lolo Jones 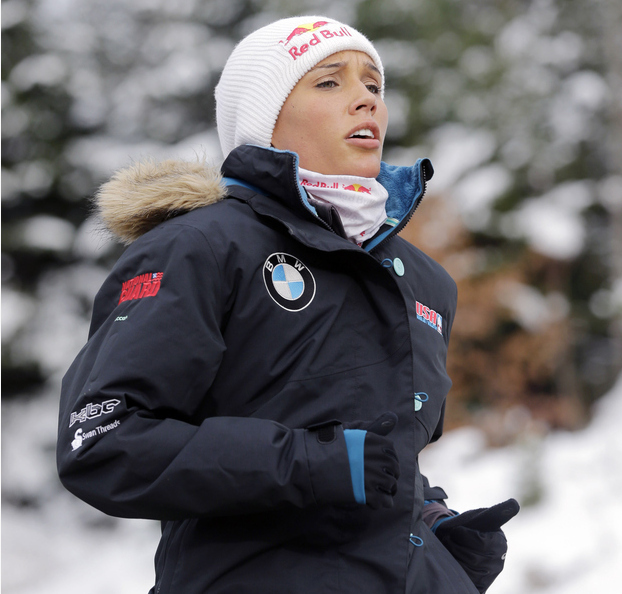 Isn’t it about time we start loving Lolo Jones again?

In a way, Lolo Jones is the sports version of Anne Hathaway: undeniably talented, accomplished, perhaps too eager to be loved, painfully awkward at times and, ahem, all kinds of attractive. Like Hathaway, Jones has roused legions of Mean Girls and Boys. The New York Times among them, even.

The tide really seemed to turn against Jones — who’d arrived on the national scene as a hurdler in the 2008 Olympics — in the run-up to London 2012, when there was much discussion about whether the attention she received was commensurate with her achievement. The headline of the aforementioned Times essay was:

Then Jones finished fourth in the finals of the 100-meter hurdles, behind two Americans — both of whom were resentful of all the attention Jones received and couldn’t help but tell the media so afterward. (See their televised post-race interview above.)

“They can’t leave me out [now], because I’ll be in all the pictures on the podium,” bronze medalist Kellie Wells told Sports Illustrated.

Added second-place finisher Dawn Harper: “I want to be real with my fans. I feel like I’ve put so much out there, sacrificed so much, and I feel like my life and my story have just been trampled on over the last four years.” 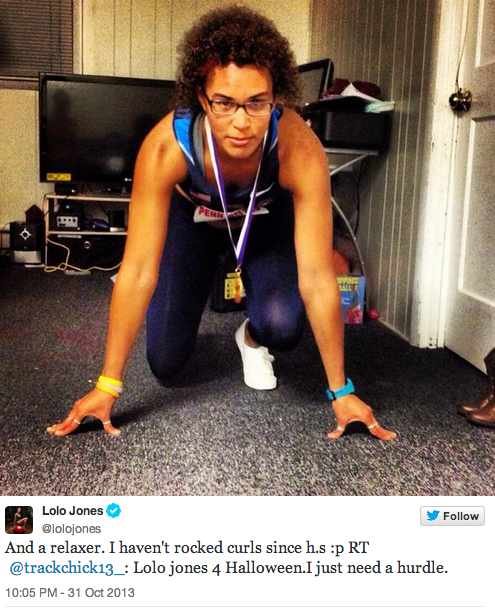 Jones’ inability to make it to the medal stand seemingly confirmed the worst suspicions about her celebrity, and she didn’t help much by following that up with a few high-profile missteps online. Among them: Twitter banter with former Rutgers football player Eric LeGrand, who she didn’t realize had been paralyzed from the neck down while making a tackle in an October 2010 game. Things went awry when he jokingly challenged her to a race.

Whoops. The reaction was not good. 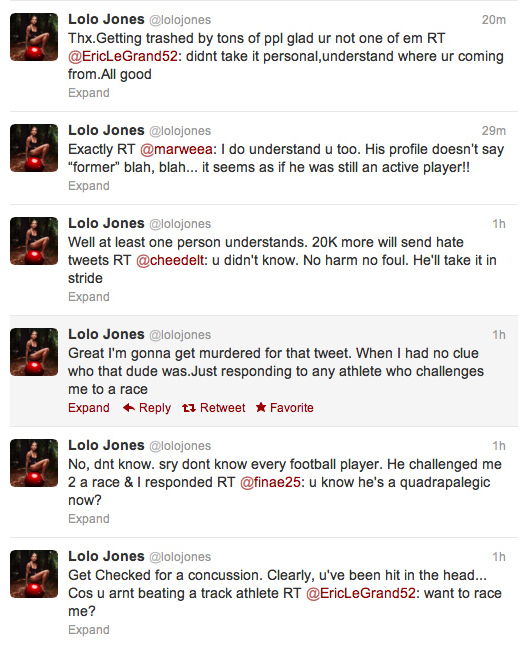 She was blasted for a tweet — that she later deleted — that mocked Rachel Jeantel, who testified about her last conversation with Trayvon Martin during the George Zimmerman trial:

Rachel Jeantel looked so irritated during the cross-examination that I burned it on DVD and I’m going to sell it as Madea goes to court.
— Lolo Jones (@lolojones) June 27, 2013

And she later caught flak on Halloween for telling a curly-haired Twitter follower — see the picture above — that she needed hair relaxer to complete her Lolo Jones costume.

So why SHOULD you be Pro-Lolo? 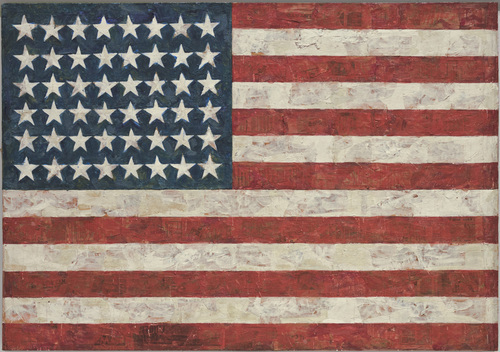 Jones is currently competing for a spot on the national bobsled team, trading her track shoes for a helmet and a sled with the Sochi Olympics just months away. And rooting against one of our own is bad form. Would you rather some SWEDE or CANADIAN win gold? Of course not.

12. We’re supposed to rally around our unlucky Olympians. 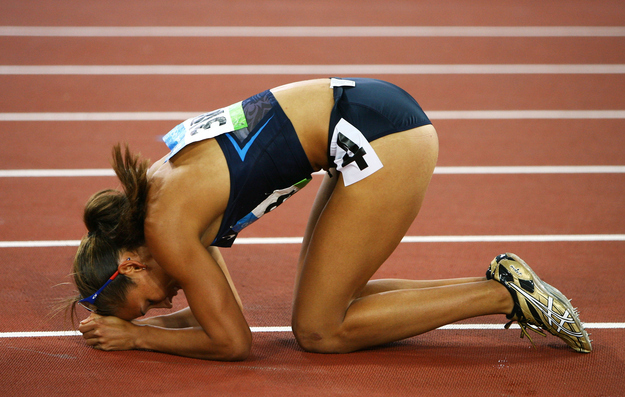 Lolo Jones was mere fractions of a second from winning gold in the 2008 Olympics, but she memorably stumbled over the ninth of 10 hurdles and finished seventh. When she finally crossed the finish line, her agony was palpable. Just like that, a childhood dream evaporated in a very public — and embarrassing — failure.

Nancy Kerrigan, Mary Decker and Roy Jones Jr., to name a few, emerged from their luckless Olympic moments as star-crossed heroes. Lolo has received hardly a fraction of the sympathy accorded them. 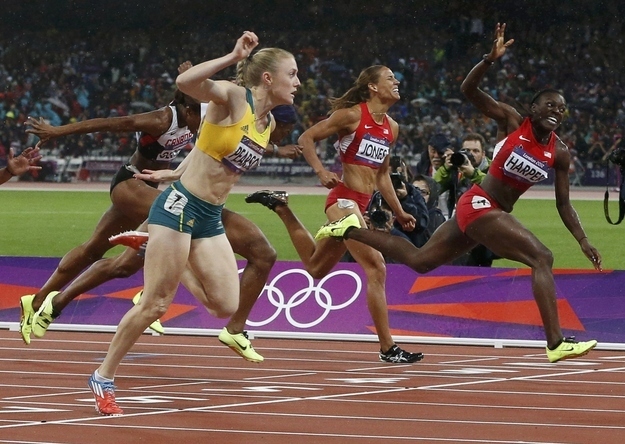 But you might not know that when Lolo Jones’ track career is taken into consideration. The “Lolo ain’t worth a damn at hurdles” meme has persisted since her fourth-place finish at the London Games. It was a recurring insult following her Twitter blunders. But riddle me this: are you — or anyone that you know — the fourth-best in the world at anything?

It should go without saying that, in most other endeavors finishing just outside the Top 3 in the world is a substantial achievement. Such is the brutal ethos of the Olympics: no medal, no glory. Those non-Olympians among us, however, should know better.

Consider also that a year before the London Games, Jones underwent surgery for a tethered spinal cord, a congenital neurological condition that left her unable to feel her feet. For weeks after the operation, she could barely walk. She still recovered in time for the Olympics. Finishing fourth in the world, under those circumstances, should be seen as an uncommon triumph.

14. Don’t forget about her life story. 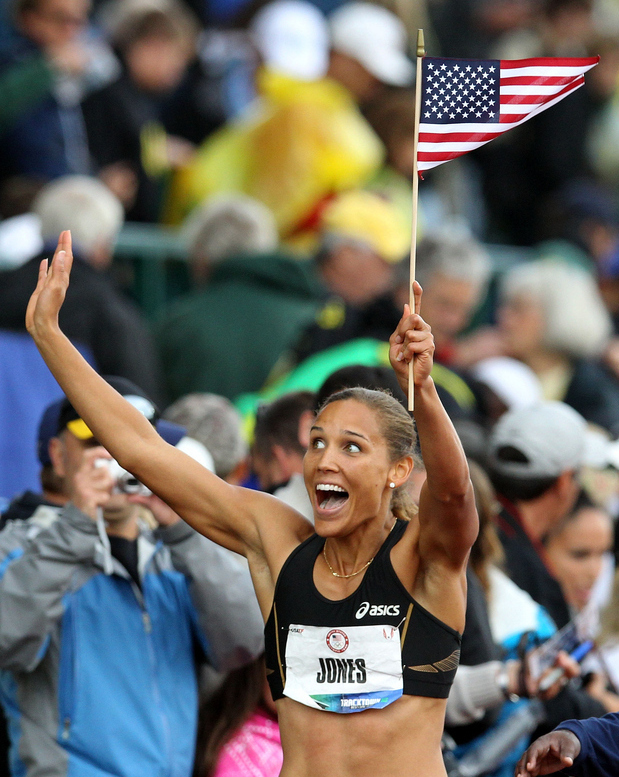 Jones still has the sort of rags-to-riches story that catapulted her to fame five years ago.

To make a long story short: When Jones was in third grade, her family became homeless and bunked in the basement of a Salvation Army church in her hometown of Des Moines, Iowa. At one point, she went to eight different schools in eight years. Jones has since talked about how that tumultuous time made it difficult to make and keep friends. Later in high school, after showing some promise as a hurdler, Jones decided to stay behind in Des Moines when her mother moved the family and her four other siblings to Forest City, Iowa. She lived with three different families before going off to school at LSU.

In a country that fancies rugged individualism, who can’t line up behind someone who pulled herself up by her track spikes?

15. She interacts with her fans. Not just on Twitter.

For all of her Twitter gaffes (and yes, there are a few), Lolo is one of the rare celebrities who engages her fans. She’s accessible in a way that not many people with nearly 371,000 Twitter followers are.

Don’t believe me? Ask Bubby Lyles, a college student from Georgia State University, who won a date with Jones after she promised him (and others) that she’d go on a date with a follower if they got 150,000 retweets.

When Lyles surprisingly reached the milestone, Jones reached out to him and told him to send along his information. And while I can’t find evidence that they ever actually went out, that’s still pretty amazing. (Jones has also talked about going out with followers on other occasions.)

If they didn’t make it happen, it’s probably for the best for Lyles as Jones has admitted she’s an expensive date.

Check out this interview with Pete Holmes, where Jones gamefully jokes with the comedian about her well-known sexual inexperience and even endures a painfully awkward demonstration of what “third base” is.

She’s purposefully been light-hearted since revealing that she was a virgin prior to the 2012 Olympics, telling HBO’s “Real Sports” that, “I don’t have to be the picture you paint it for me. I don’t have to be the, kind of, nun in the room. … Give my personality a chance here. It’s all I got here. Hopefully, I can show them my personality. It’s like, ‘Well, OK, she doesn’t put out but she’s kind of funny.””

We’re supposed to sympathize with virgins, like Seth Rogen, Paul Rudd, and Romany Falco taught us. It’s easy to forget that all of us were one at some point. And since this is the internet, some of us undoubtedly still are. 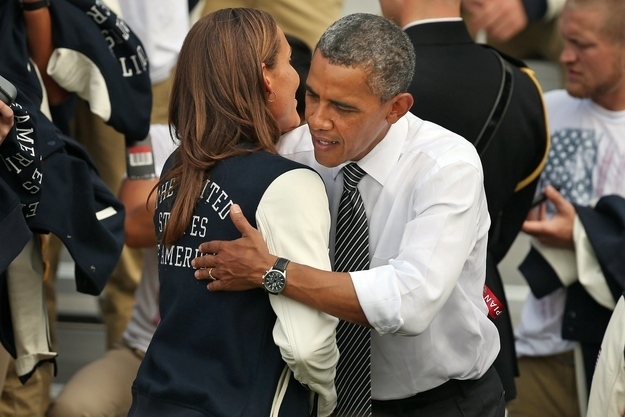 Which, now that I think of it, is probably as divisive as anything on this list. Particularly bad timing after the rollout of Obamacare, huh? Well, Obama was once popular, just like Lolo. Perhaps they will be again. 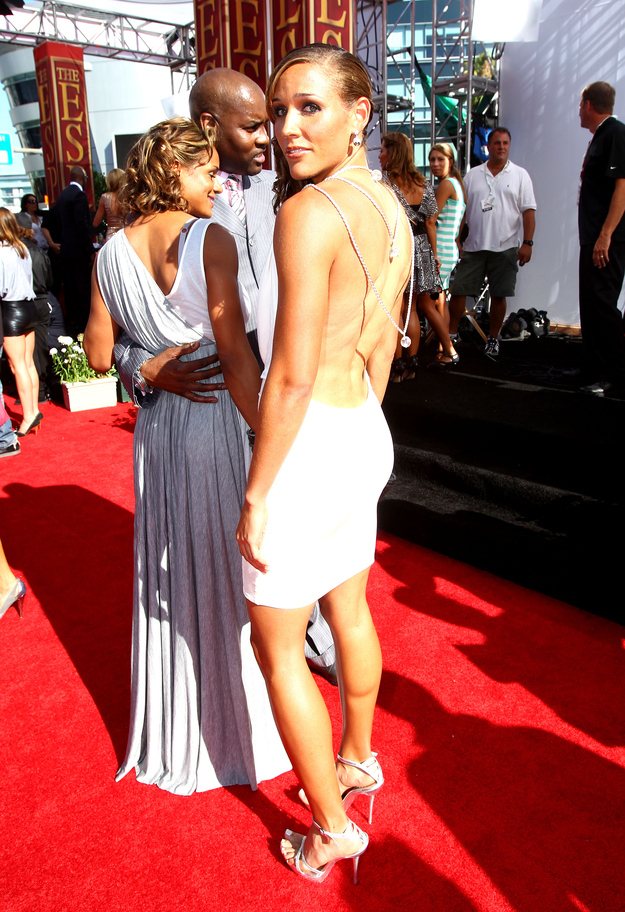 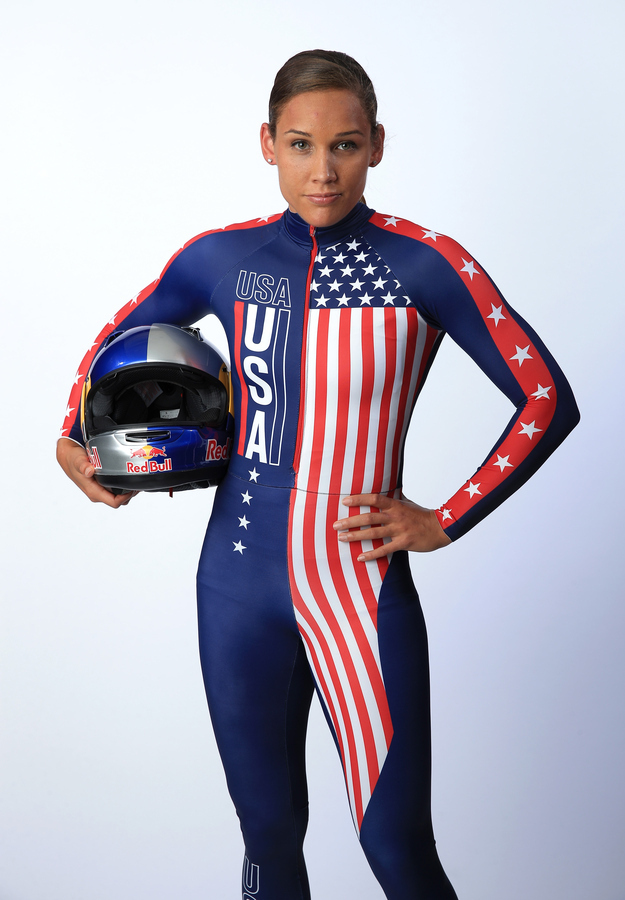 The U.S. Olympic women’s bobsleigh team hasn’t brought home gold since 2002. So it could conceivably fall on Jones, who hasn’t yet clinched a spot on the team, to push the Americans to victory. It’s not necessarily likely. But it could happen. And if it does, you’re going to wish you had been on the right side of history all along.