What Is A Furry? 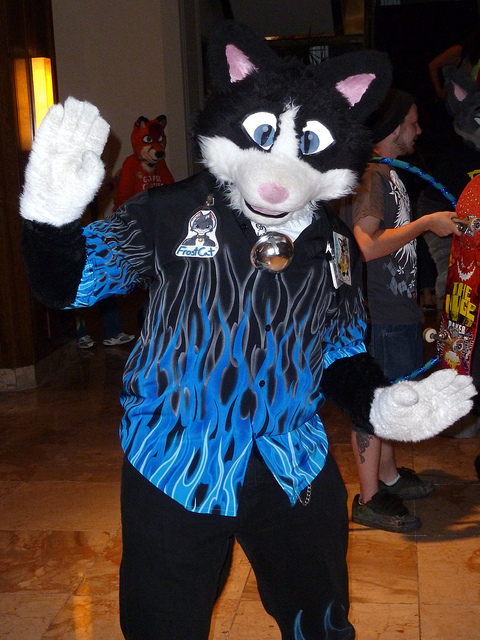 What’s a furry? Furries are people who like to dress up in animal costumes and enjoy role-playing as their animal “fursona”. Sure, not all furries actually dress up, some are just fans of the furry world, or only role-play online. Within the furry community, there’s a lot of distinction in the finer points of the identity, but for our purposes, let’s just say it’s people who wear the fur suits and people who are furry admirers. 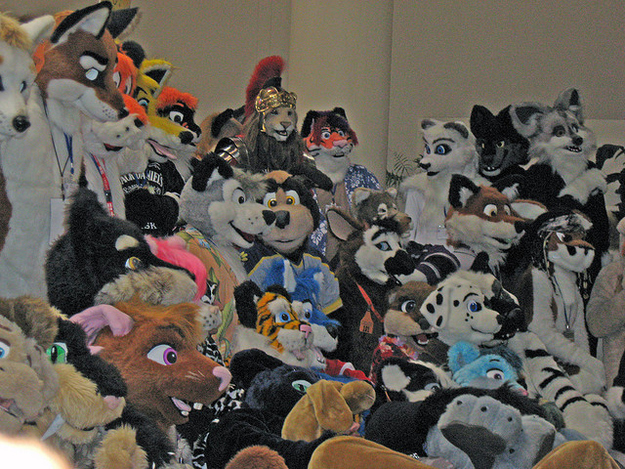 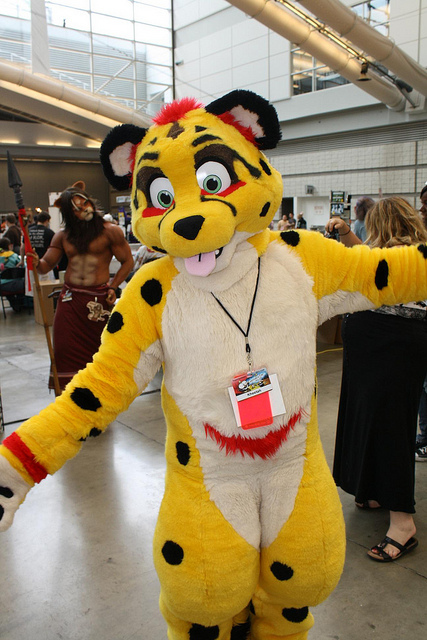 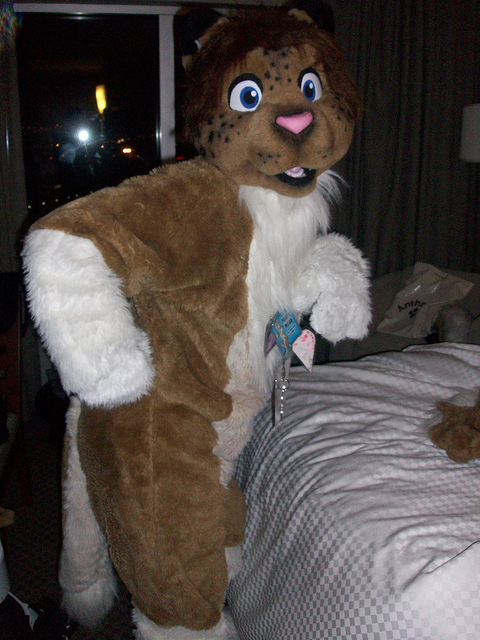 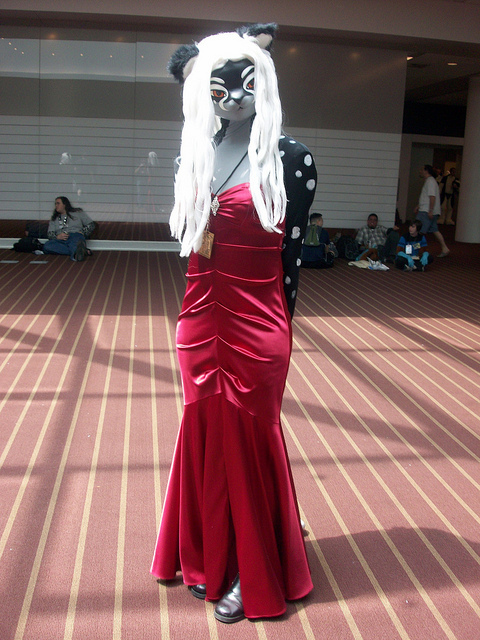 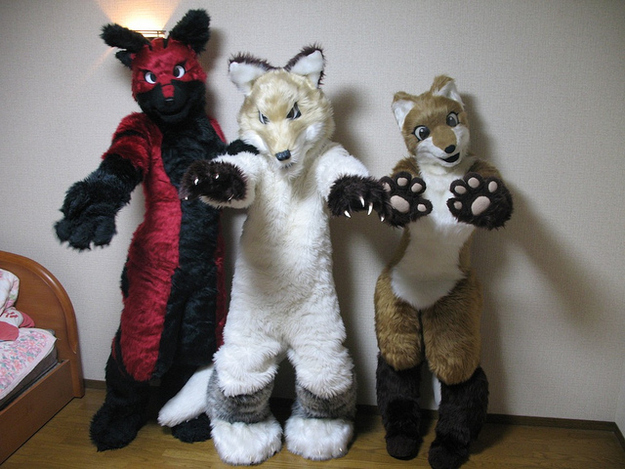 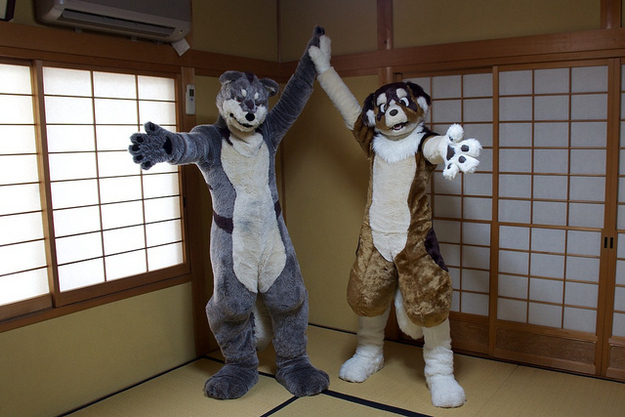 The animals that furries portray are usually things like a fox, wolf, dog, cat, tigers, or other easily-anthropomorphized creatures. Remember, your fursona is supposed to reflect your own identity, and you’re probably more likely to see yourself as a lion than as a slug. Furries aren’t pretending to be real animals, they’re more of a cartoonish version – that’s why you’ll see a green fox or purple panda with big cartoon eyes.

Is this a sexual thing? Dear reader, here’s nothing I’d love to tell you more right now than “no,” but I would never lie to you.

The furry community would not be happy with this answer – indeed, there’s plenty of furries who are only in it for wholesome reasons. 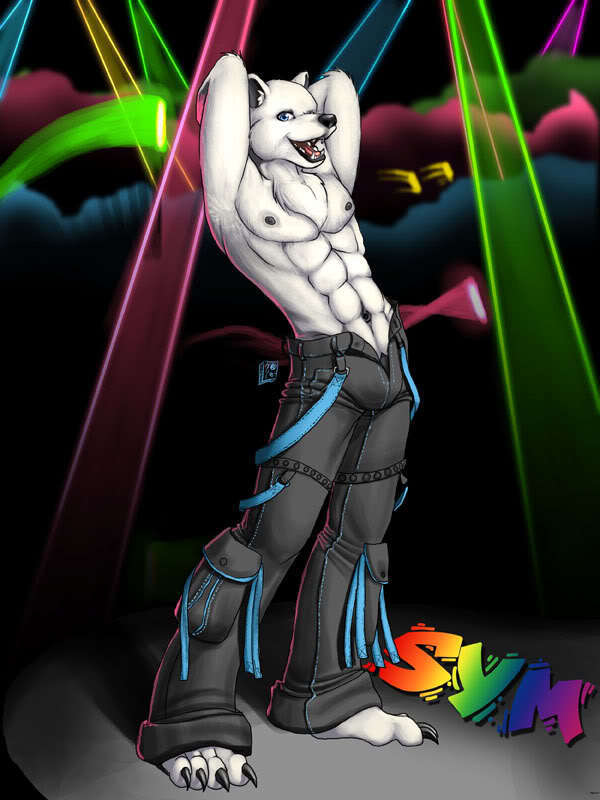 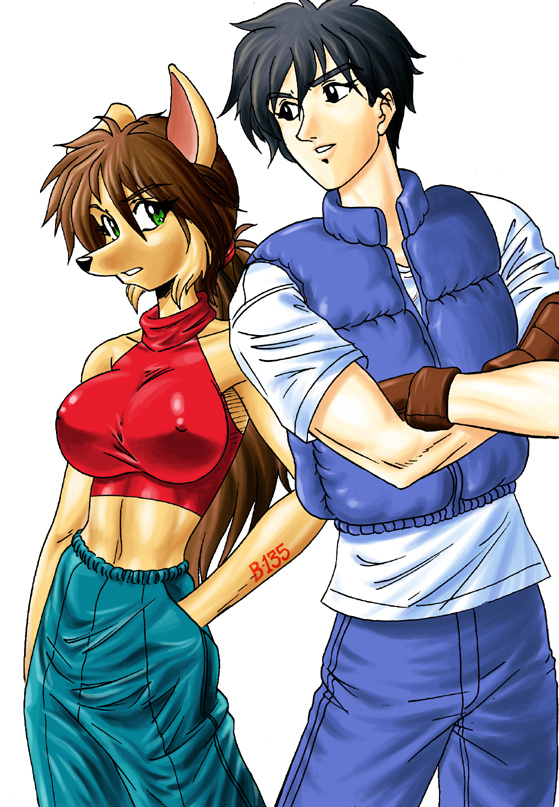 Oh, and for some reason they LOVE dancing to dubstep:

Previous Post: Let Me Show You The Dance Of My People: Baseball Legend Edition
Next Post: Cutting a Watermelon in Less than 30 Seconds (Video)