1. Rep. Steve King, an Iowa Republican, spoke to Fusion’s Jorge Ramos, who peppered him with questions about a talk he once gave where he compared immigrants to bird dogs.

“Congressman, you recently compared immigrants to dogs,” Ramos said, of the comments from May 2012. King bristled at the charge. “No I didn’t, that’s a mischaracterization.”

2. Ramos said he did hear the comments and that many people found them offensive and even racist. 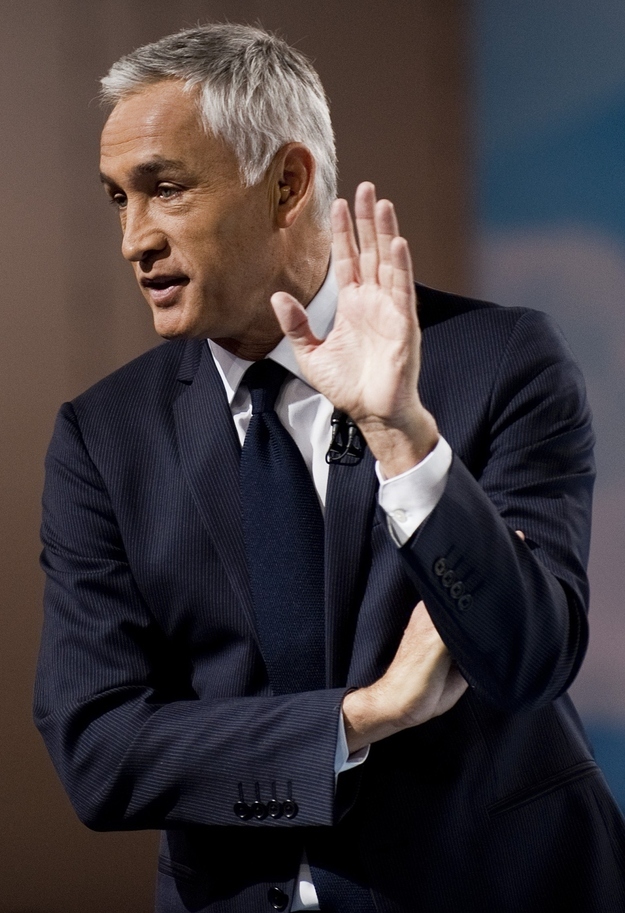 3. “If you watched that video you would know that was a speech celebrating legal immigrants — legal — not illegal immigrants and I said they are the cream of the crop,” King said. “It’s the vigor of America.” He challenged Ramos to run the whole video. 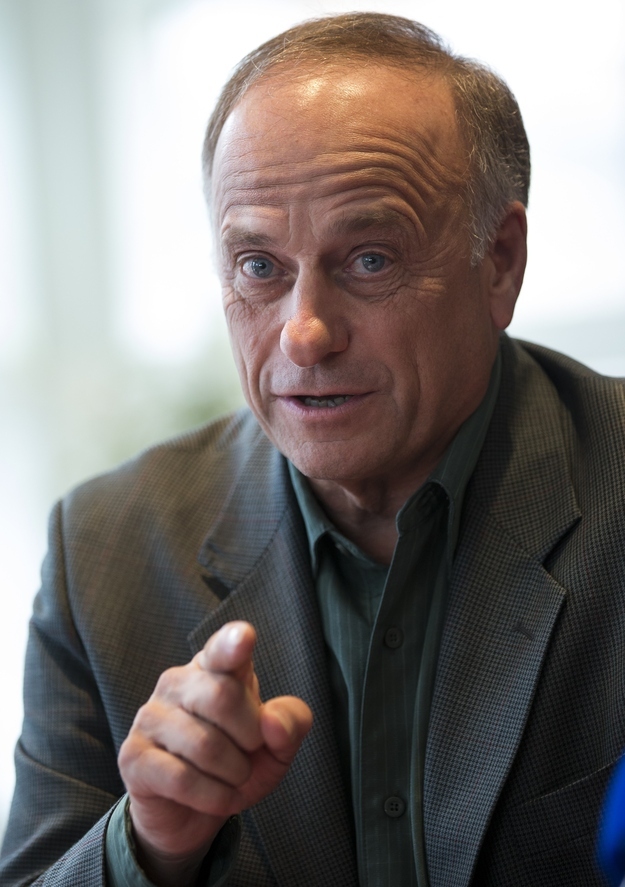 4. Here is the whole video.

5. “You go in and you look at a litter of pups and you watch em, you watch how they play and run around…pick the one that’s the friskiest and not the one that’s sleeping in the corner. You get the pick of the litter and you got yourself a good bird dog.” 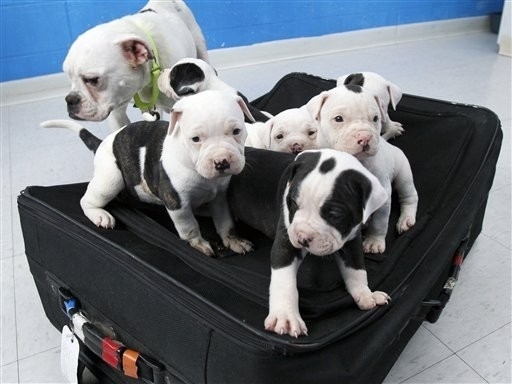 6. “We got the pick of every darn civilization on the planet because it’s hard to get here, they had to be inspired to come, we got the vigor from the planet to come to America, whichever generation it was and we taught that to our children,” King said. 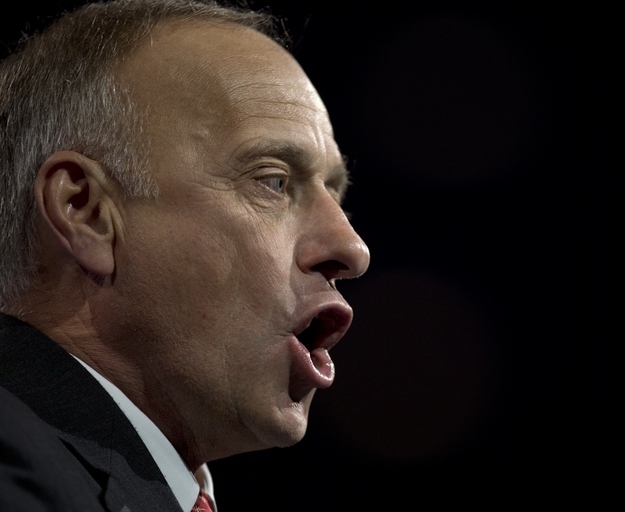