Washington Post Teams Up With Viddy Competitor for Olympics Coverage 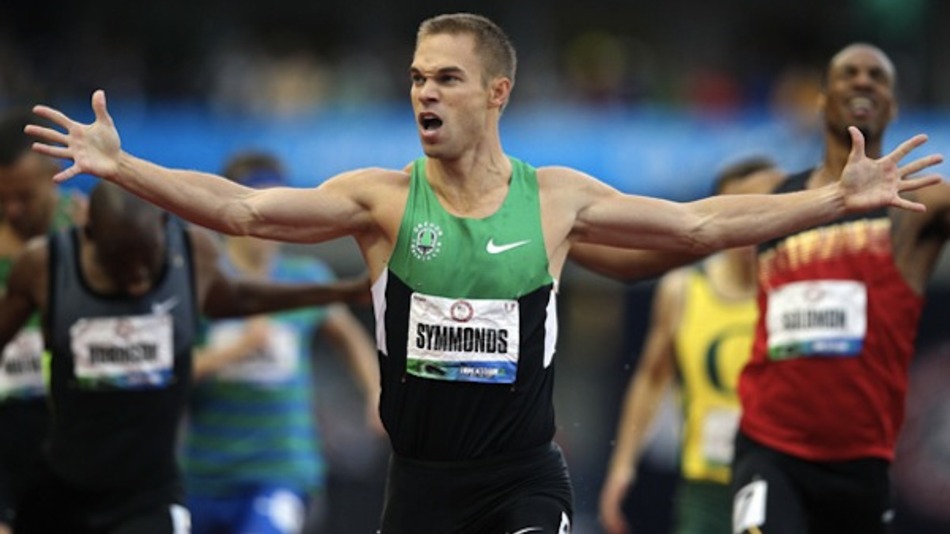 The Washington Post is teaming up with video app maker and social network Socialcam to create and distribute coverage of the 2012 Summer Olympics in London.

The app, which unlike its competitors imposes no time limit on its videos, will be used by iPhone-equipped WaPo reporters to capture “on-the-scene interviews” and “live moments” at the Games. The paper is also asking regular attendees to share their own videos on the video network, some of which it promises to include on an interactive map on WashingtonPost.com called “London Eyes.” The map is scheduled to appear on the site in mid-July.

According to Michael Seibel, CEO of Socialcam, the average length of a Socialcam video is between 60 and 90 seconds; WaPo reporters have been encouraged to make their videos “short, around a minute or so,” says executive producer Cory Haik. The app has been downloaded on iPhone and Android smartphones more than 16 million times, according to Socialcam’s internal measures. (Viddy, by comparison, reportedly has more than 26 million registered users as of early May, and is signing up 1 million new members per day.)

Socialcam has already been taken up by a handful of brands (not to mention, B-list celebrities like MC Hammer and Nelly Furtado), but this is the first time the app company has partnered with a news organization.