DJ Avicii’s “Wake Me Up” has risen to No. 1 on charts all over the world this year — with uncredited vocals from soul singer Aloe Blacc.

“There’s a certain bittersweetness about not having my name attached to it,” Blacc told Mashable. “The sweetness, of course, is people have fallen in love with my lyrics and my voice, and it has nothing to do with how my image was sold.”

Now, Blacc hopes people will fall in love with his lyrics and voice all over again — He’s premiering the above lyric video for “Can You Do This” on Mashable.

“I’m giving listeners a chance to learn more about the song through the lyrics, so it’s just not just noise in the background,” he said. “Lyrics are important to me.”

“Can You Do This” is a song about dancing, regardless of who is watching.

“I grew up in hip hop and my earliest experiences involved break dancing which is very competitive, he said. “Quite often the unspoken battle call is ‘can you do this?’ B-boys challenge one another.” 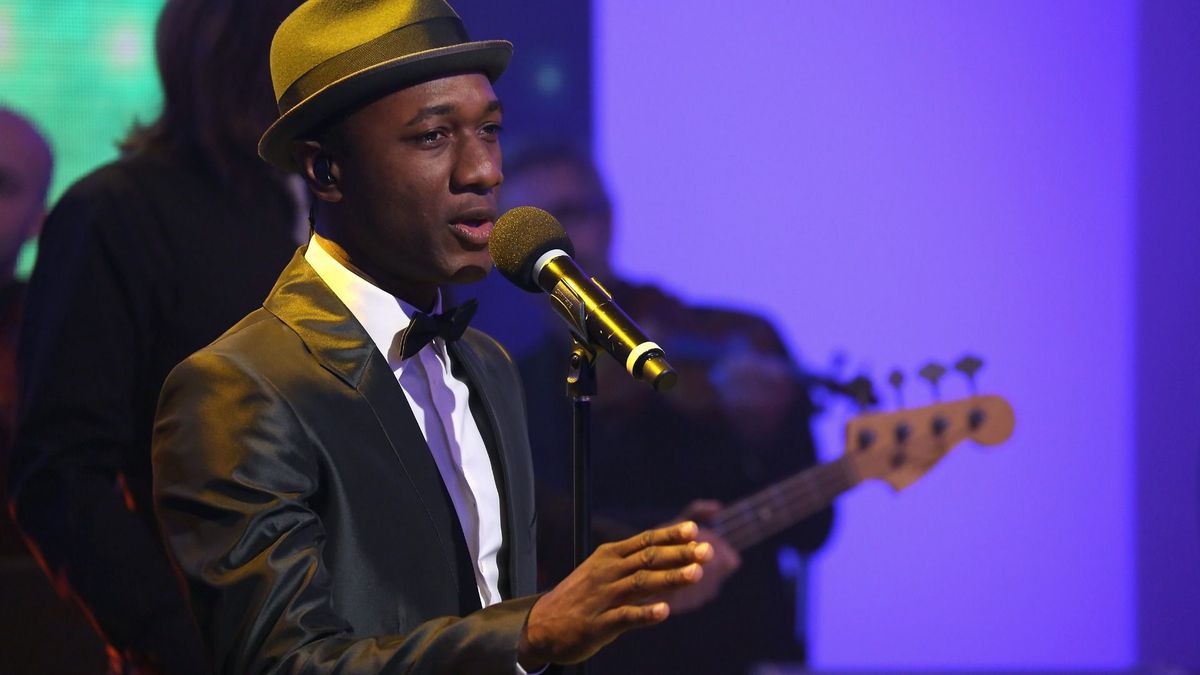 People may also recognize Blacc’s voice from “I Need a Dollar,” which was used as the theme music for HBO’s How To Make It in America, and “Ticking Bomb,” which was featured in a gaming commercial for Battlefield 4.

“Ticking Bomb” is about the ongoing deadly war in the Congo, and Blacc is working with Falling Whistles, a group striving to end the war.

“Writing songs is a way I get to address this very important issues,” he said. “It’s like a spoon full of sugar with the medicine — people get into the music, but the medicine is the lyrics … I want to drive home the message of what’s happening in the Congo.”

In October, Blacc released this acoustic version of “Wake Me Up.” The video addresses another timely issue: immigration.

Previous Post: WOW, the precision needed to finish this mario level is ridiculous
Next Post: Check Out Some Of The Most Incredible GoPro Footage Across The Net.