This Looks Like A Hostage Video, But You’ll Be Baffled When You Learn The Truth

Last month, friends of Thelma Williams were horrified to see evidence of the 38-year-old tied up and gagged on her Facebook page.

They didn’t hesitate to call 9-1-1, fearing for Williams’ life after seeing threatening messages accompanying the photos and videos that made it clear she was being held against her will. She could be heard crying and she at one point stated that someone sliced her throat. You can imagine her loved ones’ surprise, then, when they found out she’d faked the entire incident.

When police arrived at Williams’ home in Middleton, Ohio, they reportedly found her with her clothes ripped and hands loosely tied behind her back. In the social media posts, she’d been gagged with what appeared to be underwear. 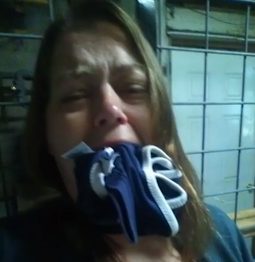 Police then immediately started searching for the kidnapping suspect, but after questioning Williams…

…they learned it was all a hoax. She told deputies that “she fabricated the attack to get attention.” She was arrested and charged with making false alarms. 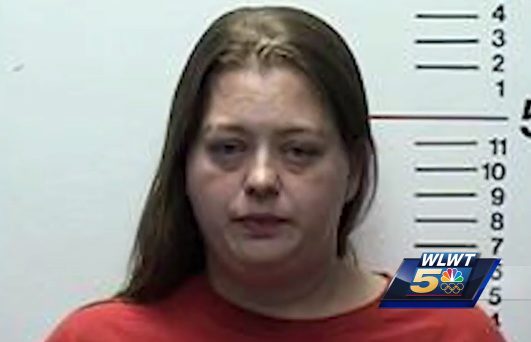 Previous Post: 24 Signs The Family Loves The Dog More Than They Love You
Next Post: Red Panda Loves Snow (Video)