One of the most painful things to deal with in a relationship is learning that your partner cheated on you.

Those feeling of adoration, trust and affection for your loved one suddenly morph into anger, betrayal, and hurt — but what happens when both parties happen to be the same person? Sounds seriously strange, right? Well, that’s the reality for Sophie Tanner, a woman who’s married to herself.

Since her unique and slightly confusing ceremony back in 2015, Tanner says she’s cheated on herself. 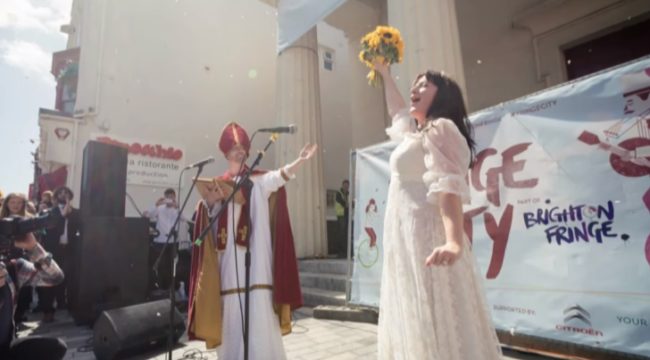 It’s a little hard to imagine why you’d want to be your own spouse, but as Tanner explained to the hosts of the British daytime TV program, “This Morning,” it’s all about self-love rather than rejecting all other relationships. 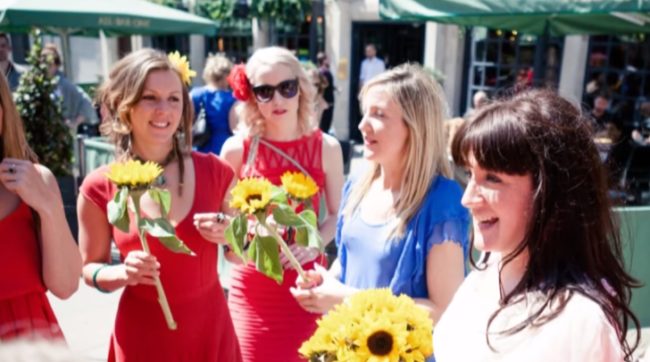 She also admits she hasn’t been fully faithful to herself. After getting married, she cheated by dating Ruari Barrett, a polyamorous man who switched to monogamy for the course of their relationship. 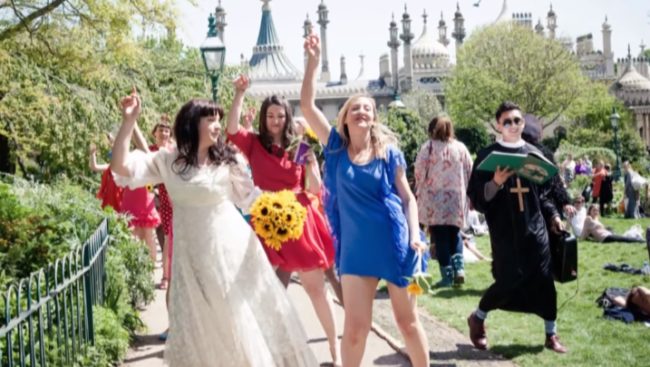