The New iOS Is Coming On June 10 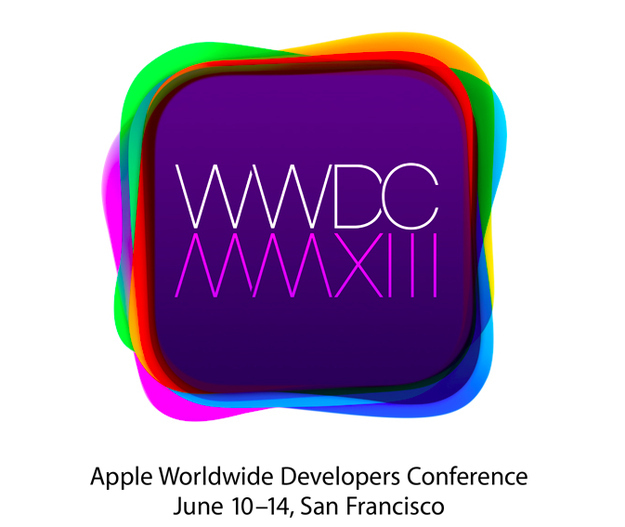 It’s always a mistake to read too much into Apple’s event invites, so first let’s just go with what’s explicit: Apple’s yearly developer conference, where for the last few years it has unveiled new versions of iOS and Mac OS to developers, is scheduled for June 10.

But according to a growing consensus of rumors, based equal parts on reporting and safe assumptions about what Jony Ive, who is now in charge of iOS design (he formerly focused on hardware), we can expect a fairly noticeable change in how iOS will look. It will be, in a word, flatter, and have fewer material-inspired textures.

In any case, with Ives’ help, it’ll have a pretty convincing product video: