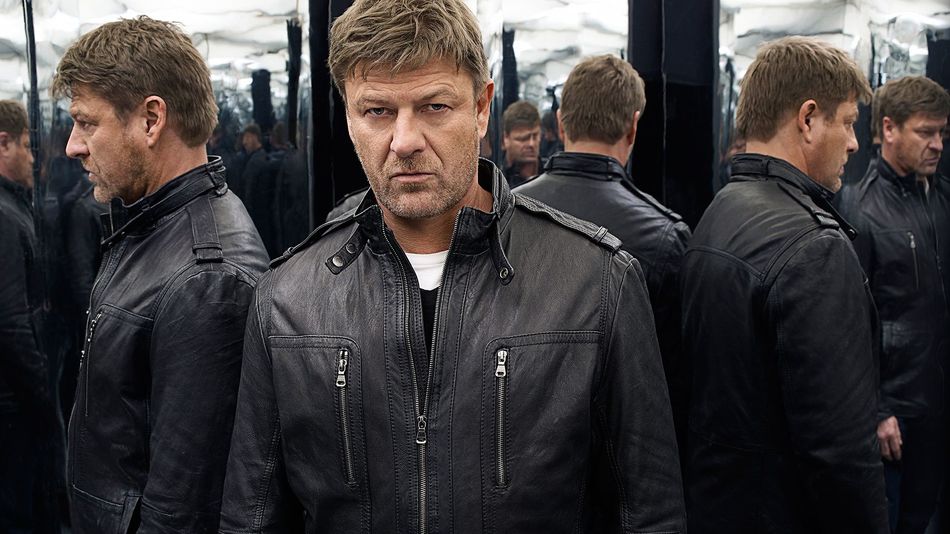 The English actor is known not just for his stirring gravitas, but how he ends up dying in everything he’s in. As the lead of TNT’s newest show, Legends, Bean’s survival throughout Wednesday night’s premiere bodes well. But if Game of Thrones has taught us anything, it’s to be wary, especially of the Bean “lead.”

In the past, Bean, as fan favorite Eddard “Ned” Stark in HBO’s Game of Thrones, meets his acting fate at the end of Season 1. In Peter Jackson’s Lord of the Rings: The Fellowship of the Ring, Bean’s Boromir is the first — and only — member of the fellowship to not see the journey through after being the target of a barrage of orc-arrows.

And there are a lot more deaths in Bean’s acting resume; so many, in fact, that you can actually watch a “death reel” of Bean’s characters, below. (WARNING: The following video contains graphic scenes and spoilers.)

It’s no wonder that many feel as though his characters are simply doomed to die — so much so that TNT promoted its newest show with the hashtag #DontKillSeanBean.

The TNT spy drama follows Martin Odum (Bean), an FBI covert operative who had been working undercover for six months as a member of a domestic terrorist group known as the Citizen’s Army of Virginia. In the show, the Citizen’s Army — which blew up an unnamed federal building — is led by a man known as “the Founding Father.”

Odum is recognized as a huge asset to the FBI due to his covert prowess, including his ability to “transform” into the personas he uses — an ability that rivals Daniel Day Lewis’ method acting. It is later revealed that that ability is not only some skill, but also a clue about Odum’s true identity: a “legend” character who “never dies” according to a mysterious stranger who follows Odum throughout the pilot.

Well that’s good, because his character puts himself into an awful lot of dangerous situations.

Here are all the times that Bean could’ve died in Wednesday night’s premiere of Legends, but ended up living for once.

1. When the Citizen’s Army of Virginia questions his allegiance

Luckily for Bean, it was just a way for the group to initiate his character into their higher ranks. Fun joke, guys!

2. Caught in the middle of a raid and shootout

As an FBI agent, Bean wasn’t in danger of being fired at, but all it takes is one stray bullet to confirm Bean’s character curse.

Bean notices a live grenade just in time to jump out of harm’s way. Close call. The cruel entertainment gods almost got Bean there.

4. When he fights the mysterious stranger following him throughout the pilot

Let’s be real, we wouldn’t worry about any other actor’s character dying in a fist fight besides Bean. Again, knowing the luck he has with characters, internal bleeding could’ve been the culprit hours after some poorly choreographed hand-to-hand combat.

Bean looks like a trustworthy guy, but not to the Citizen’s Army of Virginia.

A story about how he has nothing left to live for after the death of his alias’ wife and daughter saved him the first time the mustachioed gentleman put a gun to his head. This time, Bean told him he was already dead because he has “stage 4 cancer.”

Thankfully, Bean’s FBI friends were able to make up records about the improvised cancer story to dupe the Founding Father, who was searching the records from a remote location.

This could’ve been it. The Founding Father could’ve just taken his thumb off the switch and blown up everyone in the room. But Bean — courageous and honorable Bean — stands up to the Founding Father and calls his bluff, while the FBI bomb squad defuses the threat.

Bean survived this pilot and lives to see another episode. Whether the show survives is in TNT’s hands, so really, Bean, don’t quit your day job.

Legends airs on Wednesday nights at 9 p.m. ET on TNT.