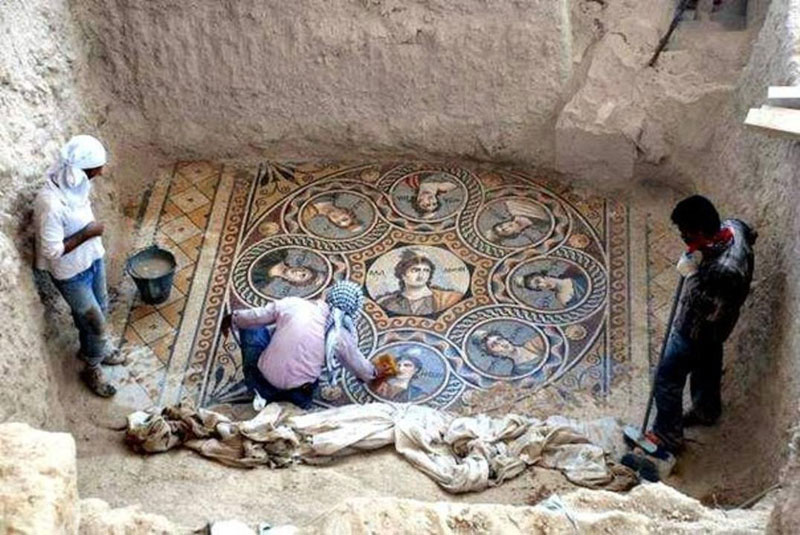 Three new mosaics were recently discovered in the ancient Greek city of Zeugma, which is located in the present-day province of Gaziantep in southern Turkey. The incredibly well-preserved mosaics date back to 2nd century BC.

Zeugma was considered one of the most important centers of the Eastern Roman Empire and the ancient city has provided a treasure trove of discoveries with 2000-3000 houses in remarkably good condition. Excavations at Zeugma started in 2007 and continue to this day. 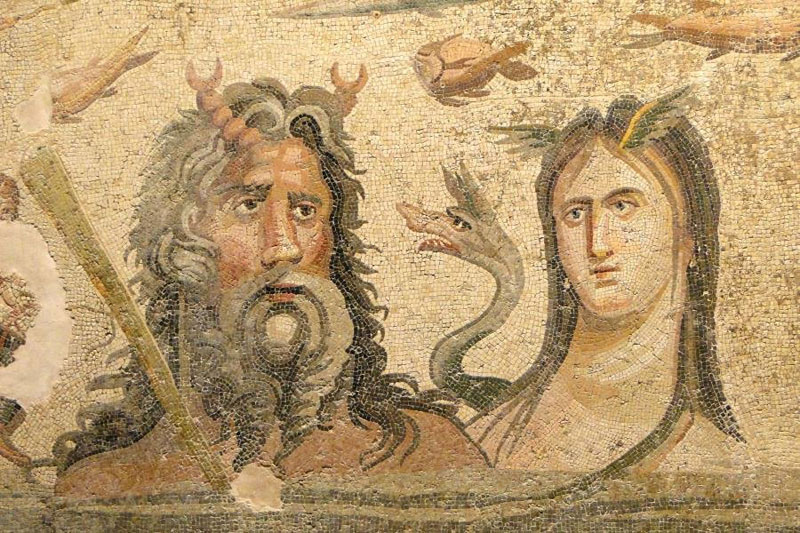 Up until 2000 the ancient city was completely submerged underwater until a project to excavate the area received funding from a number of sources. There are still many areas of Zeugma—a city once home to nearly 80,000 inhabitants—left to excavate, including 25 houses still underwater. It’s exciting to think of what other discoveries remain to be found. 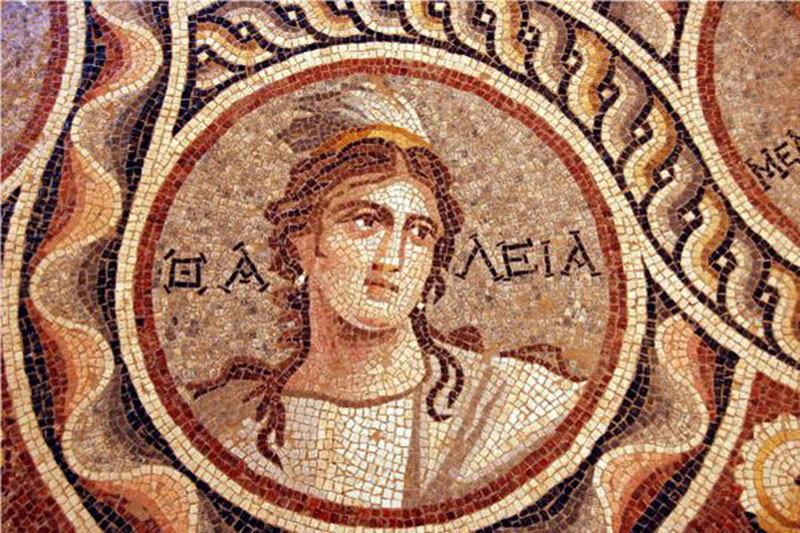 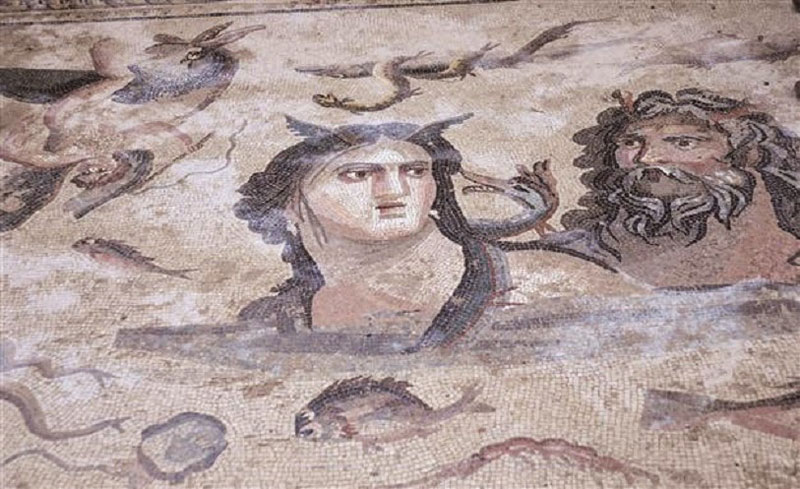