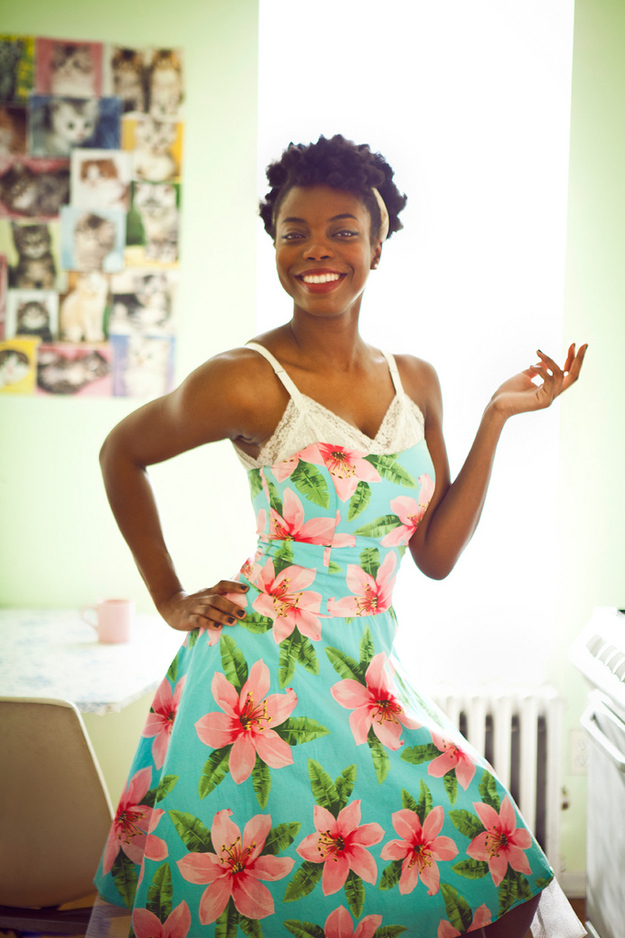 After facing months of criticism regarding its lack of diversity, Saturday Night Live has hired New York City based comedian Sasheer Zamata to join the cast starting Jan. 18, with Drake as the host and musical guest, Deadline reports.

Zamata will become the first black female cast member on the show since Maya Rudolph left in 2007.

The announcement comes several weeks after an exclusive audition was held for black female comedians, which was orchestrated by SNL Executive Producer Lorne Michaels to address concerns regarding the show’s diversity problem.

Here are some things to know about Zamata before her Jan. 18 debut:

Zamata graduated from the University of Virginia three years ago, and has studied and performed improv comedy at the Upright Citizen’s Brigade Theater in New York City ever since. She also hosts School Night, a UCB variety show, and performs stand-up throughout the city.

She writes and stars in the web-series “The Pursuit of Sexiness” with Girl Code comedian Nicole Byer.

Last year she made a hilarious video about confronting a street harasser that went viral.

She was a NBCUniversal & UCB Theatre’s Diversity Scholarship finalist.

She’s also starred in a web-series on Above Average, a YouTube channel run by the same people who produce SNL.

And she has written and starred in many other hilarious sketch videos.

Co-written and Directed by Zamata youtube.com

Will One Of These Black Women Be The Next “Saturday Night Live” Cast Member?