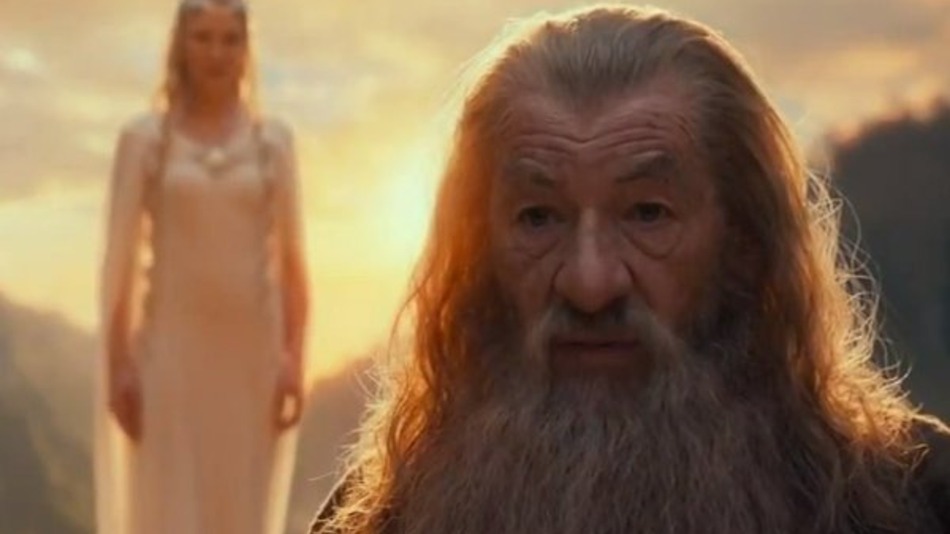 In honor of Tolkien Week, Warner Brothers released a new trailer Wednesday for Peter Jackson’s The Hobbit: An Unexpected Journey.

Warner Bros. chose to release its first trailer for the film on Facebook. For the follow-up trailer, the studio is debuting the trailer on iTunes — although YouTube copies are already cropping up.

Originally designed as two films, Jackson announced that The Hobbit would become a trilogy on his Facebook page back in July.

This will be Jackson’s latest trilogy since Lord of the Rings, and also its prequel. The Hobbit follows Bilbo Baggins (Martin Freeman) as he goes on a quest to find the treasure guarded by the dragon Smaug.

While the first Hobbit trailer focused on introducing viewers to the world and some of the characters, the follow-up focuses more on the plot. It has some great action sequences, which should excite longtime fans.

Jackson has directed and produced a few films in between, such as The Lovely Bones, King Kong and District 9. The Lord of the Rings trilogy had a $285 million budget and was one of the biggest and most ambitious movie projects ever undertaken — The Hobbit trilogy is set to surpass that.

The Hobbit: An Unexpected Journey hits theaters in 3D, 2D and IMAX on Dec. 14.