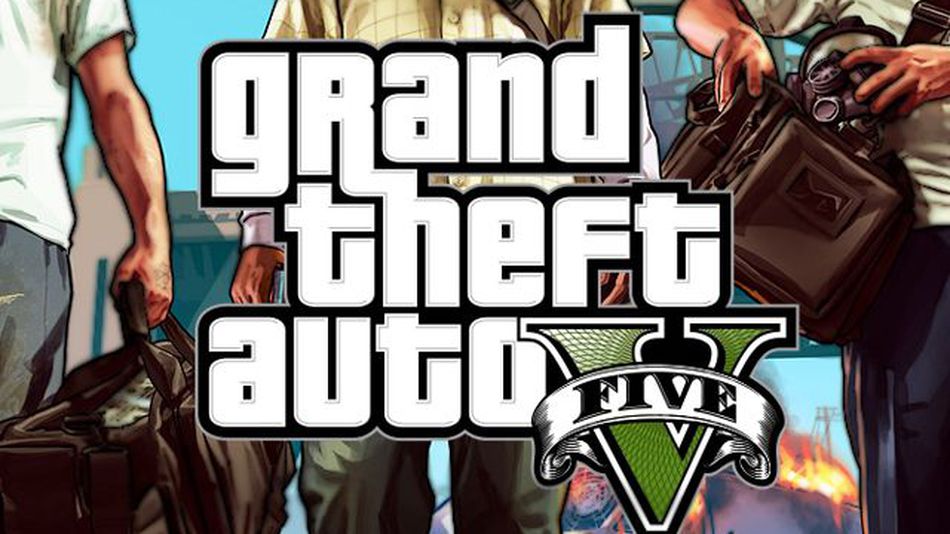 Grand Theft Auto V is due to be released in the spring of 2013, and the developers promise it will the biggest game they’ve ever created. You see a lot of the city of Los Santos in the trailer, which is a mix of a shining city and dirty slums. Rockstar representatives say the game world will be so large that the maps of Grand Theft Auto IV, Grand Theft Auto San Andreas and their open-world western Red Dead Redemption could fit inside.

The trailer also gives a deeper look at the game’s three protagonists. You are introduced to Michael, an older hardened criminal who has built an empire; Trevor, an extreme psychopath; and Franklin, the youngest character and extremely skilled driver.

True to the history of the Grand Theft Auto series, the trailer shows the hyper-violent nature of the world of hardened criminals. There are huge explosions, dangerous highway chases, train accidents, violent fights and more stuff that just has to be watched.

One of the most unique elements of Grand Theft Auto V will be the ability to switch between the three protagonists at will, to utilize their specific skills during main game and side-quest missions.

Stay tuned to Mashable through the winter as we prepare for the game’s launch and give you deeper looks into the world of Grand Theft Auto V.