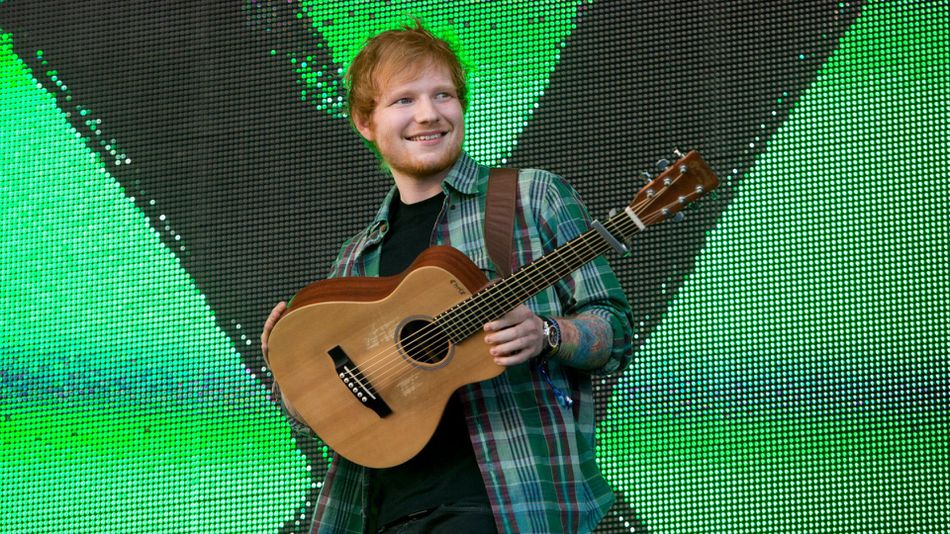 When was the last time you watched a music video on television? The occurrences are few and far between for many music consumers, and this shift from fans viewing music videos on TV to fans instead watching them online on their own schedule is nothing new.

But in the age of social media, streaming, downloads and YouTube, it’s not enough anymore for musicians and their record labels to upload music videos, expect people to watch them amid the Internet raucous, and rely on this strategy to translate into instant sales.

Artists need all of the help they can get, from new digital platforms and old business pals, as sales dwindle and competition for the attention of the Internet generation rises.

MTV, once was the go-to video viewing destination, and its sister channels VH1 and CMT are stepping in with a partial solution — a multi-platform plan to “blow up” album premieres.

The aid comes in the form of a four-week strategy for each artist, with help from Twitter’s Amplify advertising product and financial backing from longtime music advocate Pepsi.

“We’re focused on launching No. 1 records,” Shannon Connolly, Viacom’s SVP of music strategy, told Mashable. “We’re starting out with bigger artists and the plan is to continue to refine the program so it works for both superstars and emerging ones.”

Dubbed “First”, the program leads people to hear, watch and share artists’ interviews and song streams (before their albums go on sale). It will extend to TV via documentaries and specials as well as offline with Times Square billboards.

Ed Sheeran and Ariana Grande Are the Guinea Pigs

MTV quietly rolled out the strategy with Ed Sheeran, partly helping the singer’s album X debut in June at No. 1 on the Billboard 200 albums chart with 210,000 copies sold.

How much the “First” program contributed to that number is hard to measure, but the additional promotion on behalf of Sheeran certainly doesn’t hurt the sales tally.

Now, four-octave pop star Ariana Grande is in the midst of the program, which when laid out looks like a much-welcome, dream marketing push for any artist:

All of this, including traditional TV promos, leads up to Grande’s album release.

“We want to tell the story of the new music because there’s so much noise,” said Van Toffler, president and CEO of Viacom Music Group.

MTV tested elements of the program on premieres for Michael Jackson (his posthumous Xscape debuted at No. 2) and Miranda Lambert (Platinum debuted at No. 1), emphasizing the importance of storytelling to provide context for music lovers.

The program also will incorporate artists taking over MTV’s Twitter account, Q&As, GIFs, backstage peeks and live performances, in addition to the content shared through Amplify.

Artists Are Experimenting With All Things Digital

The “First” program comes at a time when technology, social networks and online services have changed the way fans consume music, artists release music, and long-standing establishments assess and rank songs and albums.

In 2013, Jay Z gave away 1 million copies of his album to Samsung Galaxy owners through an app, influencing the Recording Industry Association of America to modernize its 55-year-old certification process to immediately include digital sales. Beyoncé dropped an album and videos for every song solely on iTunes without any promotional marketing in advance.

Billboard has started incorporating YouTube views, download sales and streaming data — while still accounting for physical sales and radio airplay — to determine chart rankings. Most recently, Billboard launched real-time charts to rank trending songs from popular and emerging artists based on how often they are mentioned in tweets.