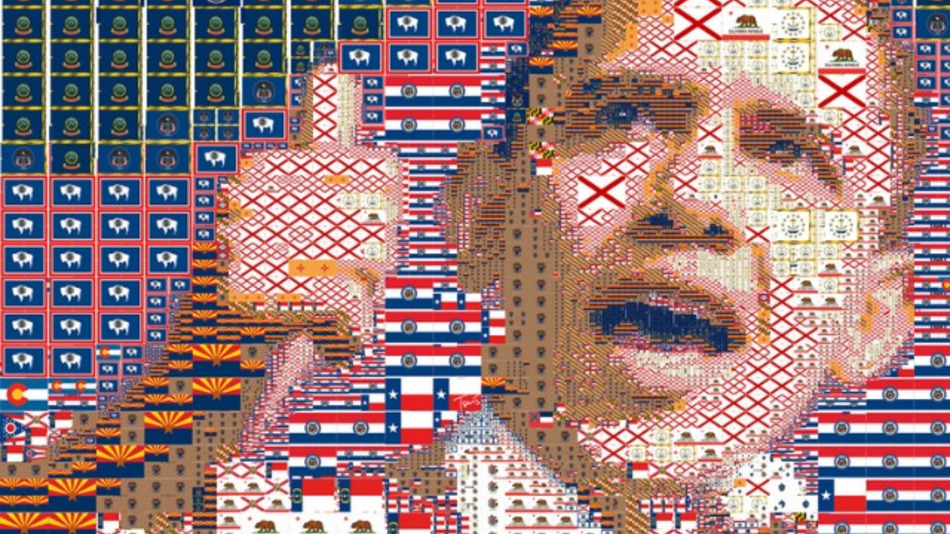 Fred Goldring, the executive producer behind the song “Yes We Can” that helped propel Barack Obama into the White House, is back with a sequel featuring R&B singer-songwriter Ne-Yo.

Like “Yes We Can,” the song is not officially affiliated with the campaign. This time around, the song plays on the Obama campaign’s 2012 tagline, “Forward.”

In contrast with the unbridled enthusiasm of the previous tune, this one acknowledges some hardship between then and now: “Yes things are still tough now but take a moment and think how we’ve come so far and how we did it all together,” reads one lyric.

The previous video, which featured Will.i.am, John Legend and others, has racked up more than 24 million views on YouTube. According to a source, other celebs are also involved in this effort. A video is expected to be released on Friday.

Previous Post: Tamara Holder: ‘All Republicans, or most Republicans, are fat-asses’
Next Post: Scared Out Of Your Mind: Halloween, Fear And The Brain