Kanye West Reflects On The 10th Anniversary Of “The College Dropout”

1. Today is the 10th anniversary of Kanye West’s first album, The College Dropout. 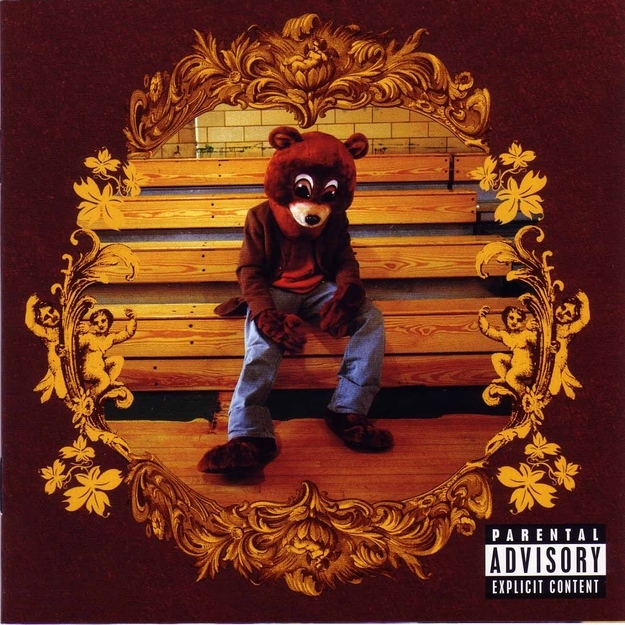 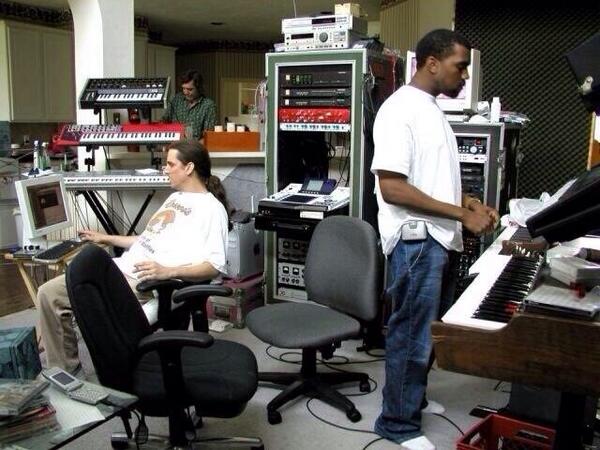 Ten years ago today we finally released what had been my life’s work up to that point: The College Dropout.

I say “finally” because it was a long road, a constant struggle, and a true labor of love

to not only convince my peers and the public that I could be an artist, but to actually get that art out for the world to hear.

6. And to thank his collaborators and peers who’ve accompanied him on his journey over the past ten years:

I am extremely grateful to each and every person along that road who helped, lent an ear, lent their voice,

gave of their heart to that project, and to all the projects that followed, and are to come.

8. He also thanked his fans:

I am honored and humbled by my fans, for the unwavering support and love over the past ten years.

I wake up every day trying to give something back to you that you can rock to and be proud of.

Ten years later I am still the same kid from Chicago, still dreaming out loud, still banging on the door.

The doors may be heavier, but I promise you WE WILL BREAK THEM.

12. In an unreleased 2002 interview with MTV, two years before Dropout came out, a pre-fame Kanye talked about why he wanted to step outside his usual role as a producer and make music for himself:

“I don’t want to jinx myself or nothing, but I’ma take this opportunity. Like, I got some songs, I got some stuff in my heart that the world need to hear.”

13. And he got emotional while talking about the people who helped him achieve his dreams, making his tweets above — 12 years later — feel all the more imbued with meaning and sincerity:

“I’ve got to always show love to Roc-A-Fella, D-Dot, Jermaine Dupri… it’s a lot of people that’s helped me in my life. But maybe now Roc-A-Fella is finally letting me get to the point that I’ve been wanting to get to my whole life, since third grade.”

14. Two of those early ‘Ye supporters were video directors Coodie Simmons and Chike Oza, who shared some early footage of the making of videos from Dropout with Billboard:

15. Even back in the early days, the two reveal, Kanye was the ultimate perfectionist, often shooting a couple different versions of a music video until he got it just right.

Below, the first version of the “Jesus Walks” video:

The third version was directed by Chike and Coodie:

Kanye called up the duo with a special favor, saying he didn’t like the two versions he’d already shot and wanted to go with their vision, Coodie recalled to Billboard. “He said, ‘I did these two videos. I didn’t like them. They don’t have the soul and feeling that I want. Let’s do your “Jesus Walks.”’

“When they premiered all three versions, Dame Dash and the New York Times said ours was the best. We might have spent $30,000, maybe,” Coodie said of the low-budget, last-minute production.

19. You can hear some initial cuts from College Dropout on a demo tape of some of ‘Ye’s unreleased tracks dating back to 2001.

And you can download the full mixtape, entitled The Prerequisite, here.

20. It’s a little strange to hear the demo version of “All Falls Down” (first called “Dreams Come True”), which sounds a lot different than the original:

21. For reference, here’s the final version, which features Syleena Johnson:

Johnson’s feature is based off a Lauryn Hill sample from a version of the song that Kanye initially wanted to release but couldn’t get legal permission to use. You can hear that version here.

22. Dropout was also when Kanye was finally able to prove to his peers that he could do more than just produce.

Jay Z and Kanye’s relationship started as one between a producer and a rapper, but soon Yeezy wanted to express himself through his own words.

In the clip below of the making of “Through The Wire,” Kanye raps in the studio while an impressed Jay geeks out: 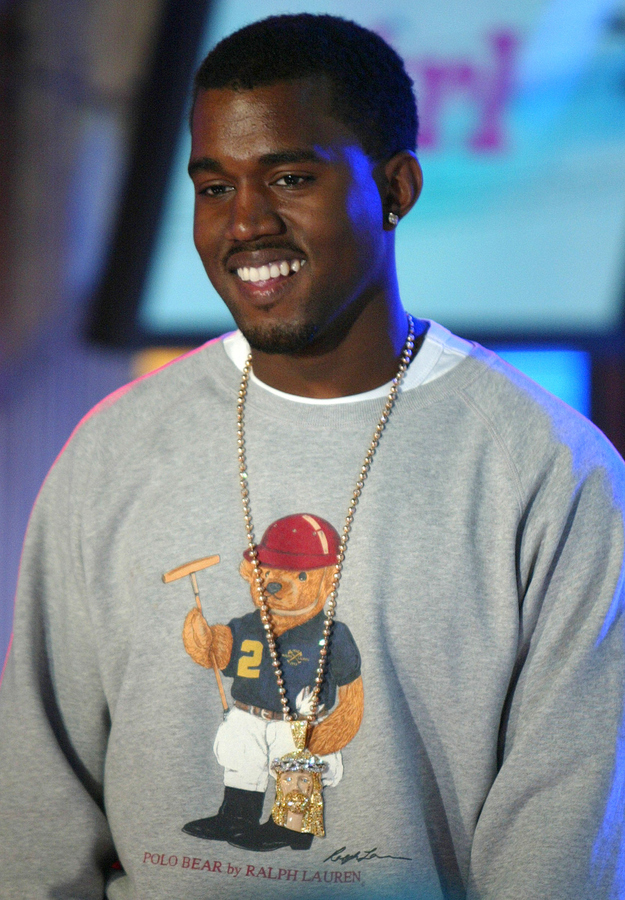