DC Nation Shorts are a series of animations strung together to create at thirty minute show. Similar to the Cartoon Cartoon! shorts of the 90s — which spawned shows like The Powerpuff Girls and Dexter’s Laboratory — the shorts give animators more room to experiment.

2. With a decidedly 70s vibe, Diana Prince is one hip cat.

3. She is also amazing. And badass. And Latina. 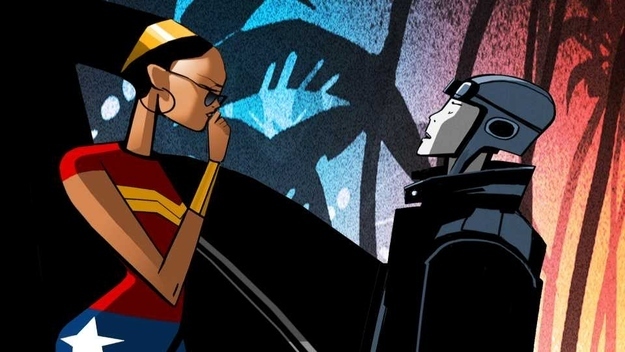 4. Which is no surprise to fans of another DC short, Super Best Friends Forever. 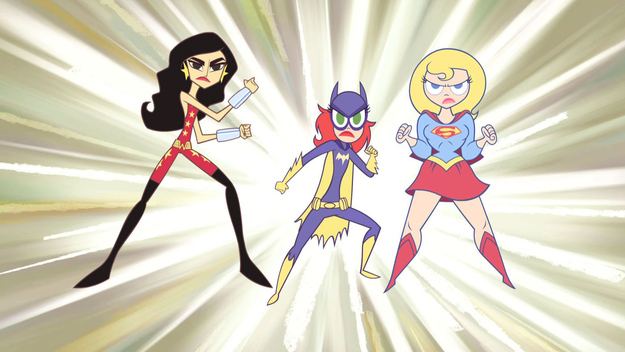 5. In their cartoon, Wonder Girl’s background is hinted at when the girls bribe her to go to Latin America.

Though fans seem split as to whether her accent is Greek or Brazilian. Whether these are one-off coincidences or DC is taking baby steps to diversifying their homogeneous Justice League remains to be seen. In the meantime, just bask in the badassery that are these ladies.