Hospital gowns are ugly and dehumanizing. Not anymore, thanks to these designers.

You’ve just checked into the hospital. What’s the first thing you have to do?

Take off your clothes, put them in a canvas bag, and put on an itchy old hospital gown, of course. 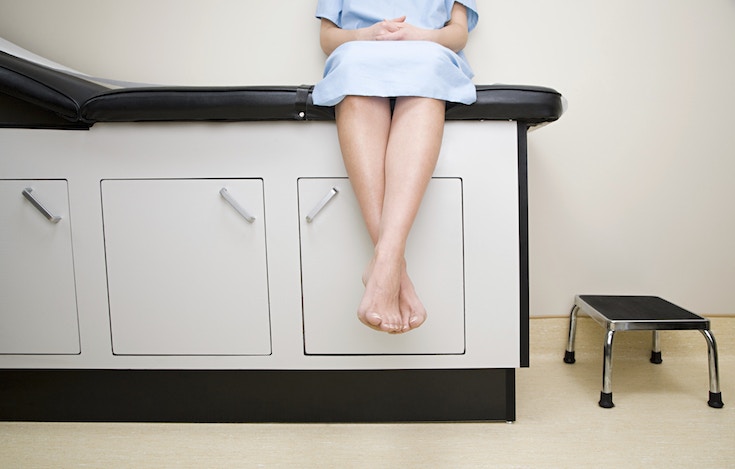 The only thing worse than sitting and waiting for the doctor is doing it while in a hospital gown. Photo via iStock.

There are practical reasons (well, sometimes) for those hideous, unisex creations. They give doctors and nurses quick access in case of emergencies, and they are easily laundered.

But few people like wearing hospital gowns, and it might be about more than them just being ugly.

Recent studies have shown that being forced to wear an ill-fitting, nondescript gown can contribute to a feeling of stress and vulnerability for patients. These gowns may also cause doctors to see people as just patients rather than people, which isn’t great.

That’s why one group came up with a 100% improvement on those boring gowns. 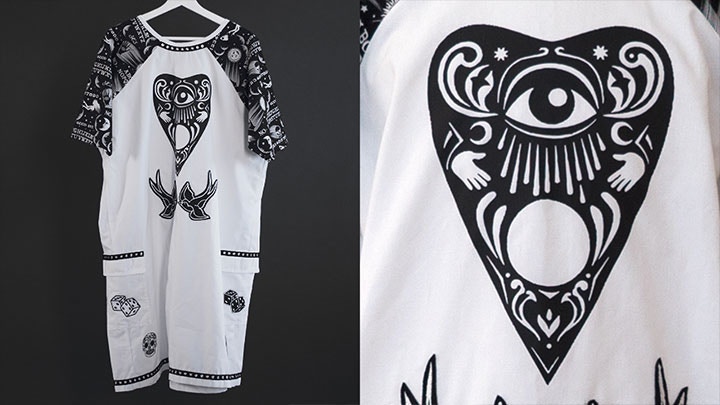 The robes are then delivered to children’s hospitals where teen patients can trade in their blegh-blue garments for something a little … livelier. 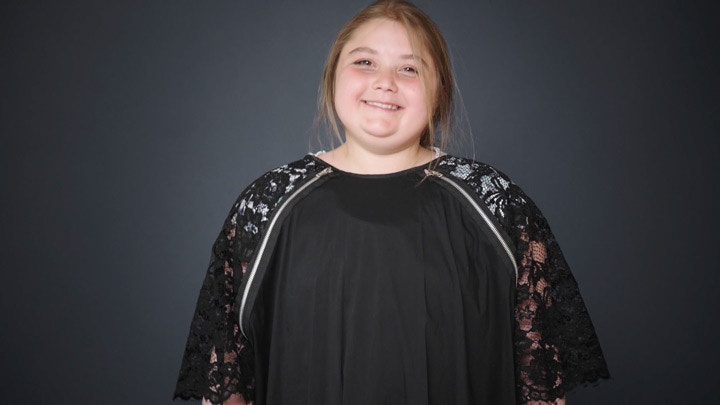 Every teen in the program receives a gown for free, and Ward+Robes operates mostly on donations and volunteer services.

“Anything that we’re able to do to bring some positivity, some distraction, some joy to children in hospitals is pretty much what we’re all about,” Dicaire says.

“I was amazed to watch the teens walk in in their standard issue gowns and get super excited that they could go to this rack of robes and pick something that felt more like them,” Dicaire says of the first time he saw the program in action.

“And the change in their faces their smiles, they lit up.” 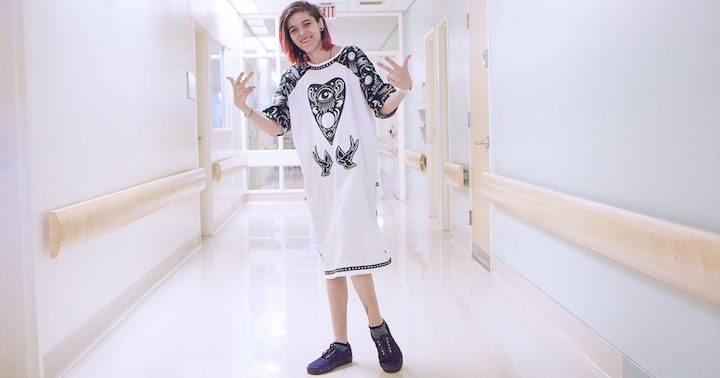 The project kicked off at The Children’s Hospital of Eastern Ontario, but Ward+Robes has plans to expand soon. 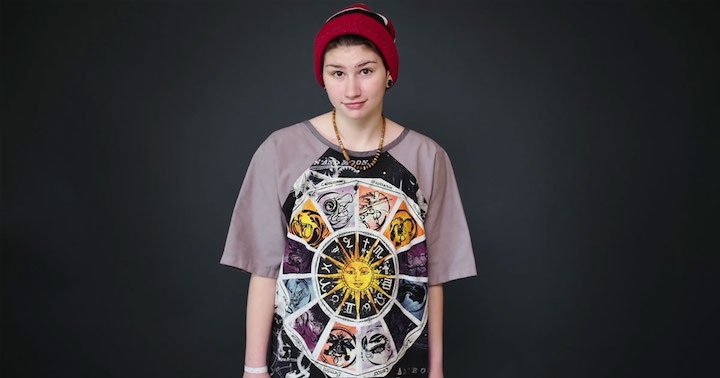 Dicaire says almost all of the people at hospitals he’s spoken to have jumped at the opportunity instantly as a way to improve patient care, and the designers have really brought the project to life.

“All the designers went over and above and made numerous wardrobes for us. And the great thing about that was that it offered us to offer a true array of designs for kids to choose from.”

The new robes won’t make illnesses go away. But the morale boosts they give are super important. 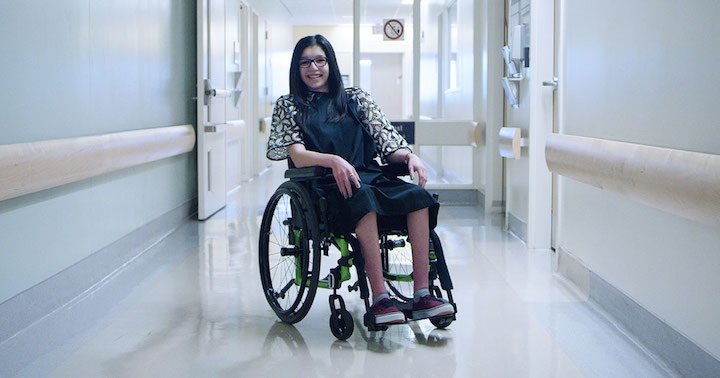