For those who haven’t seen the Part I of Honest logos by Viktor Hertz, first take a look: here. Now that you’ve done that, we’d like to show you some more new logos from Viktor’s ongoing series titled “Honest logos”.

As we’ve talked before, Viktor Hertz is a freelance Graphic Designer from Sweden who turns well known logos into “Honest Logos”. He does that by cleverly changing the name of the company while still preserving the original style of the logo. [Read more…]

“An idea for a series with honest logos, revealing the actual content of the company, what they really should be called. Some are cheap, some might be a bit funny, some will maybe be brilliant. I don’t know.” says the artist. 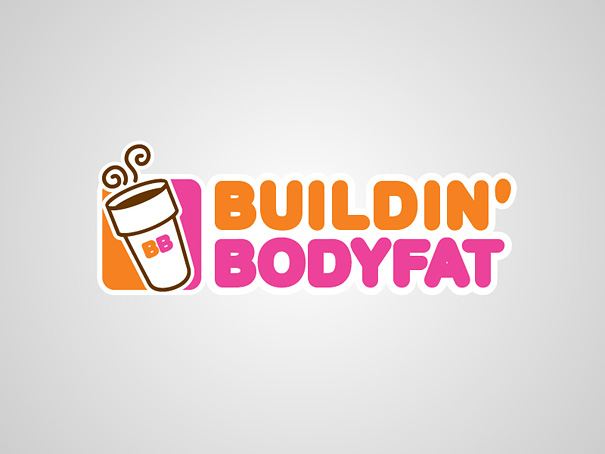 Previous Post: Finland Knows How to Party
Next Post: A supercut of movie characters holding on so they don’t fall to their deaths