As gunfire erupted at Sandy Hook Elementary School, officials say she hid her first-grade students in a closet, saving their lives. “In doing so, she put herself between the kids and the gunman’s bullets,” a police officer told the Wall Street Journal.

Carlee and Jillian Soto honored Vicki’s heroism on Twitter as they grieved for their beautiful sister.

New town shooting. 20 students and 6 adults dead. My sister died protecting her students. God why do you take her?

Hug your loved ones an tell them how much you love them because you never know when you’ll see them again. Do this in honor of Vicki.

@peccer203 vicki died today protecting her students in the shooting

Jillian tweeted this before she learned of her sister’s death on Friday.

Vicki Soto’s selfless heroism will not be forgotten. 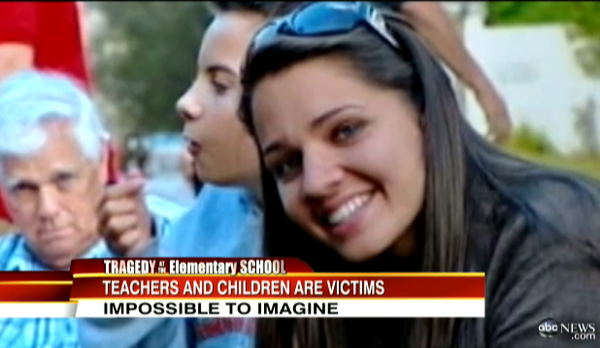 Learning more about #SandyHook victims today. This is 27 yo Vicki Soto. The 1st grade teacher died shielding her kids. twitter.com/BlakeKARE11/st… 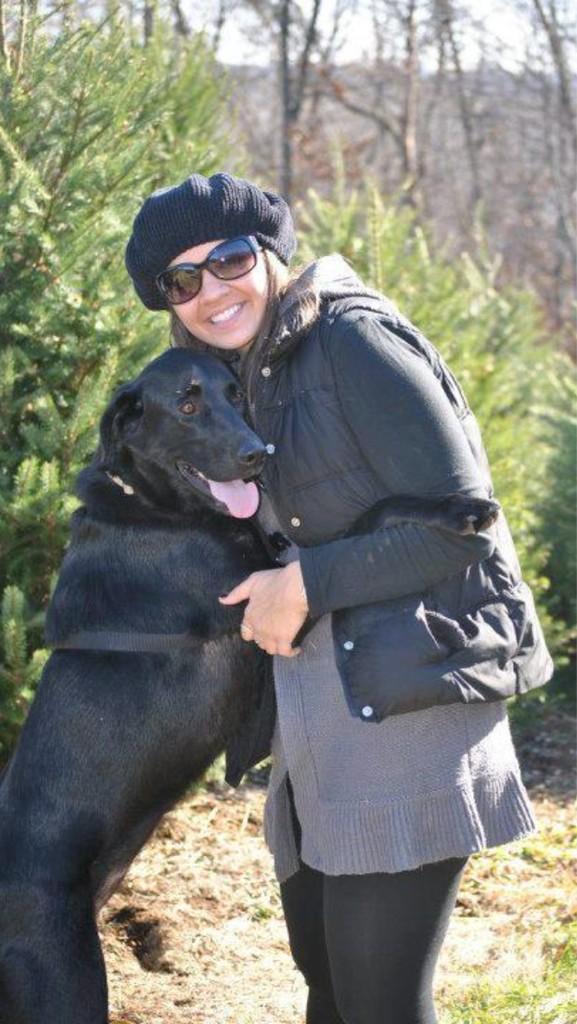 Vicki Soto, the 27 yr old teacher that gave her life to save her students. This is a hero, people. twitter.com/Lance_THESPOKE… 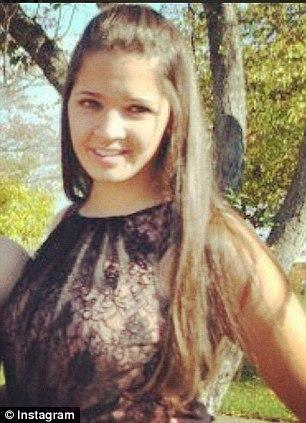 #daughter#sister#friend#teacher#brave#hero#tough Vicki Soto. Police say when bullets were flying in, Vicki u instagr.am/p/TPxiTWQD98/

I love you so much @icarlee23 ❤❤ rip to your sister Vicki, she’s a hero and will never be forgotten. instagr.am/p/TQEwL9M2P2/

A sign in Newtown, Conn., reads, “Hug a teacher today.” 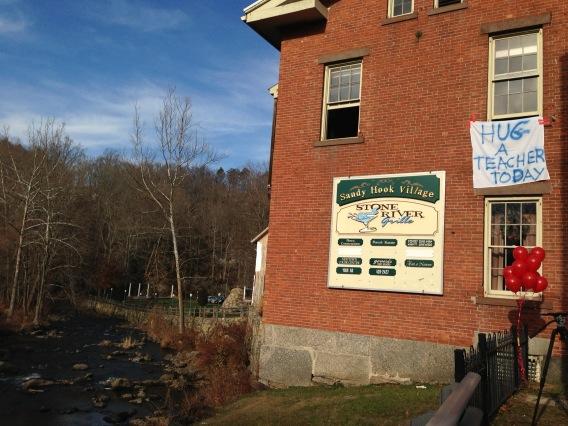 I respect and honor Vicki Soto because I know she died protecting her students, she will be always remembered as a hero. Rest in peace

Vicki Soto…a true hero!! A teacher who shielded her kids and sacrificed her life for her kids. An angel nothing less in my eyes! #RIP

RIP to Vicki Soto. A brave woman who jumped in front of her children students from the shooting. #RememberHerName

Twitchy extends our heartfelt prayers to the family of Vicki Soto and all of those affected by this tragedy.